Dragon Clarity Book 1 of 3: The Trail of Fire series

As the waves roared and as the rain continues to pound against my scales with such force it was making it very difficult flying straight, especially with large gashes along my forelegs and back. I can't see any of the stars or the sky for that matter, the darkness has swollen up everything I've ever known. First, horrible creatures wearing plates of metal to conceal their identities came into the nest that I lived with my mother and father. My father had once told me of these horrors creatures... they are called man. They are cruel and vicious creatures that take everything they touch and destroy all of nature's gifts. Killing others and their own kind for power and pleasure, their greed has no bounds. My father always told me to stay away from humans and their evil.

That's why we've been hiding in the nest barely going to any man villages that were nearby, but they came and took my father and my mother away from me. Even though the storm rages on, one can only hear the thunder roared and the winds howls; I can still hear my father's roars in agony as those spears pierced through his armored hide. In a flash of lighting, I saw land so I used the last of my strength I had left in my body to fly in through the raging storms. I flew through the trees until a saw a cave, it wasn't big enough for a fully grown dragon to fit into but a hatchling like me won't have problems getting in.

I crawled inside the small cave starting to feel the throbbing pain from the wounds caused by those monsters. As I laid my head down on the rocky surface of the ground I started to lick my wounds clean while tasting the iron in my blood. As I finished licking my wounds I started to doze off, feeling drained like there's no energy left in me now. 'What am I gonna do now? How am I going to survive now? ' These questions filled my head with worry and sadness till eventually, I fell asleep dreaming of my nest with my father and mother watching me take my first flight. 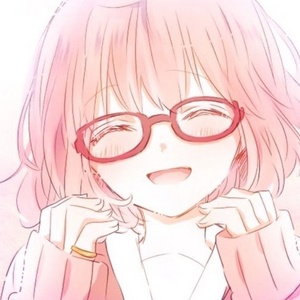 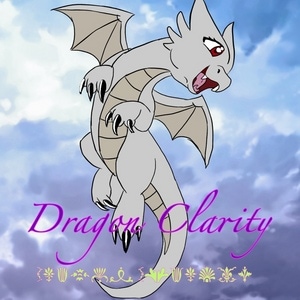 Dragon Clarity Book 1 of 3: The Trail of Fire series

Ga'areula is one of the last born of a dying generation of dragons. when her home was destroyed and is left all alone ga'areula must learn how to survive. She makes the unlikeliest of friends and allies. as she journeys through unknown land to find the truth of what it takes to be a dragon.
Subscribe 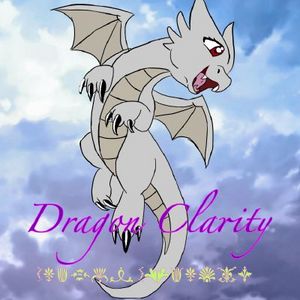