The guard was friendly. Meck had not expected that.

“Are you comfortable?” it asked. “I can loosen the handcuffs slightly.”

“Perhaps you would like some water while we wait?”

Meck eyed the machine. A steel torso bulged beneath a spiked head and ruby eyes. “No, thanks.”

“You are my seventh prisoner of the day,” it offered. The voice was generic, cheap. The same monotone of a taxi or delivery drone.

“Do they ever give you any trouble?”

“Occasionally,” it said. “I have never used deadly force but am authorized to do so.”

A tech sergeant entered the room, wearing blue coveralls that were worn and grease-stained. “Leave us,” she commanded, waving a hand at the guard. It spun and trundled away.

The sergeant took a seat behind her dingy plastiform desk and looked him over. “So, you’re the undercover guy.”

Meck stiffened. “Is it that obvious?”

“Not at all,” she said with a chuckle. “They looped me in on the operation. I’ll be faking some of your prison records.”

“Just me. And I doubt anyone will guess. You do look more intelligent than our usual guests, but not so much they’d notice.”

He grinned at the backhanded compliment. “Thanks, I guess.”

“Let’s see what kind of story they gave you,” she said, tilting her head toward the ceiling. Her blue eyes flicked and flitted.

Meck watched the sergeant scan his files, which were being projected on her retinas. She was pretty, he decided.

“That part is true,” he noted. “They said it would be easier.”

“So here comes the fiction,” she said, still reading. “Treated for petty theft at age 12, with poor results. Accused of crypto fraud at age 14, no charges filed. Felony data breach at age 15, house arrest with mandatory therapy. And here’s the biggie: Three counts of digital bank robbery, perpetrated with a blatant disregard for human life.”

She broke away from the forms and looked at him quizzically.

“I hacked an airline’s direct bank connect. The prosecutor claimed it could have caused some planes to crash.”

The sergeant laughed. “An overeager prosecutor. Nice touch.” She looked up, returning to the virtual paperwork only she could see. “Everything seems pretty routine here. Nothing that might raise any suspicion. So what type of eyepiece are you running?”

She didn’t look away from the forms, but her face registered mild surprise. “Well, better put it in deep standby. Older units typically can’t handle the shock of launch.”

He looked to the ceiling and toggled the system tab. His old, secondhand ocular implant shut down, its crude display disappearing from his vision.

“Okay,” she said, “now I’ll take you to the launch bay. To preserve your cover, I’ll be speaking to you like any other prisoner.”

They left the office and proceeded down a long white hallway. “Mathias Meckler,” she began in a stern, booming voice. “Your crimes have led you to this place, the gateway to the most distant and remote prison in history. Follow the red line.”

Meck walked the red line in the floor’s center, which led him through a maze of windowless corridors. The halls smelled antiseptic. An occasional open door revealed someone working behind a desk.

“Your three-day journey to the Lunar Ultra Security Penitentiary will be made in an individual transport pod,” the sergeant continued, her footsteps close behind. “To keep your life functions at minimum, you will be placed in deep-sleep stasis. If you have any stasis allergies, say so now.”

The final corridor ended at a large steel door. “Hold,” she ordered, and unlocked the door with a face scanner. It groaned, letting in a rush of warm, oily air. “Proceed.” 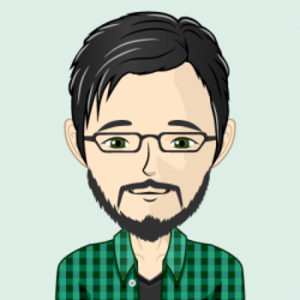 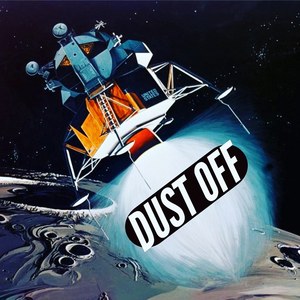 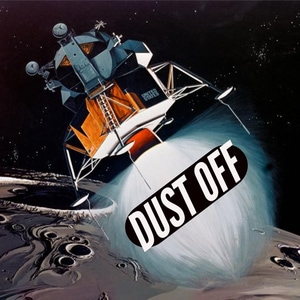