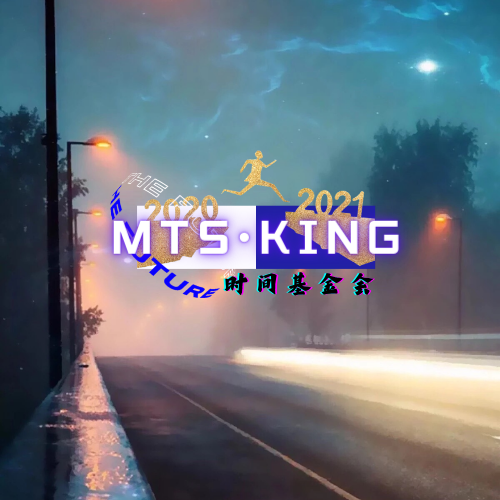 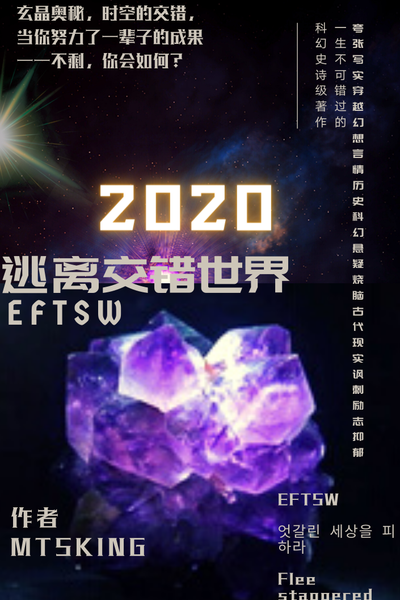 From ignorance to omniscience, from nothing to everything, no one knows what he has paid and how much he has paid
A child grew up in the forest and lived for more than 50 years. How hard it was to live with the wolf. Until he met her, his life was destined to be extraordinary, and she was an ordinary person. She just had great ideals, but there was a belligerent man to connect the three people
This book takes the multi-element and multi animation film and television works on time brain burning reasoning as the inspiration and framework
It is mainly characterized by authenticity, tactical strategy, brain burning, timeline and logical details
Countless worlds are intertwined. The author will do his best to let everyone enjoy the impact of science fiction and let readers learn more knowledge and truth at the same time
The main contents of the first generation include: Kaiyuan chapter of iluo continent (hub world 1) 250 A.D. to 250 B.C. (details of DLC history are fictitious)
Click the link to join the group chat [general group of escape from the staggered world]: https://jq.qq.com/?_ wv=1027&amp;k=nmYg8SdW
eight hundred and seventy-eight million eight hundred and seventy-nine thousand two hundred and four
Innovative development of novels, everyone can participate and write the story
Subscribe 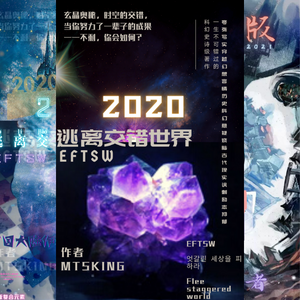