A figure enters the room with a black hood over its head, covering its face. The room was bathed in a sea-green color, the color of prophetic vision. There was a sturdy table in the center, with two rickety chairs on one side and a plush seat embedded with emeralds and rubies on the other side. A man wearing a green cloak with golden embroidering sat in the plush chair. There was an orbuculum sitting on a leather pillow off to the side of the table. There was an old yellowed scroll sitting in the center of the table. When the figure entered the room, the man stood up.
"Start the ritual, do not presume to waste my time, fool", The hooded figure said. The man nodded and sat back down to connect with the Great Prophet, a soul that was sent by gods. The Prophet connected only with one person and that is Shlok. This is why everyone seeking real fortune-telling comes to him.

"O Venire ad me veniet. Opus tuum puero tuo ductu clarissima", Shlok says, raising his hands to gain power. A shiver ran through him and electricity ran through his veins. The Great Prophet had arrived.

"Who is't art thee and what doth thee seeketh from me?", The Great Prophet (now inside Shlok's body) asked. "I have been feeling a sense of doom for a while now. You are the greatest prophet in the entire history, so I thought you might solve my problem", said a deep voice from under the hood. Suddenly the Great Prophet's eyes closed, and he went still as a rock. A moment later they flew open, his eyes glowing green and his body emitting green light. The figure smiled and took 2 steps back, to give space for the Prophet. Green is the color of prophetic vision and if this was happening, it could mean only one thing. Prophecy. The Prophet opened his mouth and spoke the Prophecy in the language of Prophets: Latin.

"The four elements shall unite in one

Master of the Elements, Eternal One

The Master shall choose 3

Learn the Ancient Magic, they will

Together, the four shall make the Eternal Masters

A rising darkness now shall ravage the world then

The world will be desperate for light

The Eternal Masters will rise

To end the darkness

Once and for all"

The Prophet's green-lit eyes faded away, as the Prophecy came to an end. He slumped into his chair, tired after the strongest Prophecy in the entire world.

"That is the prophecy you have been seeking. The Eternal Prophecy" The Prophet said. The hooded figure clenched its fist in anger. "Aeris, Occidere", the figure whispered under its breath. The air around the figure compacted into a sharp, invisible spike and drove itself deep into the heart of the Prophet/Shlok. It was a clean death on the spot. The figure looked at the dead body and started laughing.

"The Eternal Masters? I am the one and only Master and no one can defeat me. Look, the Great Prophet died in a second by nothing but air. Let them come, but beware, for I am the Dark One." He started laughing sinisterly and twirled his arm, before disappearing in a poof of dark smoke. 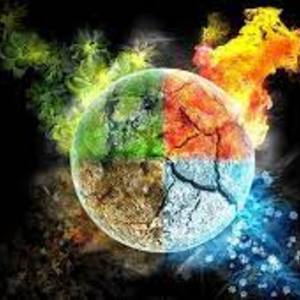 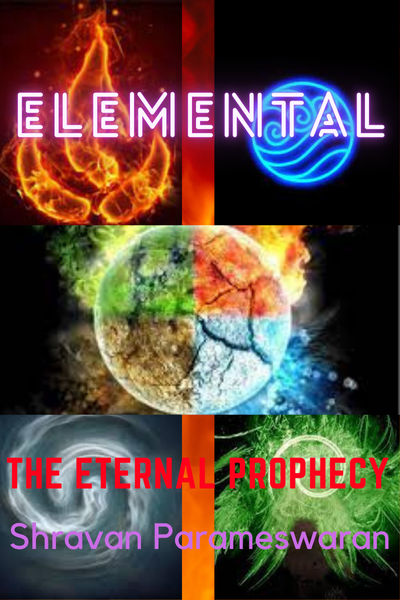 The Eternal Prophecy has been spoken by the greatest prophet in all of history: The Great Prophet. Darkness is rising, and the world needs its heroes to save them. Who are the heroes? What do they have to save the world? And will they save the world?
Subscribe 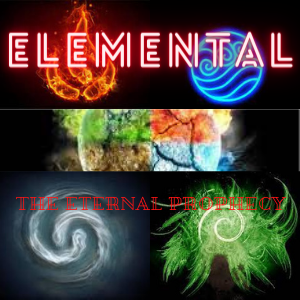