In an African country Kenya, there has been drought for a very long time and people have been dying of hunger and lack of water, the government is very desperate to find a solution to the current crisis and the smart ones are called to help in looking for the solution.

From technical enthusiasts to bioengineers are called upon to help look for a way to stop the currently tormenting problem of food and water and proper health to the nation's citizens and so they came, each having an idea of there own.

A bioengineer by the name Benjamin propose they engineer a pill that will not only give people nutritional needs but also the ability to regulate their body temperatures depending on the environmental conditions, the ability to improve there immune systems, and speed. The committee refuses to vote to his opinion but this was too vivid to him to just let go of that easily and so he set home to his lab to try and test his theory out.

The first few attempts proved to be a failure as would be expected in any experiment but the succeeding ones started showing some positive results even though the formula was still too unstable as all the test subjects died eventually.

One evening as the doctor had just finished working on another formula which also failed to work, a your genitor named James, about 25 years of age came in to clean the lab and it's apparatus, he tumbled on to something and fell down. The solution poured down on him and just as the effects of the solution started showing, sulphuric acid again spilled on him which um expectedly did something thing strange, something amazing. 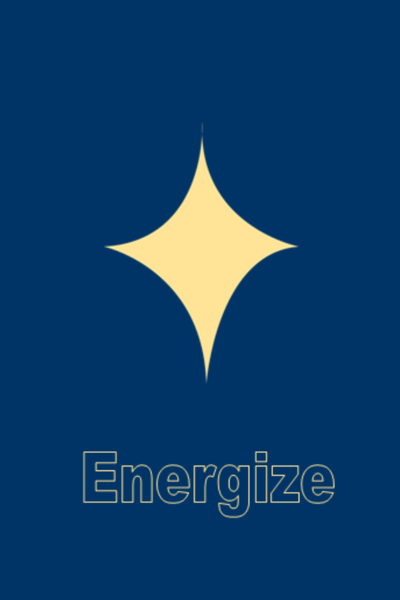 Energize is a story about a young speedster named James, who got his powers from an evil genius doctor Benjamin who in the attempt to create the perfect solution to starvation and malnutrition created something unaccounted for.
Subscribe 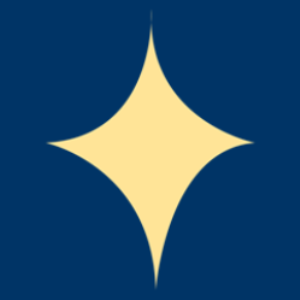