Enough of this Love!

It's already February and next months are my exams. I'm really a hopeless bastard.

Well it's not like i didn't study a single thing this whole year it's just i don't know why but i forgot everything which i studied. That happened in January, 5 days after New Year it felt like i woke up from a very long dream. Now it always feels like I'm forgetting something very important like really really important.

A photo of me with a girl but apparently the face of the girl in the photo is painted black because of that I can't really see her face at all. If i talk about her characterstics she has really big boobs and good figure. The way she is standing next to me with her hands folded behind her back she looks like a angel even if I can't see her face i can tell she is having a big smile right now.

It was still February, on that particular day it was raining. I was walking in the rain with my umbrella and a bag on my back. I was going through the market area, a lot of buildings were there as well as some small grocery shops. I reached my destination which was a library where i could study peacefully.

I opened the door very quietly and moved inside. There were lots of tables and chairs well people were studying on it. It almost looked as there were no seats left for me.

I went inside the cabin where manager sits i asked him about if any seat were empty. He took out a paper from his pocket and took 30 seconds stareing at it.

Late? It was 9 in the morning i especially woke up early today in order to study peacefully but i guess my fate didn't want that.

I went out of the library, it was still raining so i opened my umbrella. As soon as i started to take one step ahead my eyes were stuck in something. It was the opposite side of the library across the road, a small shop and at the entrance there was a girl. That girl had long black hair. I was able to only see her back. She was standing at the entrance and  talking to someone inside. It looked like they were arguing about something. I couldn't see who she was talking to.

I just stood still until their conversation was over and then she decided to leave. She moved her face backwards. Her silky and long hairs also moved with her. She adjusted her hairs and looked my way. Our eyes met.

Our eyes met only for a split second as she was moving her head. I don't think she even noticed me and she left.

But what was that with me? As soon as her dark eyes met with mine i lost control of my senses. My Umbrella fell down from my hands. It was like a Deja Vu and at that moment the world "lemon" came in my mind. I opened my phone and saw that photo. The girl in the photo and the girl with which my eyes just met looked really a lot a like.

Is that girl really the girl with which i took this photo? And why don't i have any memory of this photo and that girl? What is going on with me? 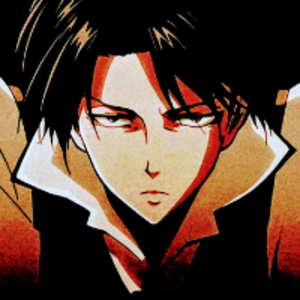 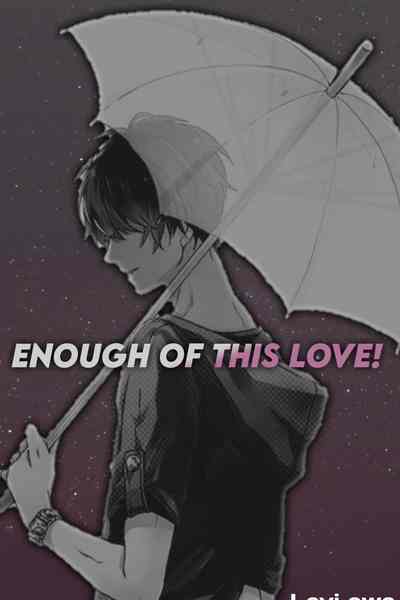 Enough of this Love!

A boy who lived a ordinary life just like any other student. His life was just to study so that he could enter a good University.

Until he founds out that there is a mysterious photo in his phone - a photo of a girl with him but girl's face is painted black.

His normal life has filled with a mystery about who that girl is?

But shortly after a new girl is drawn into his life.

Is this girl the key to that mysterious girl in his phone ?

Will he be able to find out who that mysterious girl is?
Subscribe 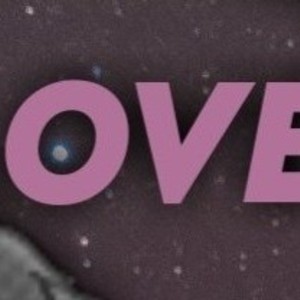