Father Heaven beats me with its sun while Mother Earth does nothing to spare me of my misfortunes.

My lips are dry like a gourd without water, and I can't recall how many hours I have been sitting under the blazing sun. I literally escaped from the frying pan and into the fire.

Let me tell you how I got here as a prisoner of war when all I wanted to do was not getting married to my sister.

No, not my blood sister. I was adopted and I seriously have no clue why father and mother think that I didn't feel welcome or at home, so marrying my sister will bring me closer to them.

That is complete bullshit!

If they wanted me to carry on the family tradition of ‘bandits’ in the mountains, they should've just asked me—but I would've said no either way since I have nine older brothers.

Upon reaching civilization, I disguised myself as a soldier and went to war on the losing side.

That's the story so far, and now I'm a prisoner of war.

Thinking back while my back is being scorched by the sun, I should've just married my sister. She's not that ugly.

I forgot to mention, I'm not the only prisoner of war, I am sitting among the soldiers I disguised as.

Let me tell you, I don't even know why they're angry. Our commander, a princess, pointed her sword forward and assumed we'll go in the direction she pointed.

Given we did go where she pointed, but we really don't know what to do after that. The soldiers were given no further order or instructions.

I'm exhausted. Father and them should just find me already.

My mouth begins to water and I swallow my own saliva to lubricant my throat.

The princess I mentioned before is hanging on a pole on the stage before all her soldiers—including me.

I should feel bad for her, but I'm dying too, so I'm sucking my own dick and pity myself instead. She can suck her own dick.

Since I no longer have anymore exposition until later, a man in shiny silver armor climbs the stage and presents himself to us.

His long silver hair is tied in a ponytail and with his white cape still on, his ocean blue eyes fork our way.

The others raise their heads, so I do the same. I am not about to die before my father comes. The nail that sticks out gets pound harder; wait, is that how the saying goes?

I am not in the front—because that's dangerous as fuck, but I can see the man, probably the commander of the opposing side. He's beautiful. Kind of reminds me of my first crush.

How could he possibly go to war with that face? I would've just stared at him and not do anything.

Thinking this in my head, I think a bad commander wasn't the only reason we lost the battle.

"I am Lord Nillin of Aarth," he is good at projecting his voice as well. "I do not wish to harm any of you."

That is certainly contradicting since I am feeling pain right now and from him and his army. But I guess I can forgive him since he's so handsome.

Wait a minute! Why am I hard? I must have low expectations since I probably will die at any time now.

I crouch lower to hide that very fact and chant to myself that there’s nothing wrong with me. If a normal guy doesn't get hard by looking at a man like him in this situation, then that guy has a problem. Not me.

After looking around and ignoring what the handsome man is saying, I'm not the only man who got hard. A lot of us do.

I sigh relieving stress out of my body.

"Hey, you!" An Aarthian soldier points at me, "How dare you disrespect our commander!"

My eyelids lower a bit to hide my rolled eyes because I can't believe what just came out of his mouth. Disrespect? I was merely breathing (loudly).

He stomps towards me and pulls me straight off the ground by my collar.

The Aarthian soldier kicks me in the stomach with his iron padded knee before Nillin actually stops him.

I guess I deserve it, but heck that hurts.

"How dare you sons of bastards! Don't you dare hurt another one of my men when I am here in front of you!"

Did that lady just defend me? What is this feeling, I might just be happy!

Nillin walks to the princess, I really don't know her name and strokes her pale face with rosy cheeks. He smiles?

I am blushing for him like crazy. He just professes his likes for a woman in front of thousands of men. It seems the princess is too.

"I told you that if you just marry me, we could've prevented this war over resources and territories!" She spits on his face.

But he is such a gentleman that he simply pulls out a handkerchief and wipes it off and put it back. He doesn't show anger on his face or through his action.

If only my sister is half the gentleman he is. I would've agreed in a heartbeat.

Take that back. I wouldn't. I get to decide who, when, where, and how I get married.

"But I'm not an Aarthian prince," Nillin whispers in a sad tone before leaving the stage and back into his fortress.

During my short time here, I learned that Nillin is not an Aarthian Prince in name but in blood. The soldiers talk a lot.

I'm sure the princess knows this too, otherwise, she wouldn't have offered Nillin ‘the marriage’.

It must be Nillin not accepting his birthright or someone is preventing him to. I mean, his men loves him, if he decides to rebel against Aarth, I'm sure all his soldiers among other generals would support him.

I don't live with civilization, but at least I know that the people of Aarth hates their monarch at the moment.

Look at me sucking his dick. I need to come back and suck my own.

Let's see, anything else I can pity myself on... 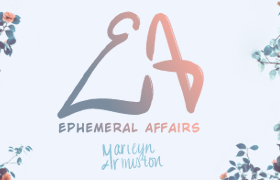 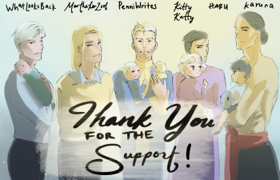 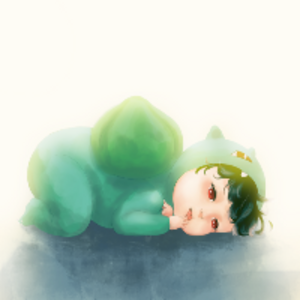 There’s a comic version for this chapter and it’s in this link: https://m.tapas.io/episode/1383215 Thank you!

Hope to see you there!! 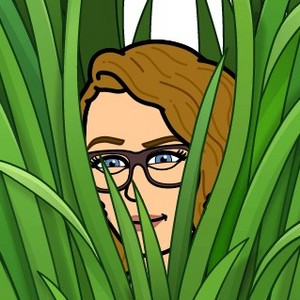 "Sucking my own dick " is such an odd expression. I think I'm misunderstanding how it's being used? 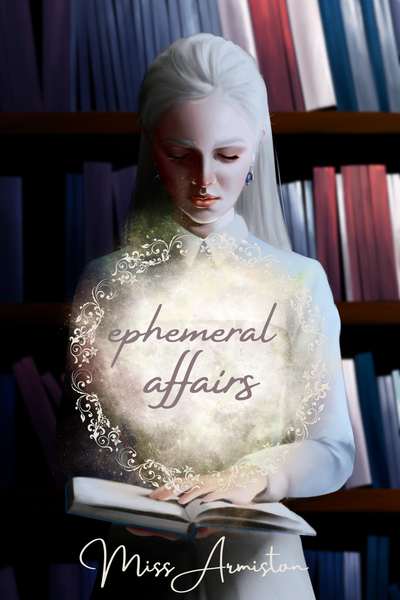 Maeve, the 10th son of the Western Mountains Bandit King, ran away from home to escape marrying his sister since he's adopted.

Little did he know that he is just jumping from the frying pan and into the fire when he disguised as a soldier for a neighboring country who is at war.

He lost the battle and became a prisoner of war. Maeve's luck is running so low that his capturer is using him as a bargain for easy passage through the mountains his father controls that spilt the two warring nations.

However, the plan changes when his capturer discovers Maeve's usefulness and unconditional love from the Bandit King.

His capturer is none other than Lord Nillin who's goal is to overthrow his own country and be the next King of Aarth. To do so, he must acquire allies and who is better than the Bandit King who control the entire mountain region of the Western border?

Lord Nillin declares to the Bandit King that he "loves" Maeve and asks for his blessing to make Maeve his consort when he becomes King of Aarth.

Will Lord Nillin fall for Maeve, or use him until he is no longer useful?

This a story of what is perceived as a short love affair between two powerful men of very different goals in life. 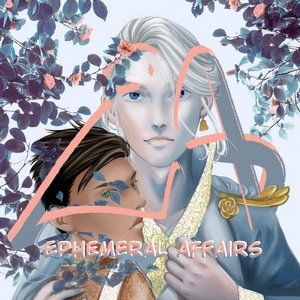