I woke up slowly to a brightly lit up room that had nothing in it except a mirror and it had four security cameras in each corner of the room. The room was silent to the point that you could hear the pounding of my heart as I realized that I don't know where I am or who I am. My head started to throb with pain because of the strong smell of chemicals in the air.

I woke up on an old fashioned hospital bed. I hear a loud “BANG” the doors swing open with two tough guys storm in.They were wearing white clothes. They also had masks on to cover their faces. One came over to me and tightly pinned me down so I couldn’t escape the other walked over with a syringe. I felt a slight painful pinch on my forearm.The room started to spin and my eyes felt heavy.In a matter of seconds I was asleep.

I slowly started to open my eyes. The two men from before were dragging me with a tight grip around my arms. As we were walking through the hallways I noticed there were no windows to be seen anywhere, just doors. That's when I asked one of the men where we were. He answered impatiently “underground, now be quiet.” I did as he said and refrain from asking any more questions. After a long quiet time one of them finally said “we’re here”. We made it to a double metal door with two tall windows on each side. They opened the door and threw me down on the floor into the room which was pretty large and in the middle was a yellow ladder. It seemed to have no end. The two men left the room and locked the doors behind them.

With the little light I had to work with I started to climb the ladder. To what feels like days I was climbing the ladder I was starting to feel tired but then I started to see the top. I thought there was no end. A bright yellow warm light beaming on to me. With the strength gathered and all the hope I had left, I started to climb faster. I felt relief as I knew I was close to the end of all of this .So close I could taste the freedom. Then I lost my footing. My heart starts to pound and my hands start to sweat. With everything feeling like slow motion I start to fall backwards. My fingertips grazed the bar of the ladder. I start to see the bottom. The cold hard floor ready to greet me. That's when I accepted my fate. It all goes black.

I woke up slowly to a brightly lit up room. The room had nothing in it except a mirror and it had four security cameras in each corner of the room. My heart starts to pound faster and faster with a sinking feeling in my chest. I realize I'm back where I started. 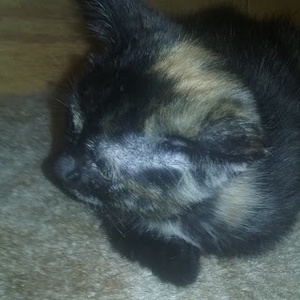 Trapped in a building of the unknown. They have no idea who they are or where they are. do they find a way out or are they trapped for ever? 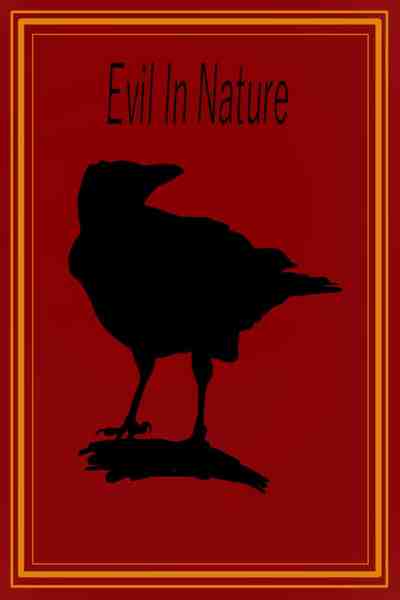 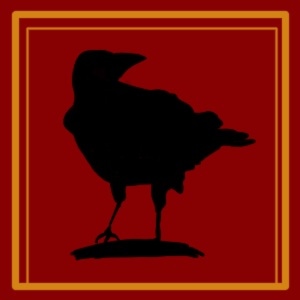