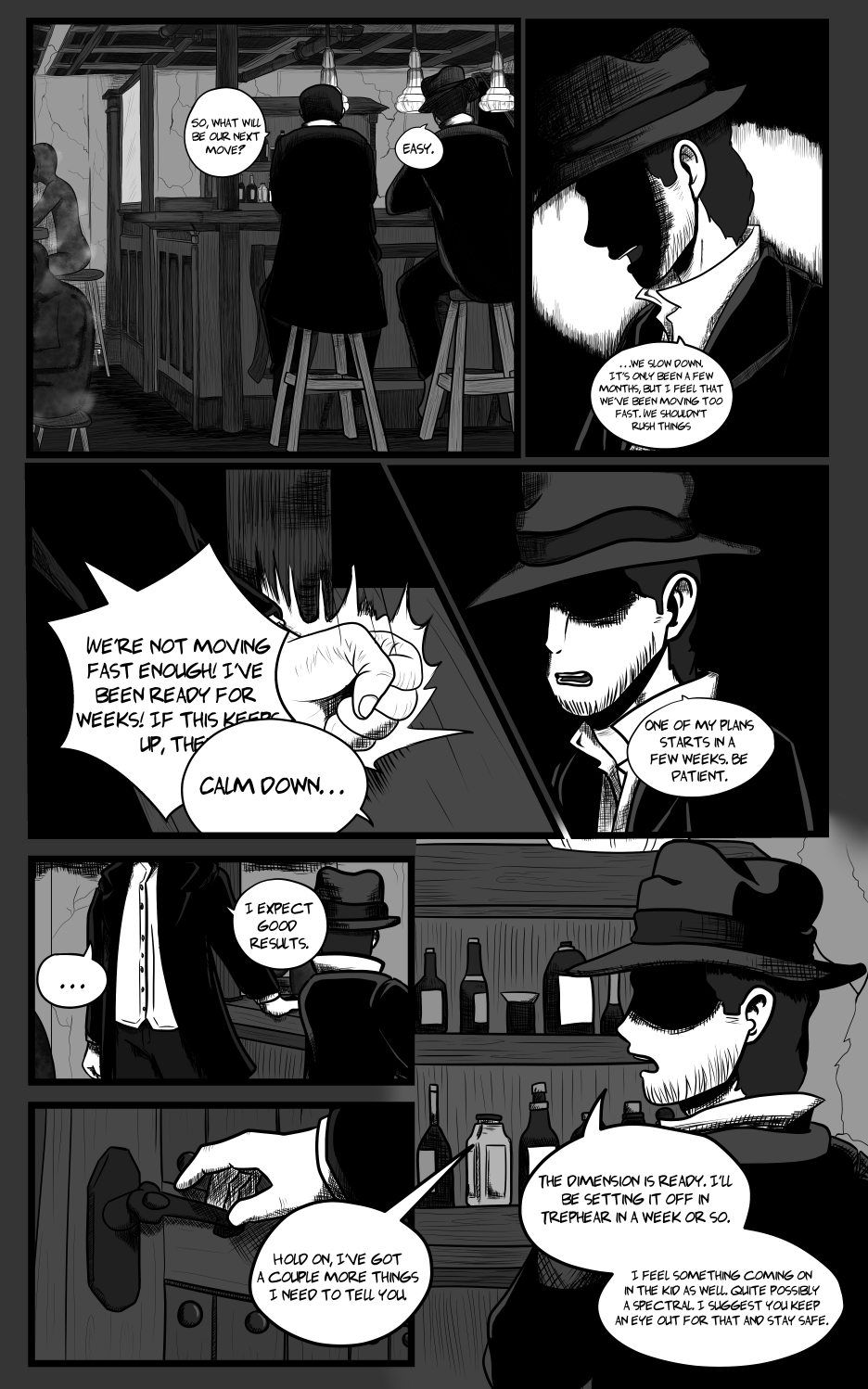 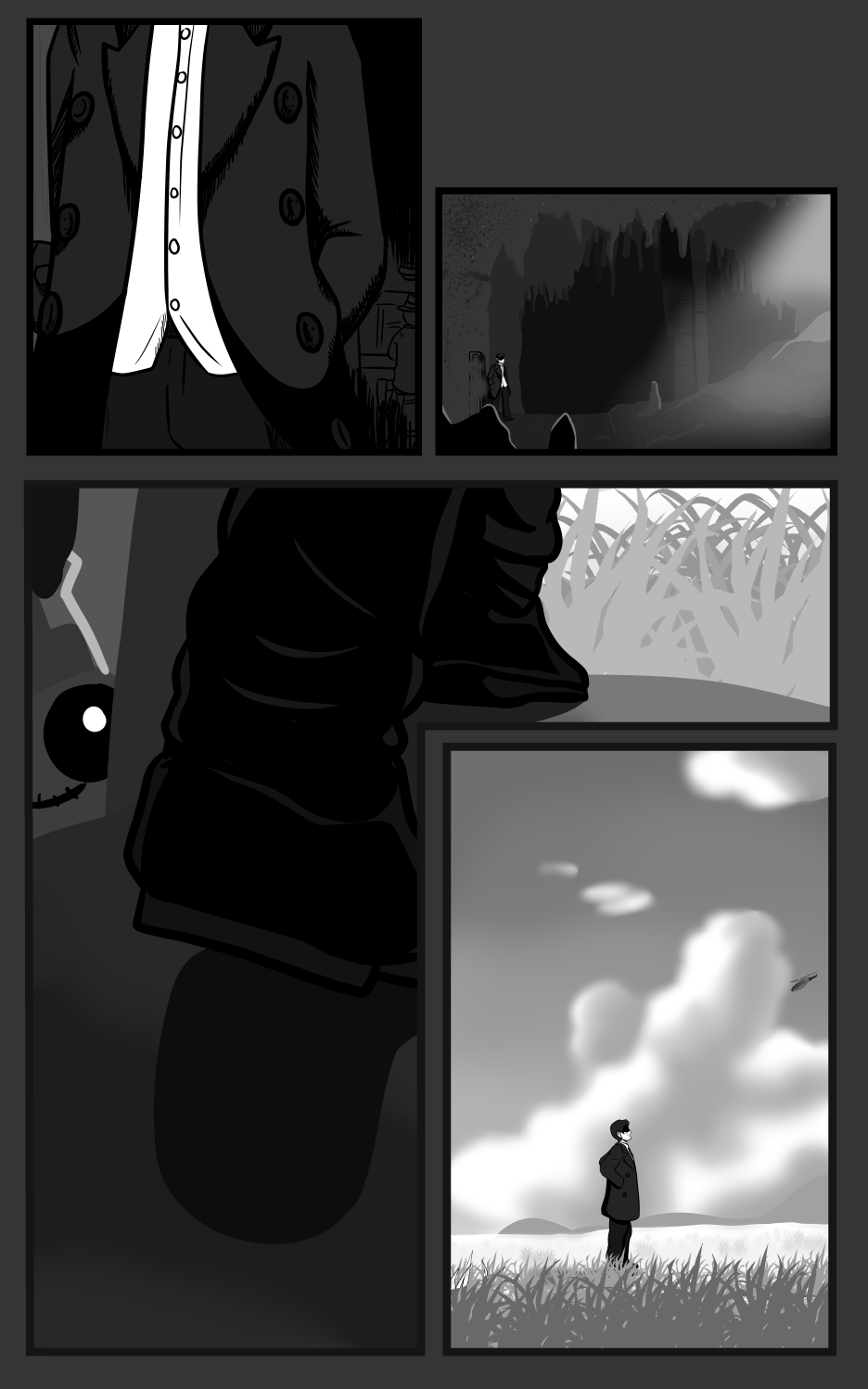 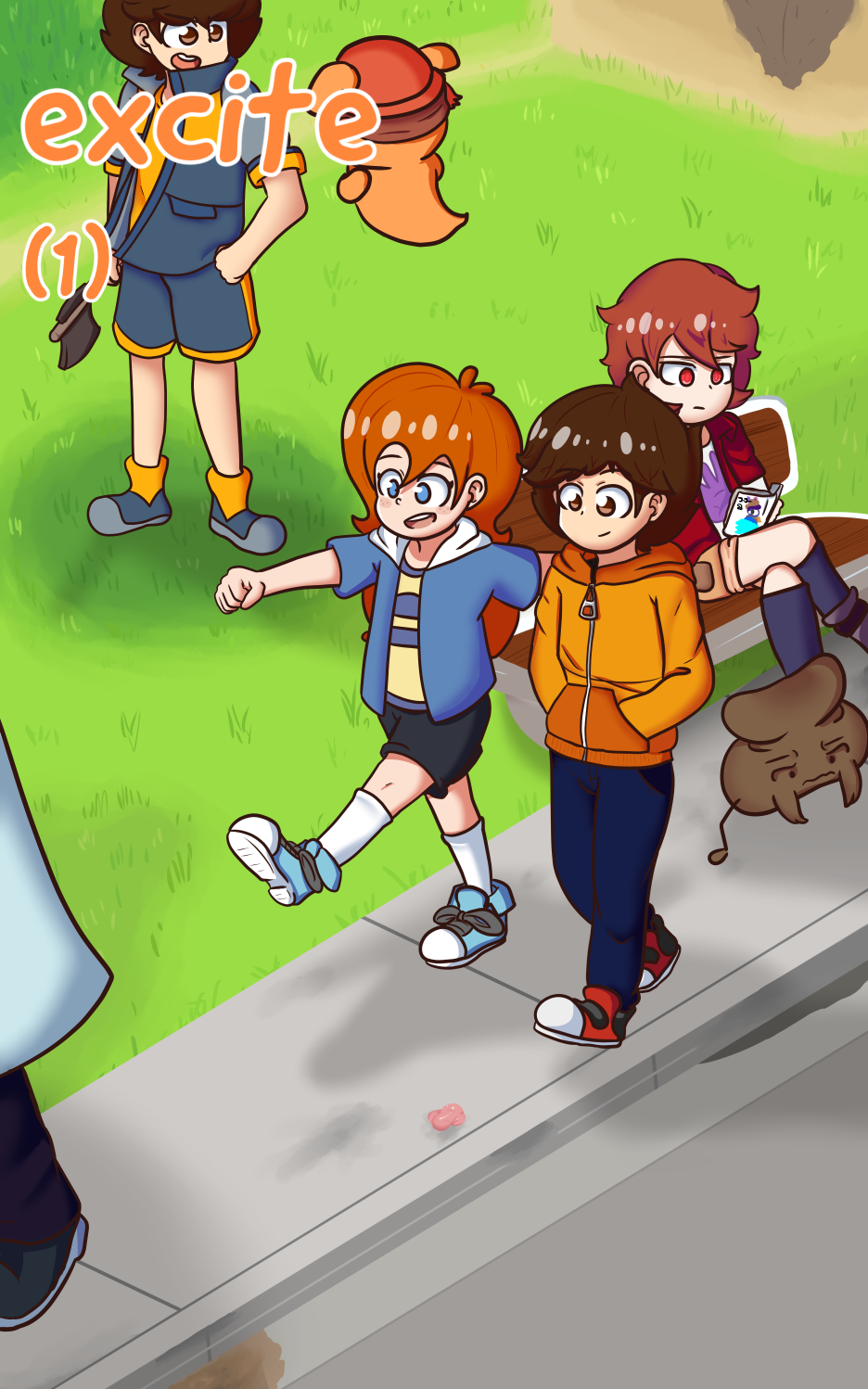 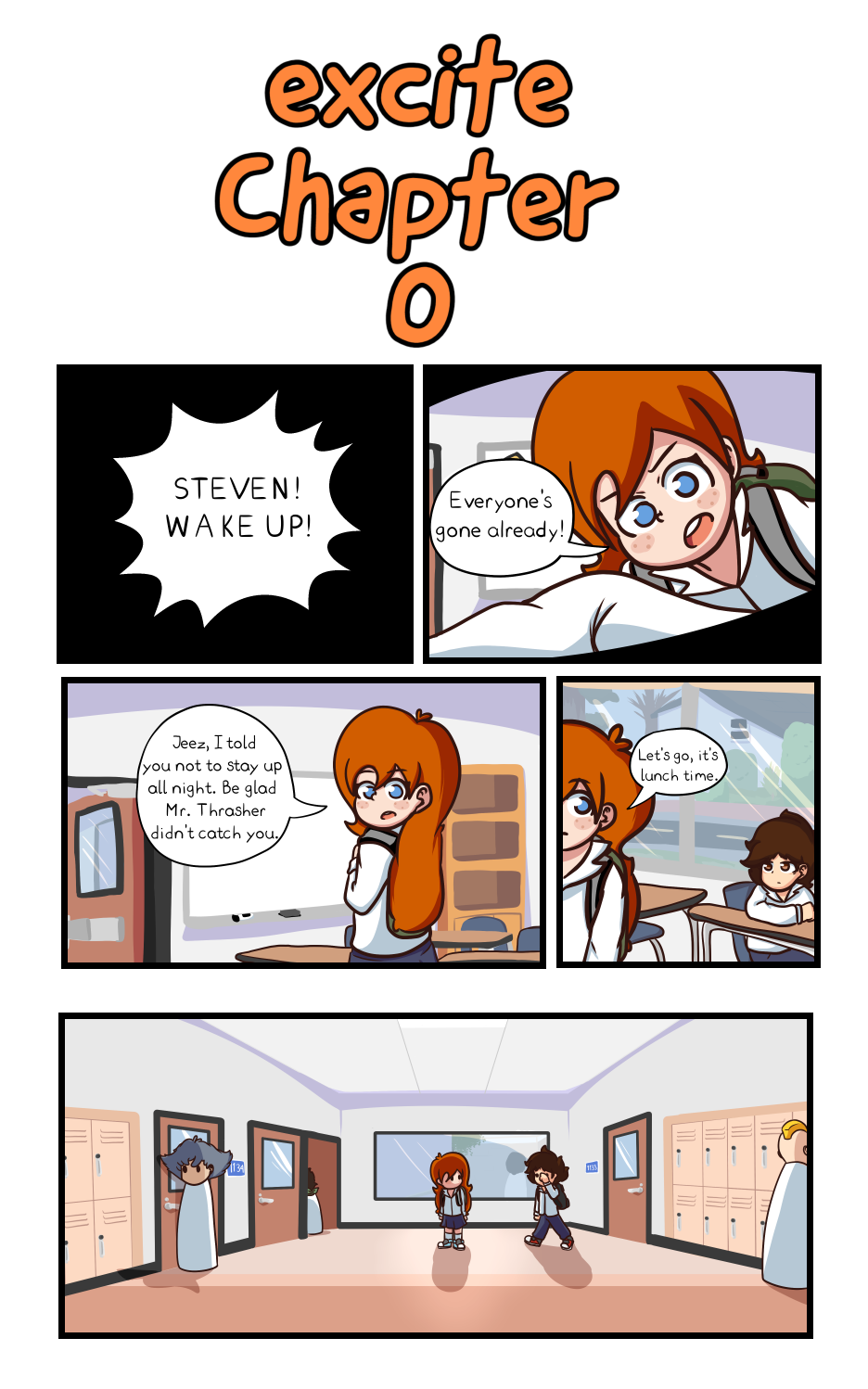 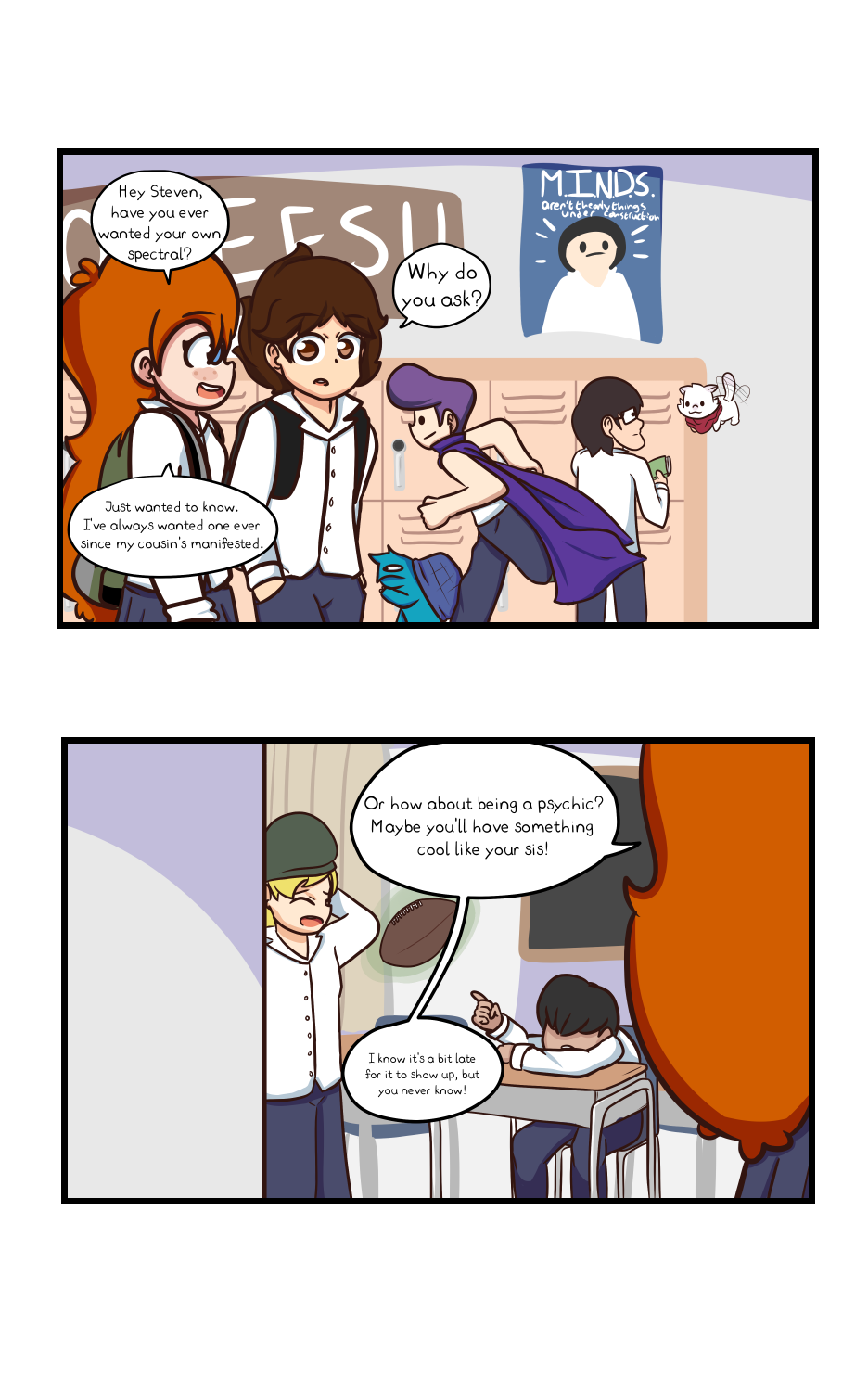 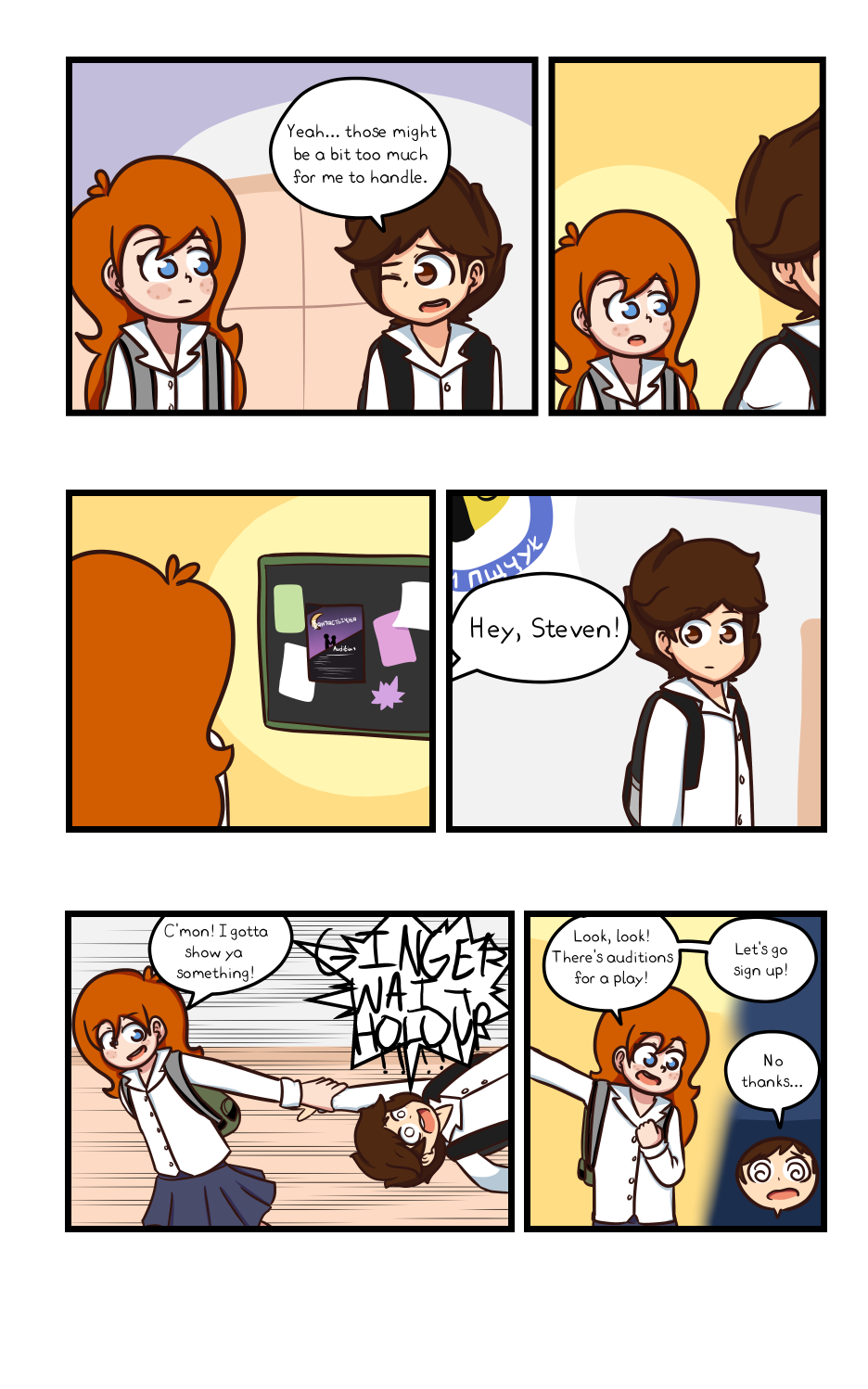 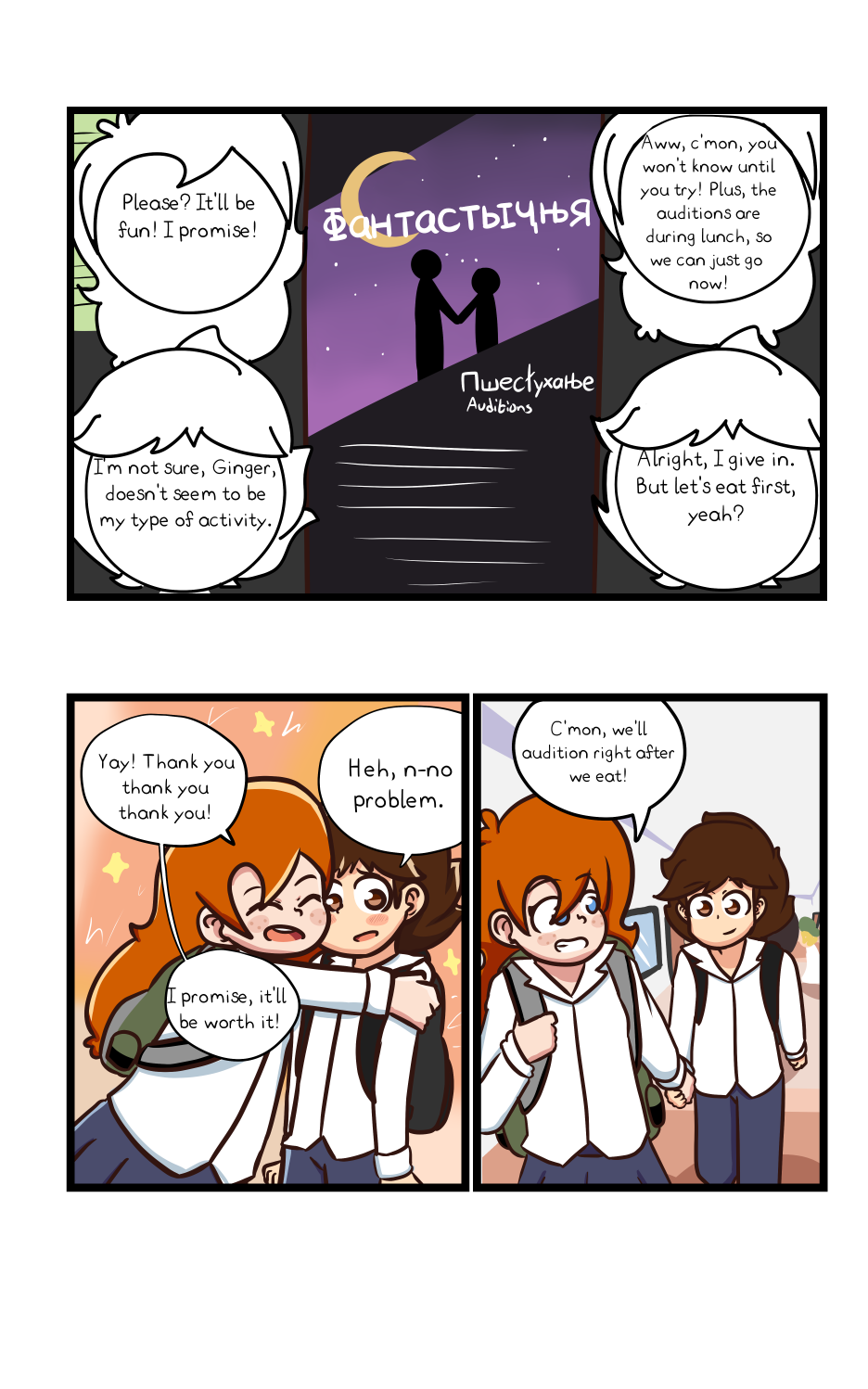 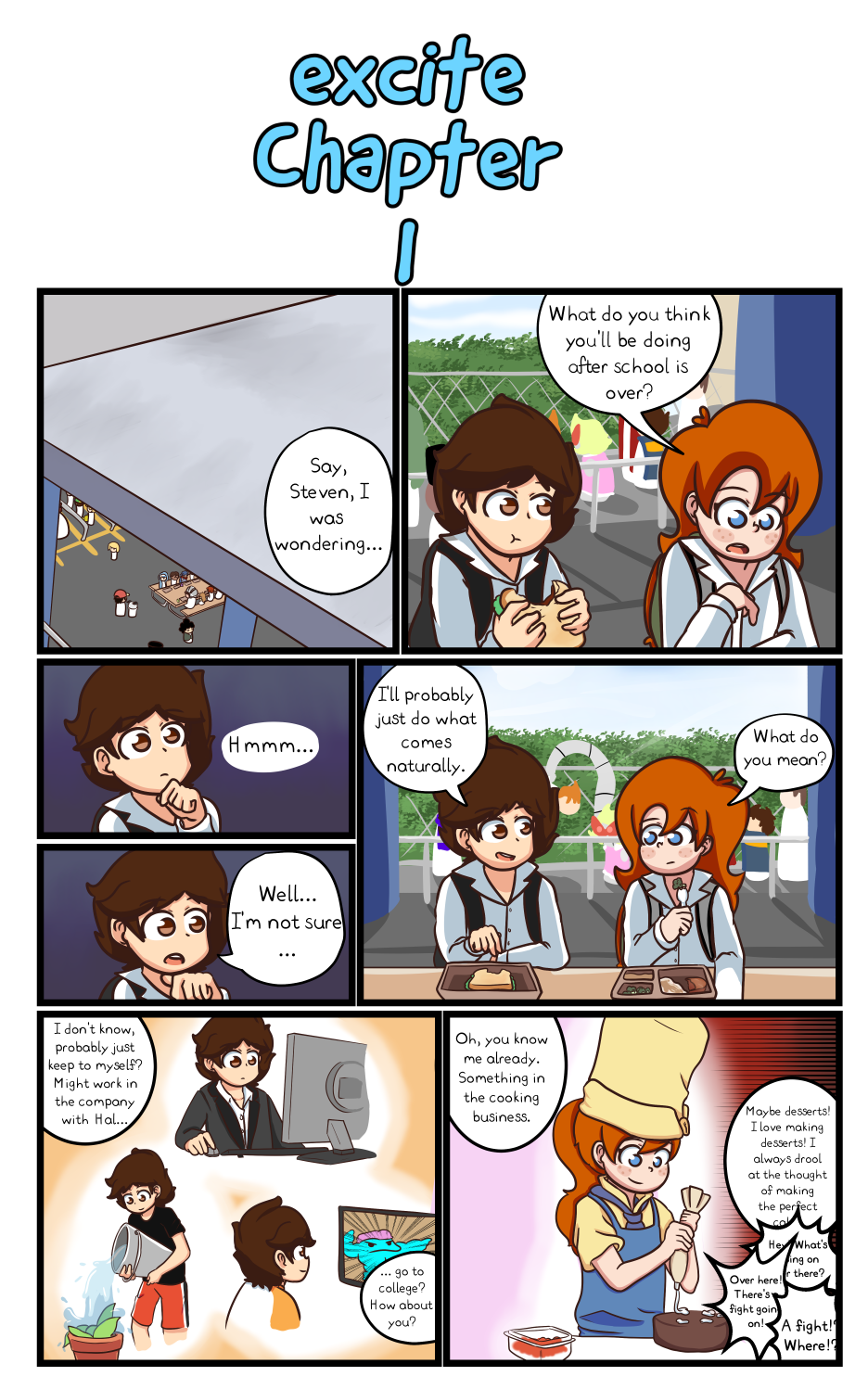 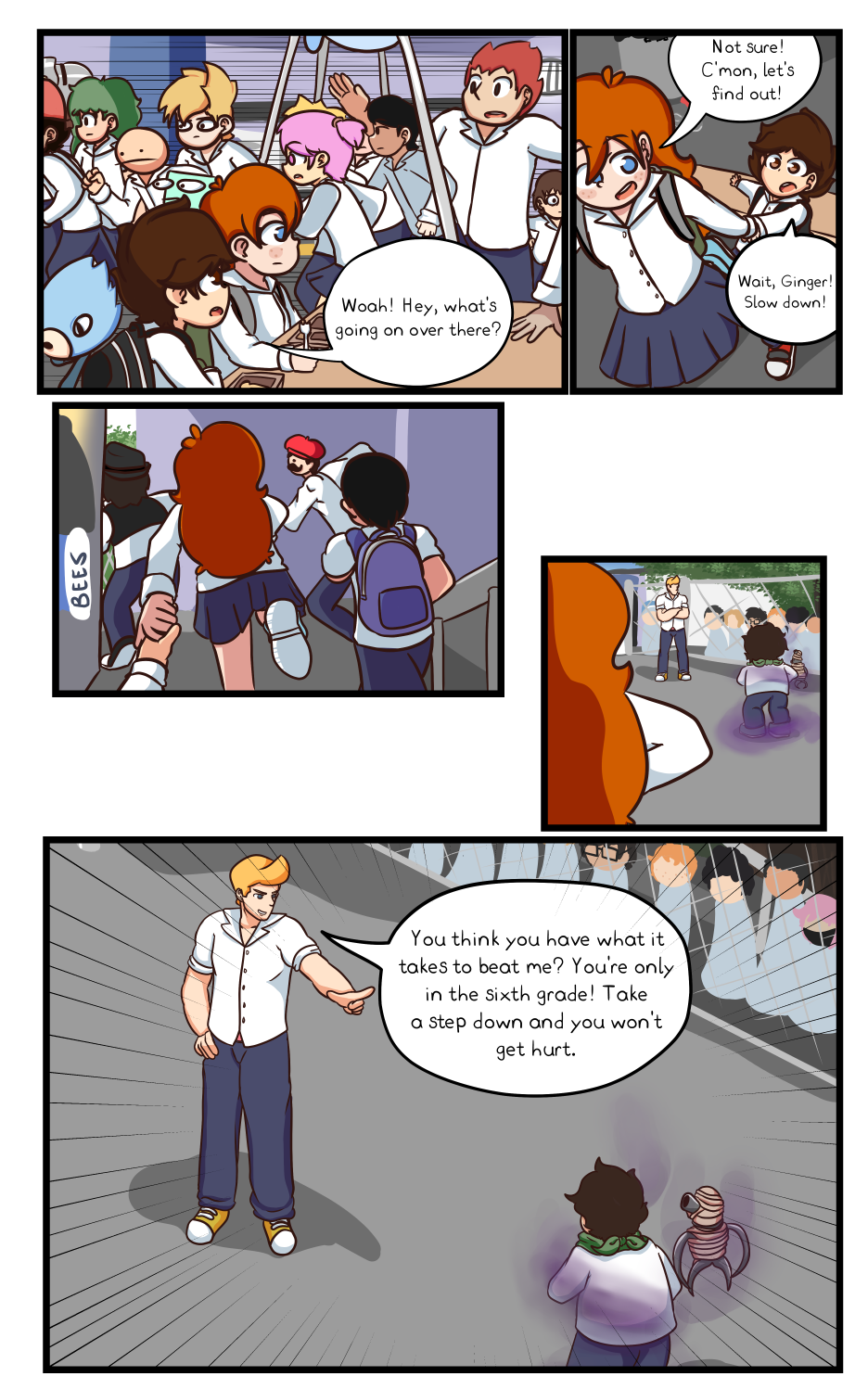 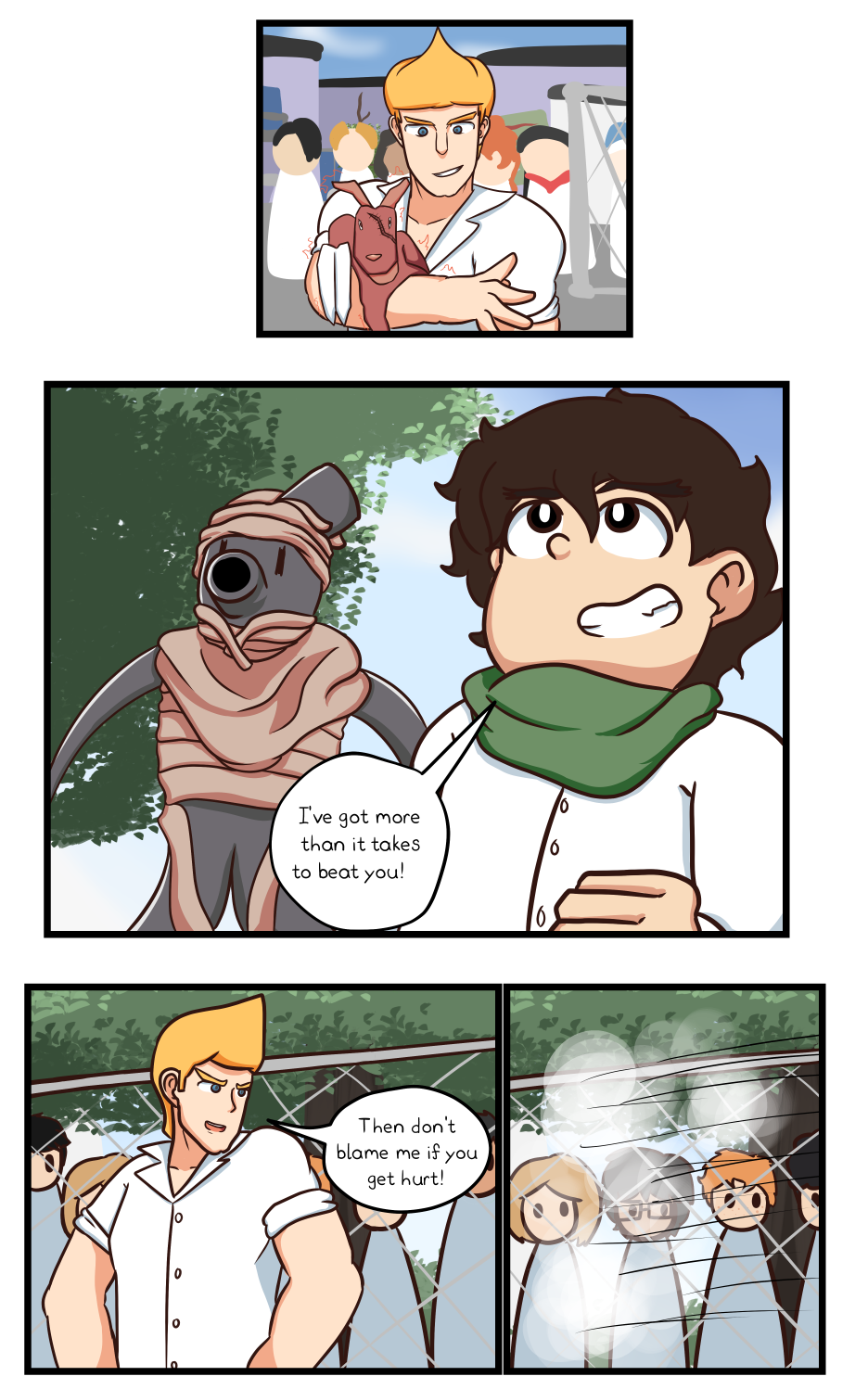 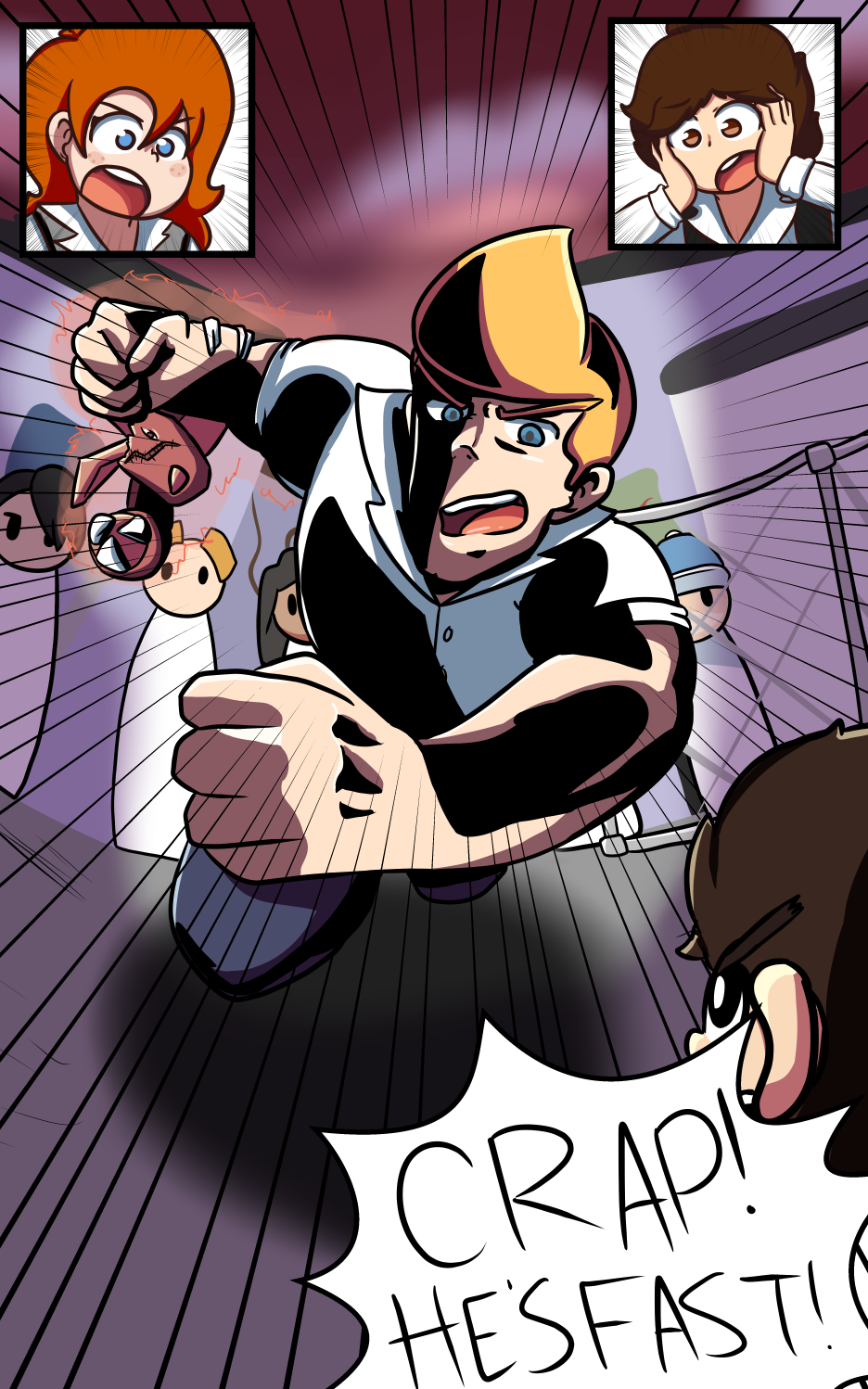 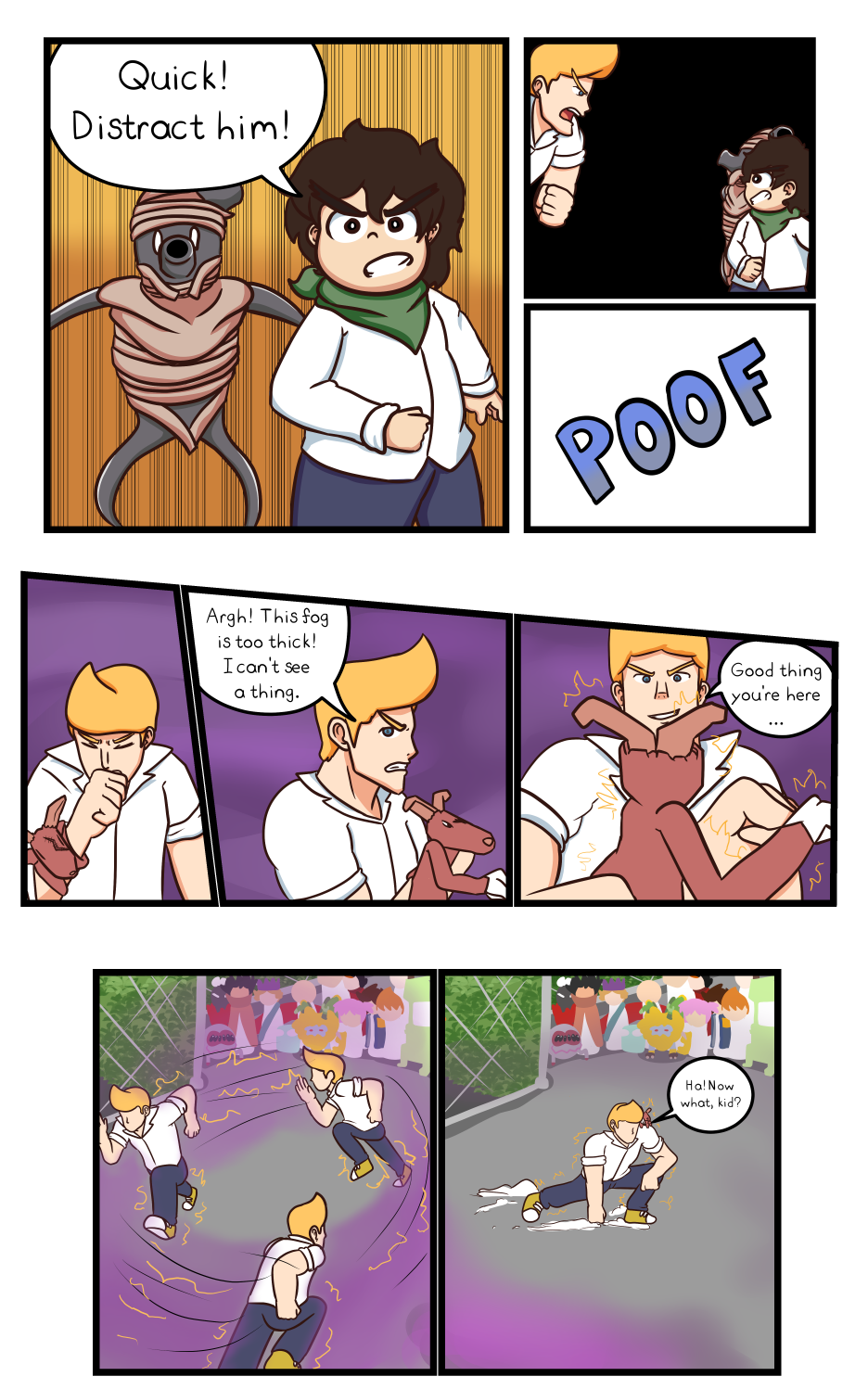 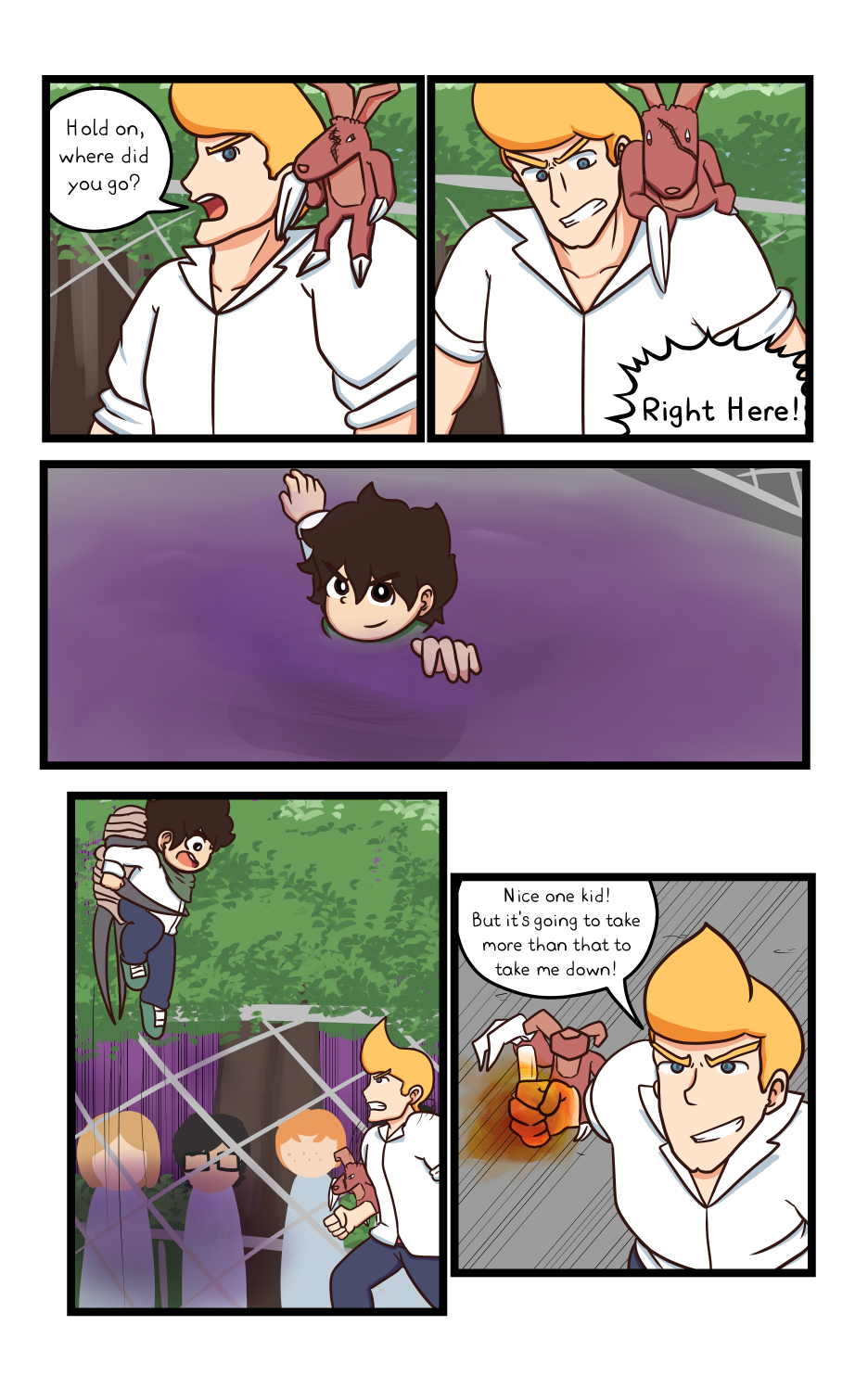 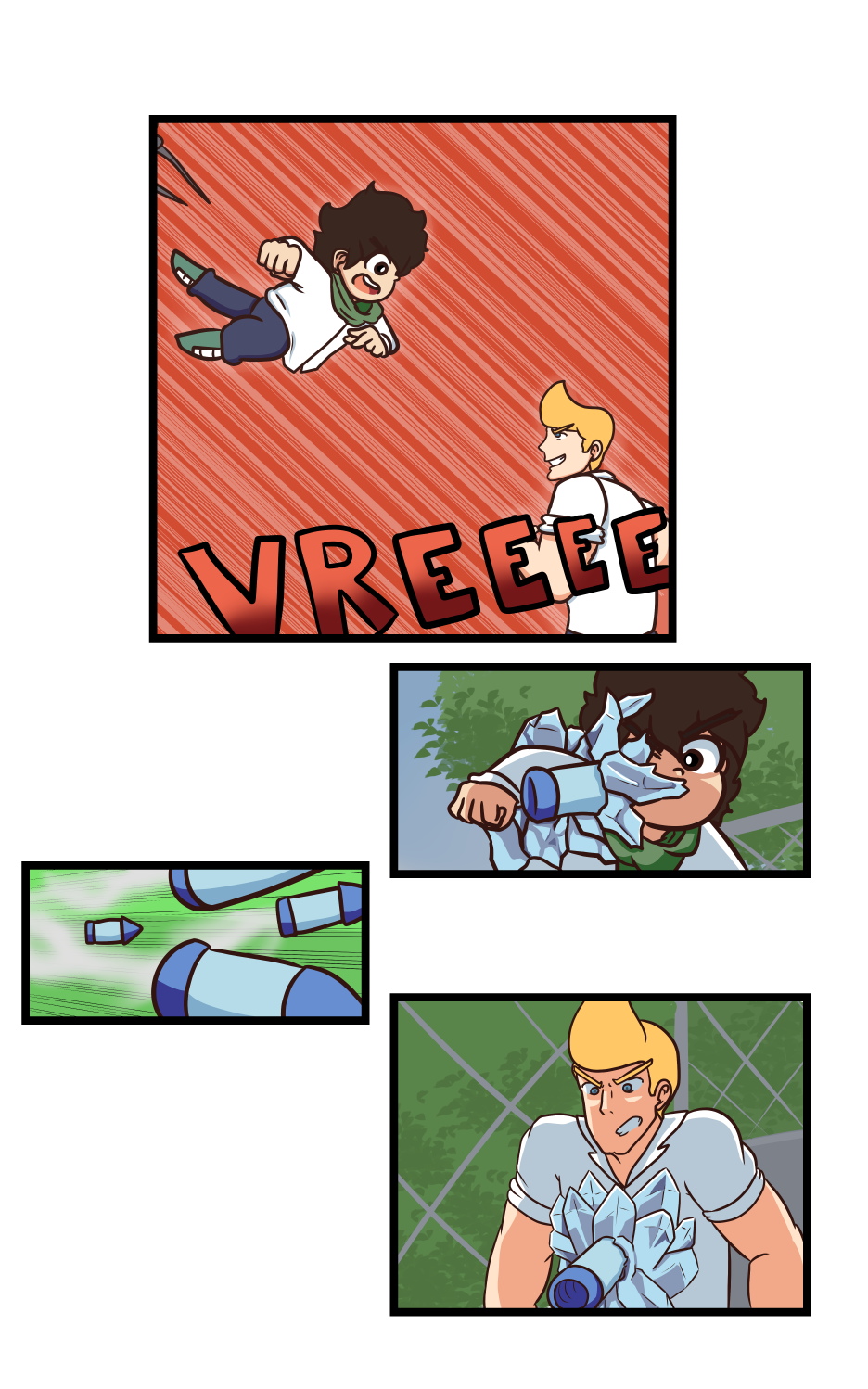 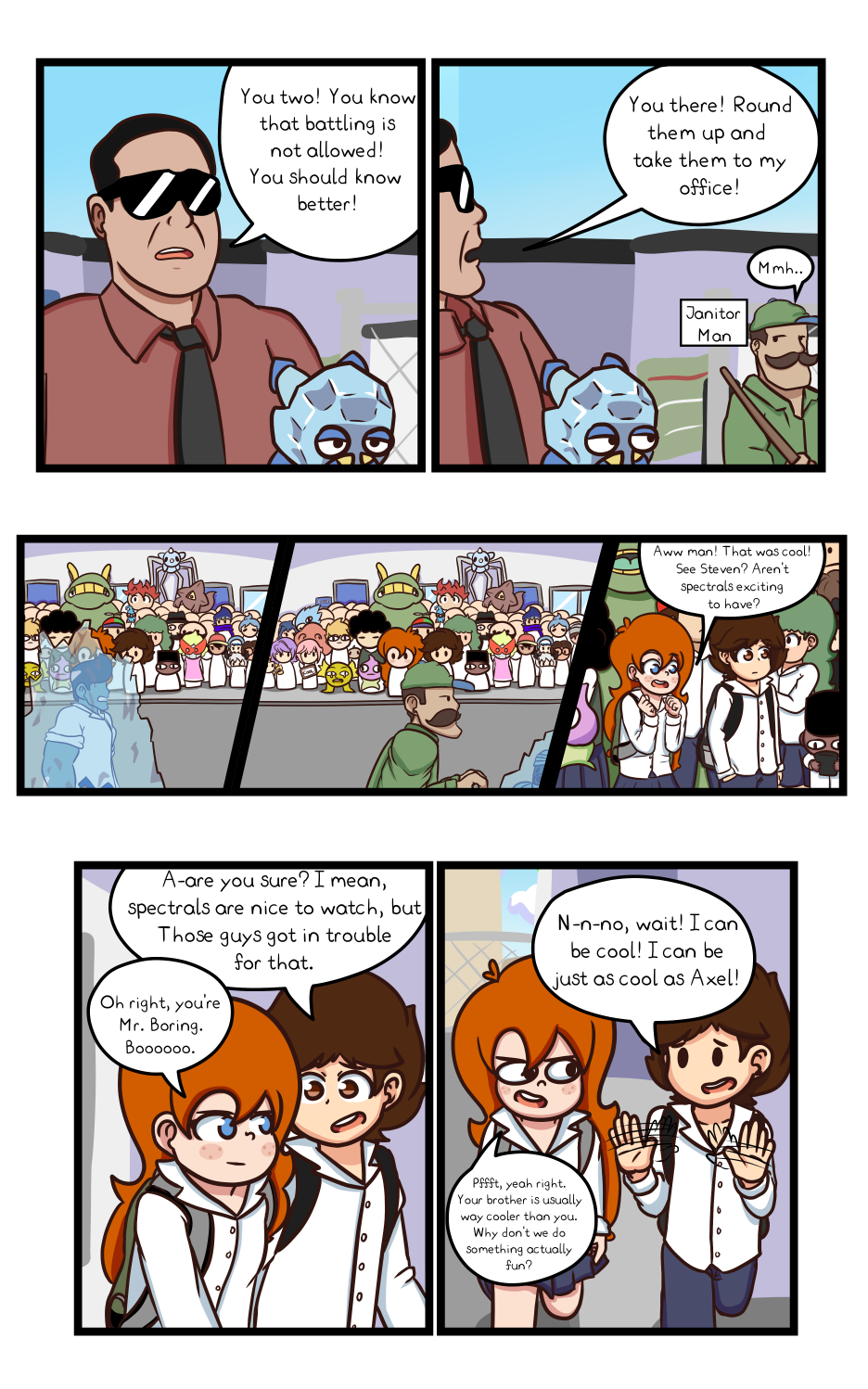 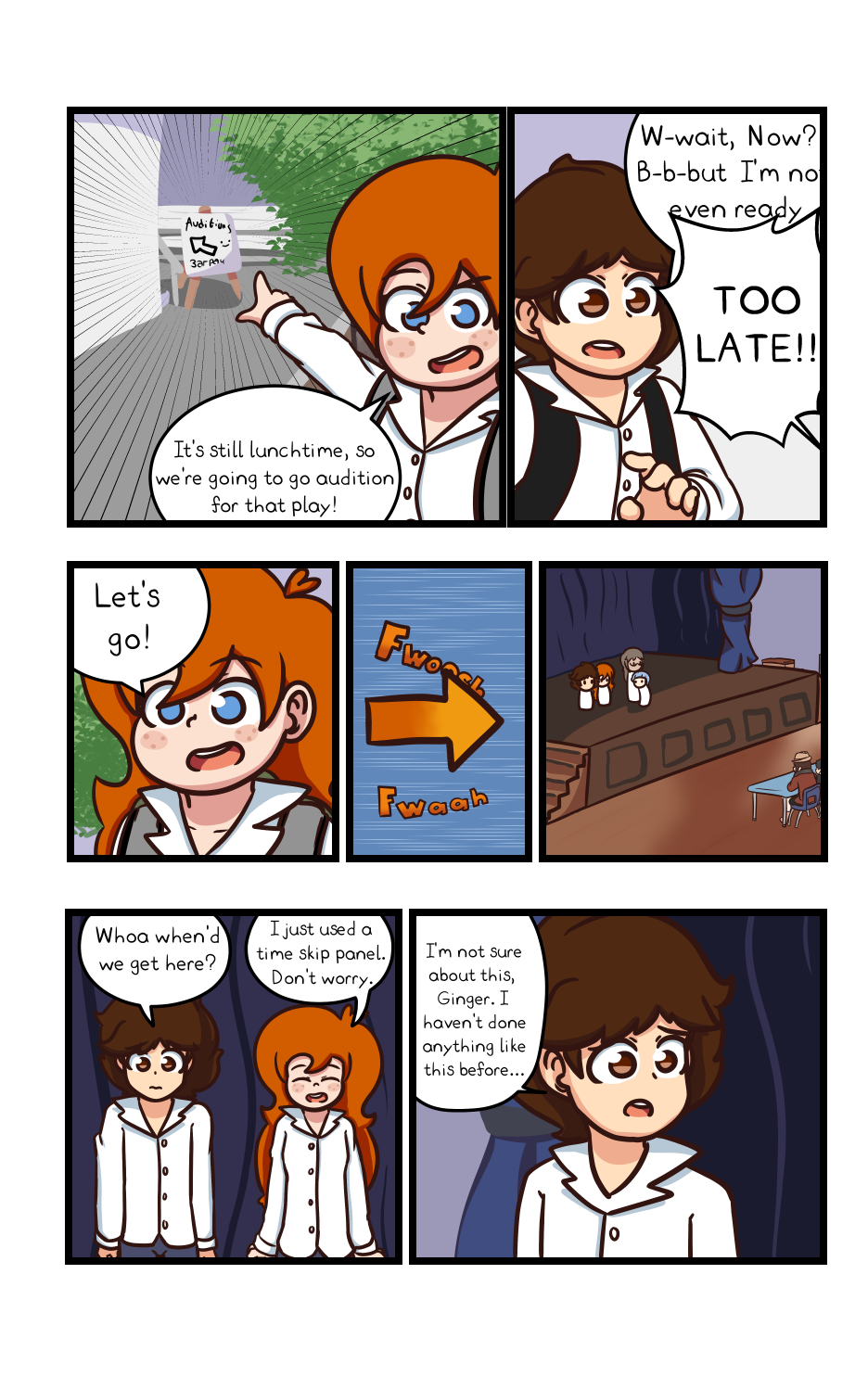 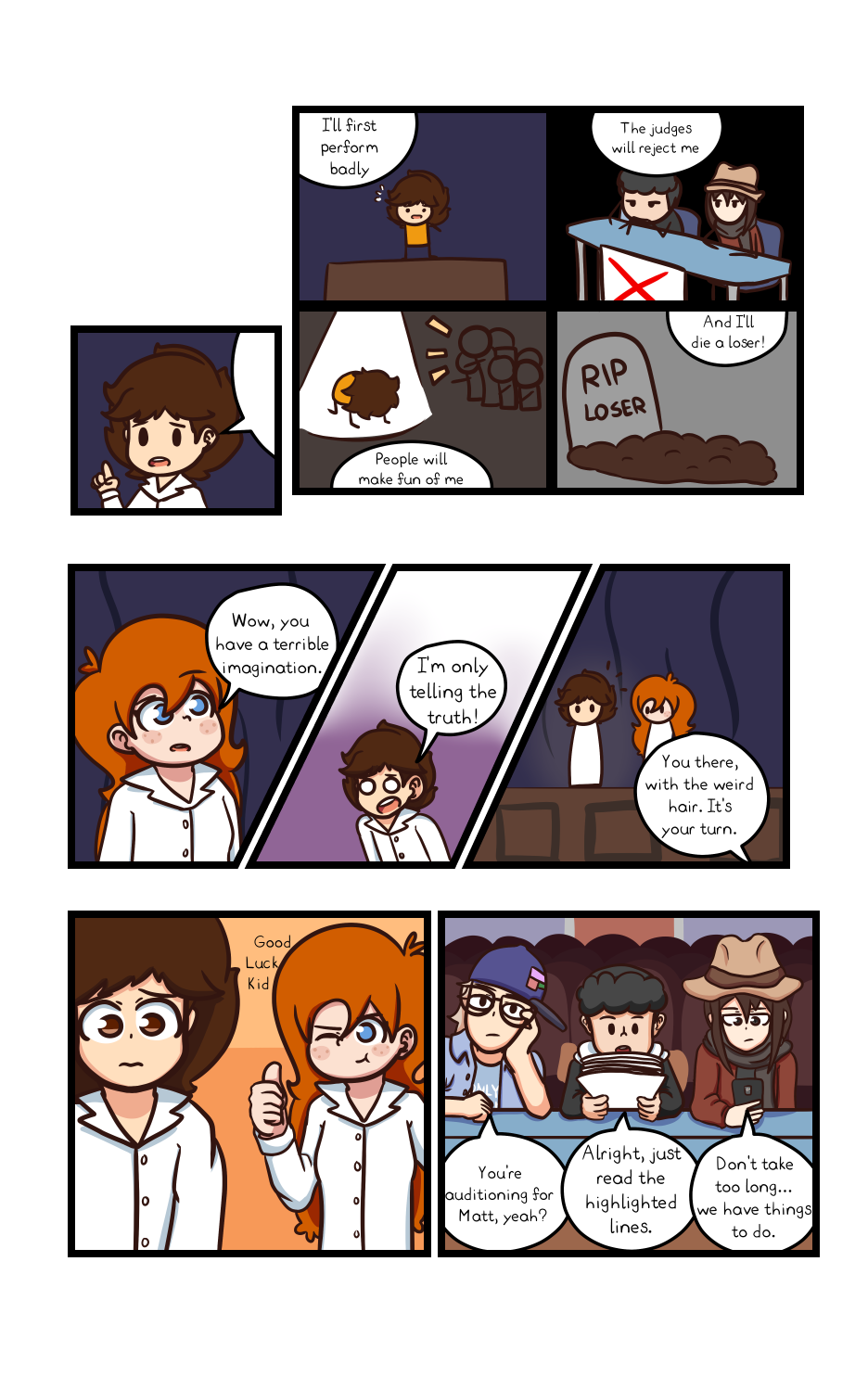 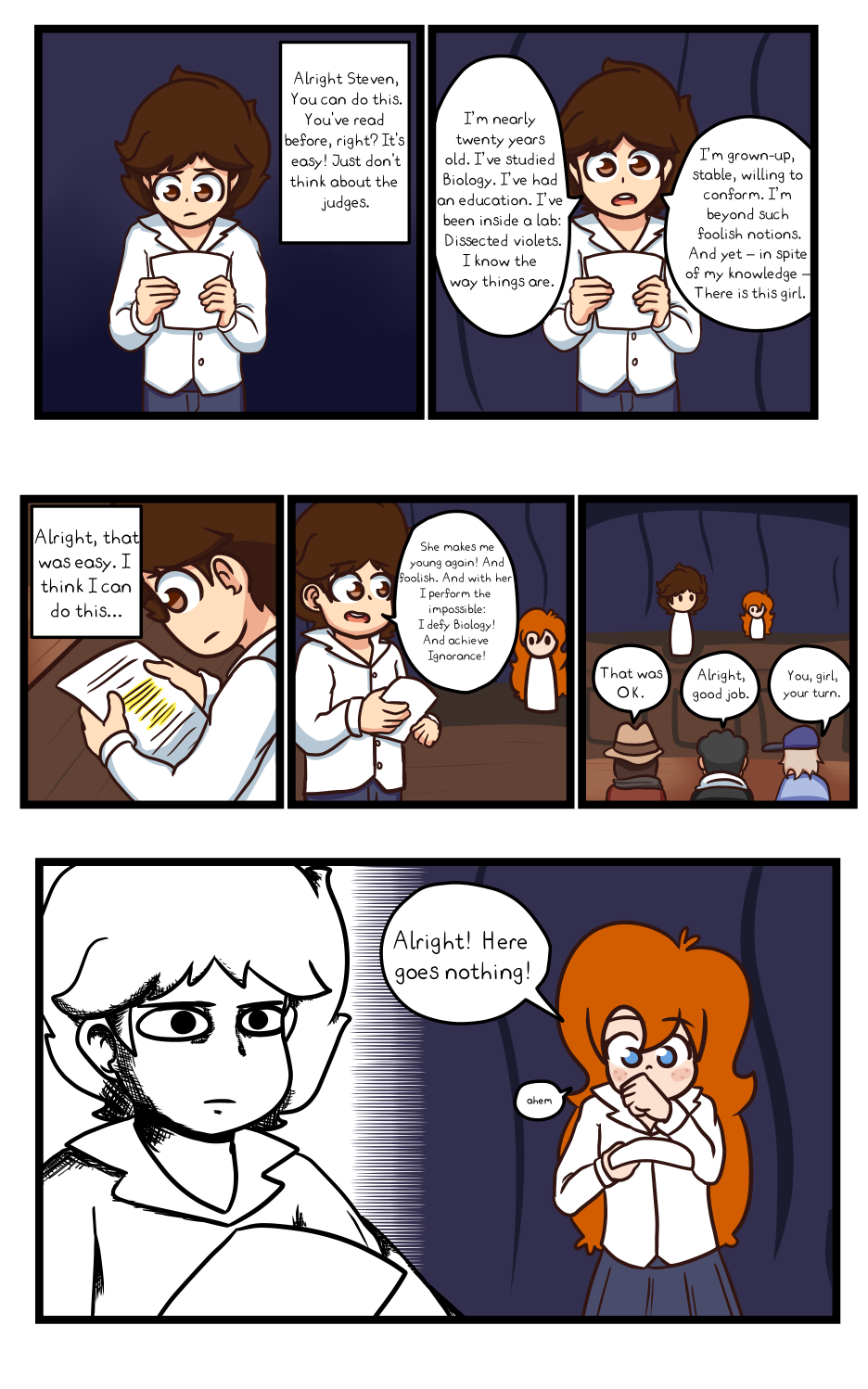 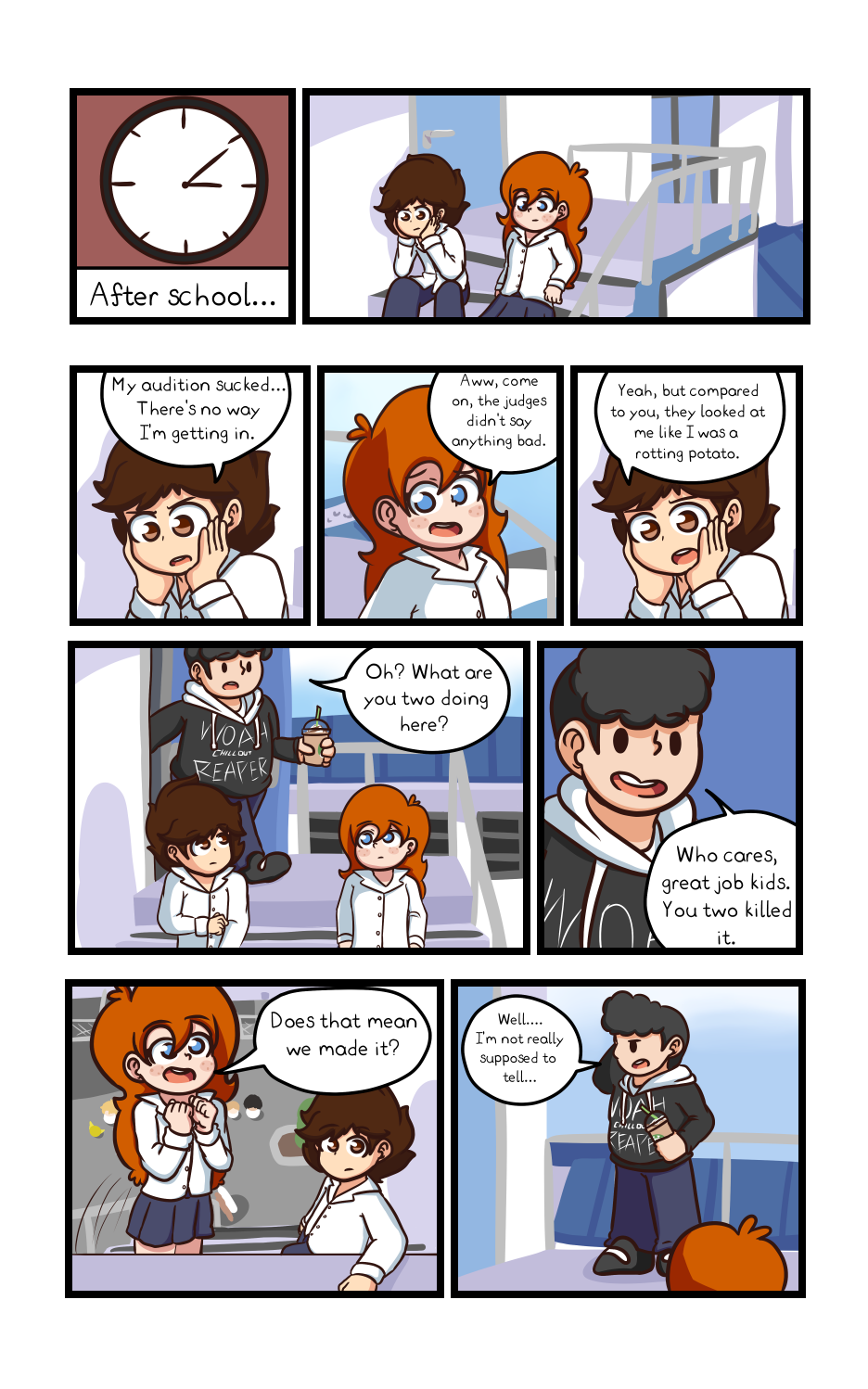 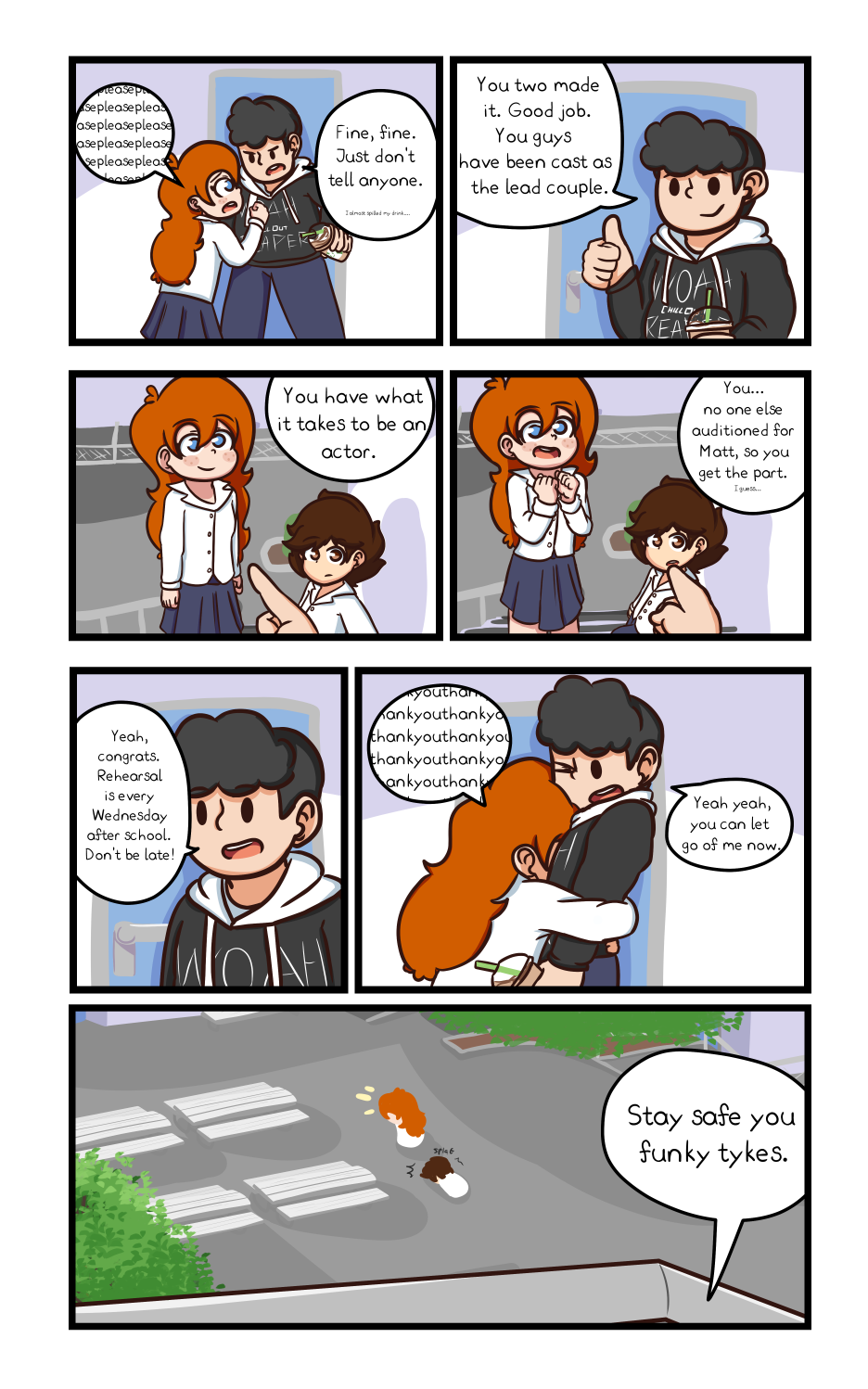 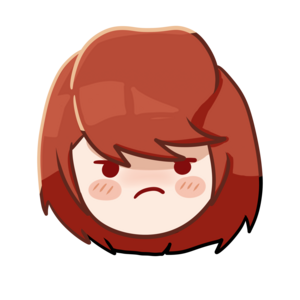 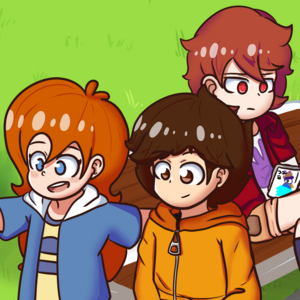 The Wist Region. A serene, calm place. Much of the population inhabit this area as it was deemed the most inhabitable and adequate for human life. Dull, unappealing…normal... It’s just your regular, run of the mill place with people constantly chatting, working, spending money and living. Or…It would be, however if it weren’t for the existence of the supernatural. Psychics. Able to manifest the inner depths of their minds into physical matter which they can control at will. Spectrals. Creatures that appeared seemingly out of nowhere. It is said that only a select few of people have the power to unwillingly manifest one. Some, however, surge from unknown sources.

For one unfortunate boy and his family, a sudden spree of problems will instead take the place of what he had planned; a normal life. The question lies: will it be enough to Excite him? 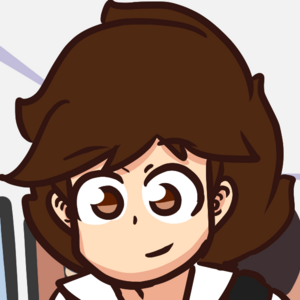