As Ryan was walking home from his kendo training he was thinking about the tournament next week and the speech he would have to give as the school president, but as he did he heard some muttering.
"I can do it... I can do it." Ryan hearing this looks up seeing his classmate Vei standing on the edge of the roof. "Shoot" said Ryan. According to the building layouts in this area the staircase is outside on the right. As he runs up the stairs to try to stop Vei, he was saying to himself "hold out until I get there." As he made it to the roof and kicked the door down he yelled "DON'T YOU DARE JUMP".  The words that escaped her lips were "Ryan is that you". All Ryan could say was "yeah... But why." So she gave him here story. "Nobody likes me. I dont fit in. I deserve to die. My parents through me out. All my friends left saying i was a homeless loser. There is more reasons but we would be here forever." Ryan responded by saying "So you won't change your mind?" With only one word that came out of here mouth he knew he couldn't change her mind. "No". Out of nowhere Ryan said "Vei I'm coming with you." "You'll be alone in the next life too if i dont come with you." "You'll actually do that for me." Vei replied. "Of course Vei. I Ryan Gem pledge my life to Vei Semister. (Semi-steer)" With a shocked look on her face she said "Pledge your life?! Are you crazy?" "Maybe I am" said Ryan joking around, and he followed up "So you ready to go" She said "yes" with a scared look on her face. "It's ok. Im right here." He grabs her hand and started counting down. "3...2...1" They both jump off the roof. -Meanwhile in heaven- Valic was watching the kids and said "those are my challenger's." And he opens a portal under them. One of their other classmates Zu walked into the portal on accident, and the two fell straight into it. Valic said to himself "I guess i get three. I'll have to tell the other gods to grab another challenger or the end fight will be unfair."

Your story deserves a lot of audience, you can publish it on NovelStar Mobile App. 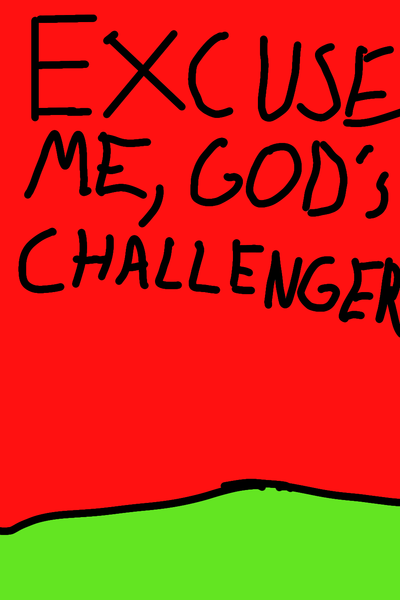 As Ryan was walking home from his after school club he saw his classmate Vei standing on the edge of the roof looking down. He knew what she was about to do and ran to find stairs to the roof. Does he get there in time?
Subscribe 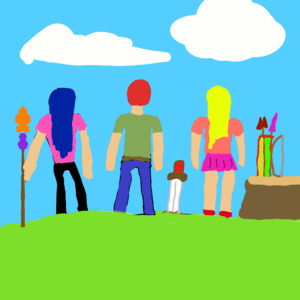