Eye of the Gods 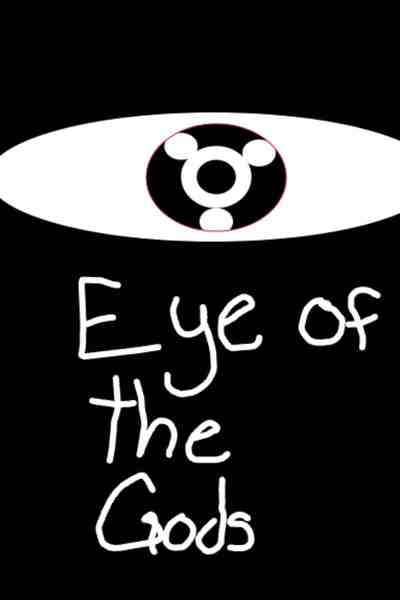 Eye of the Gods

A boy was trained at the age of just 4 years old to become a top ranked guardian. He makes friends and goes on missions, but unlocks somethnig very... sinister.
Subscribe 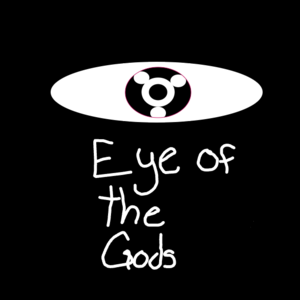