Some believe that legends tell stories others, in turn , say they are only the result of the human mind adventurous, sometimes to bring some fantasy to the harsh realities s and another to infringe a little limit to those who do not possess . Whatever the truth behind the legends, its importance within human civilization is undeniable.

Starting from the analogy that legends are just mere fantasies , what could be more fantastical than the existence of vampires? In fact, it is undeniable that , whether in ancient or modern times, this supernatural figure still feeds the popular imagination . But what if there was a remote possibility that they really weren't just legends? What if your existence was once real? If such a possibility was built, would have been traces of its existence erased by time and the wind to the point of such majestic creatures have been simply treated as myths?

— We are here — Says the man standing in front of five people who made up one small e circle around a makeshift barrel as a table , whose which supported a large old map , this what, held the attention of all present there and where the man at the center of everyone rested his index finger on — According to the map in the book we are exactly in the center of the crypt, located 10 kilometers below the subsoil of Florence.

— So, according to this book, is this where the last living vampire is found? — The blonde among those present, asks in an incredulous and slightly mocking tone to the man who was speaking previously, while pointing with his index finger the book held under the palm of left hand him, which clearly attracted everyone's attention in the wheel in question.

— I understand your concern my sweetheart Abigail, but I can assure, this book is not made by guesswork. After all, since we met him three years ago in Ireland , we have only come across facts , including this place that we are today. — the man lifts the book looking at it obsessively .

If appearance could distinguish veracity from facts and legends, such a book would certainly be indisputably true. Its cover was composed of leather taken from some poor unknown animal , the front and side notches were made from a metal so oxidized that it was impossible to determine what colors they had in the past, while as the central part a skull with huge fangs was located carved , made from the same fateful material . The object already had so many stains , both on its cover and on its leaves partially eaten by moths, that everyone there could bet that it would fall apart in the next second, obviously except for its obstinate owner.

Everyone present in that circle looks at each other with dismay at the frightening and discreetly psychopathic expression that their leader directs for the old — fashioned object, which consequently generates a funeral silence in the small green tent , which is only broken with a loud bang coming from the outside.

— Sir, we managed to knock down the mausoleum door . — Says a man when entering the tent. — We are ready to enter.

— Finally ... after three years ... — Says the leader of all that great operation, when leaving the green tent, which looked more like a small insect compared to the imposing mausoleum that bordered its eighty meters, such grandeur existing underground would be unbelievable if they do not the see with their own eyes. Then raising him left hand to the top of the mausoleum and stamping a determined look on your face — You will finally be mine! Let's go!

All are directed to trucks and bulldozers to enter the majestic building, however, the sound of the door and so many machines echoes through the complex construction until arriving at one funeral dome, it makes two small points red like blood glows if standing out amid the gloom of inside the big structure , they were no longer alone. 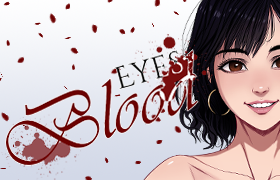 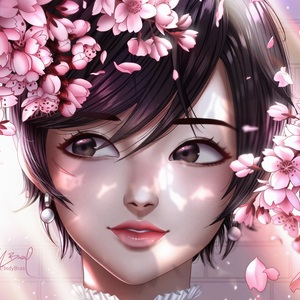 This is the first episode of my series and I hope you like it!
A secret tomb hides great secrets but who are the mysterious team? 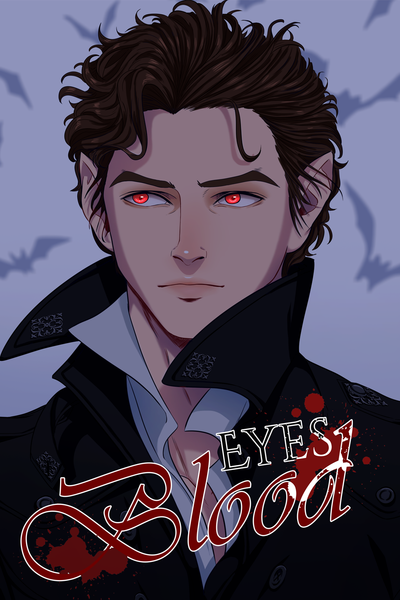 Ettore is a 16th century vampire, who awakens from a deep sleep during an attack orchestrated by a mysterious team. Wounded and on the verge of death, a human woman, Miranda finds him and starts to help him, teaching him about everything the vampire needs to know about the new century. While both search for answers, an inevitable passion arises between them.
Subscribe 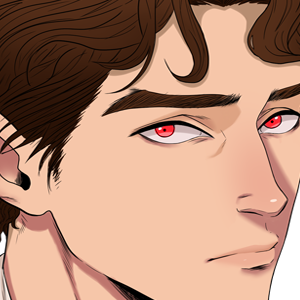