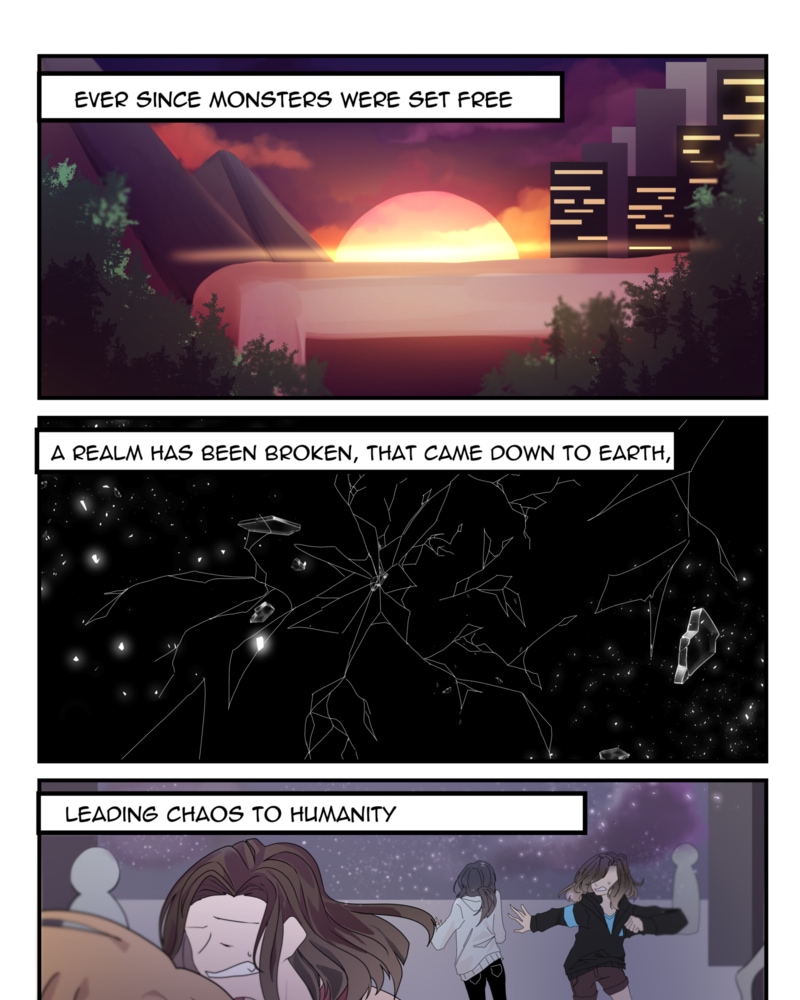 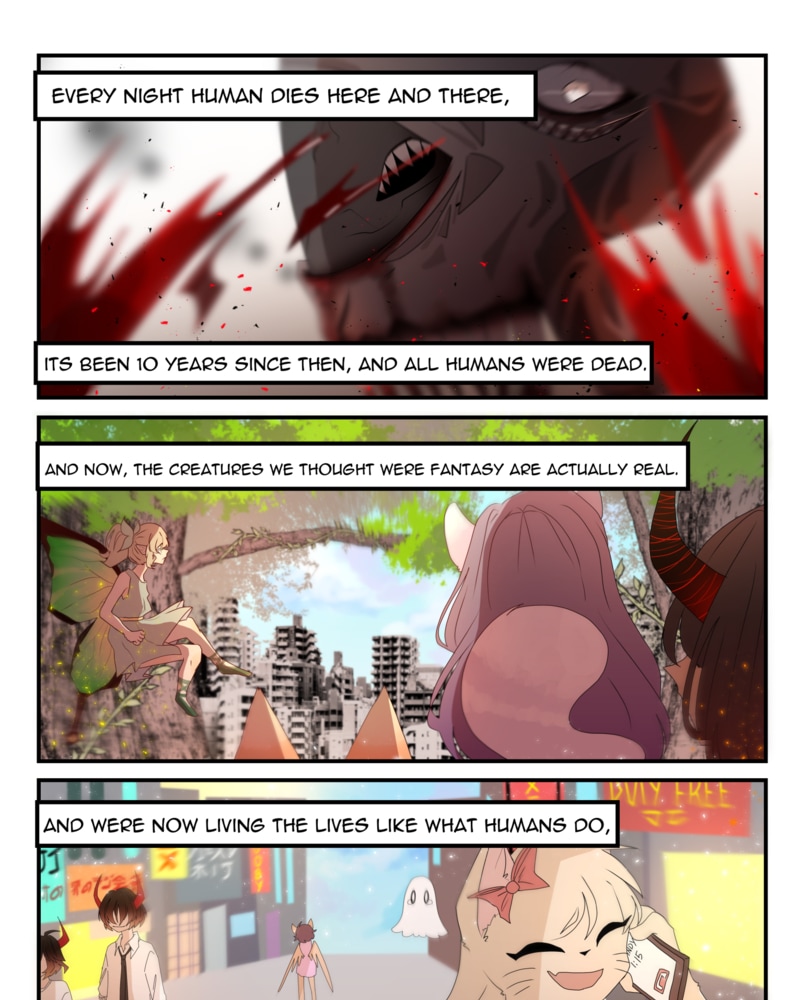 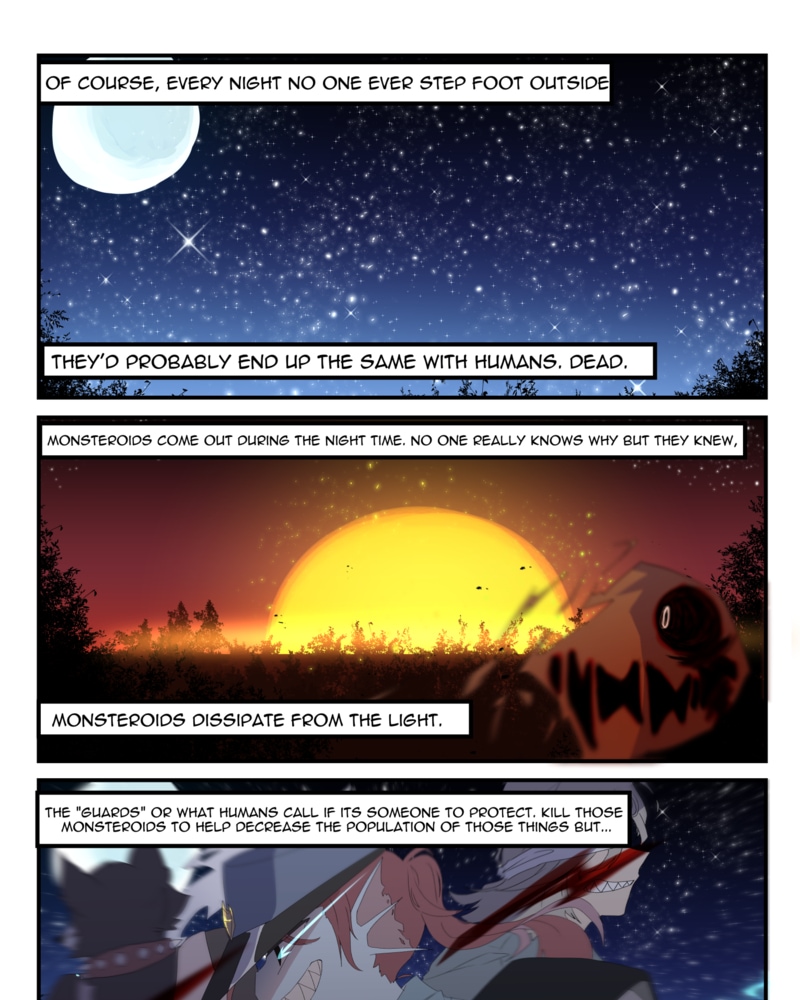 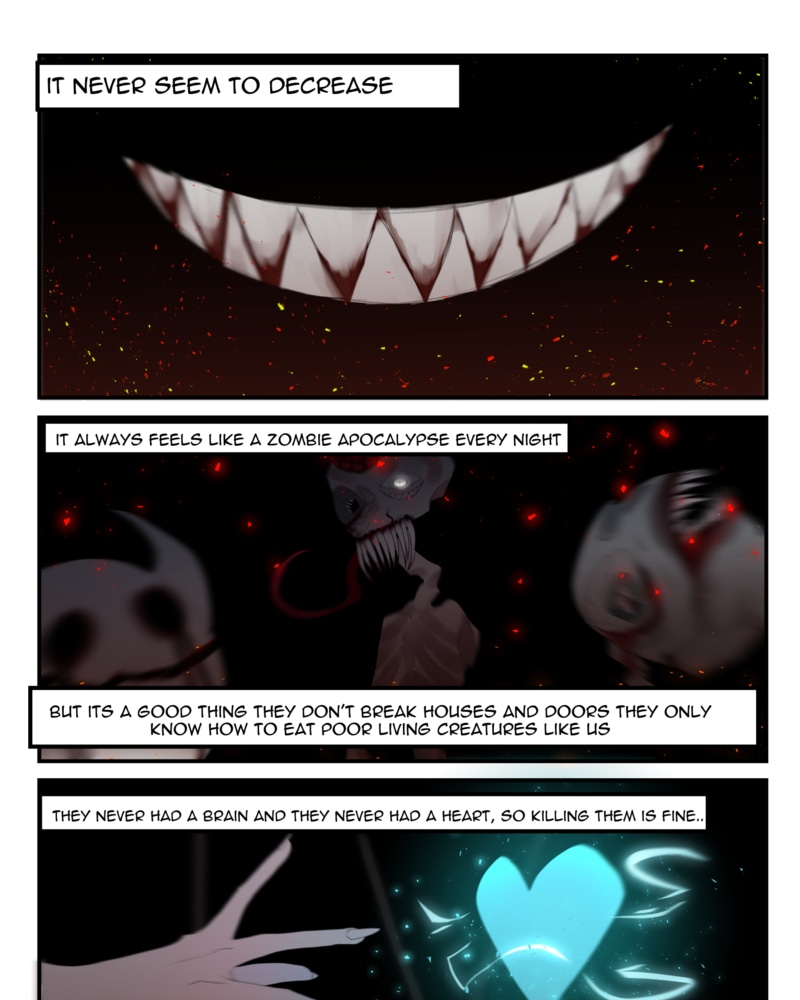 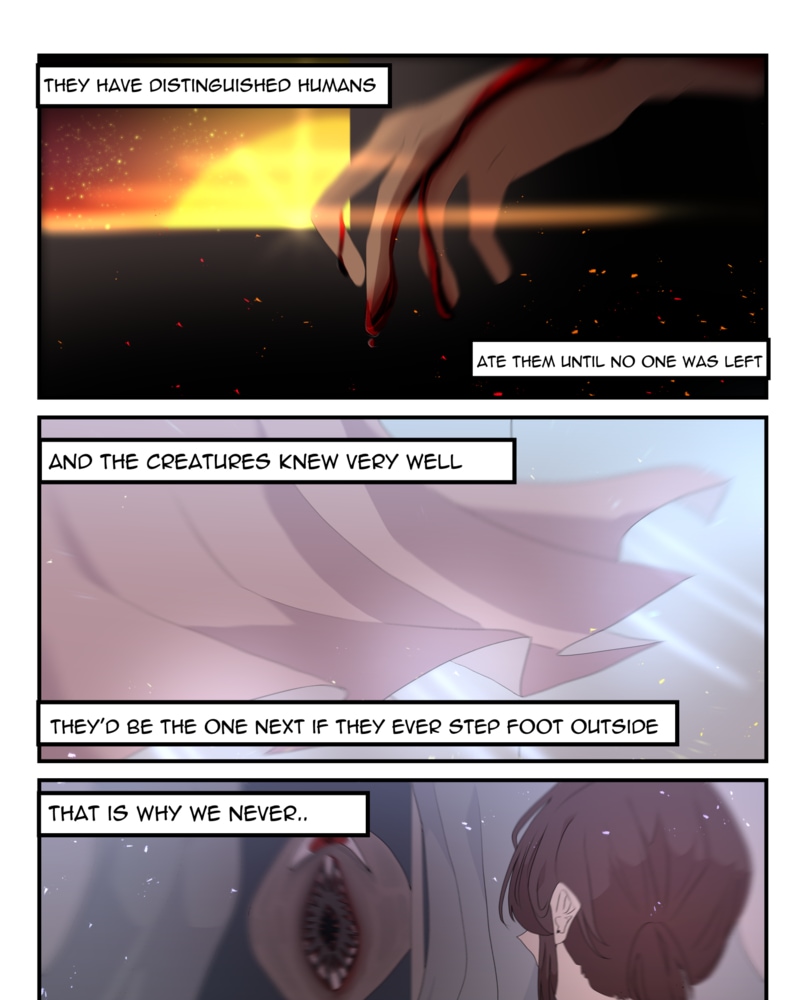 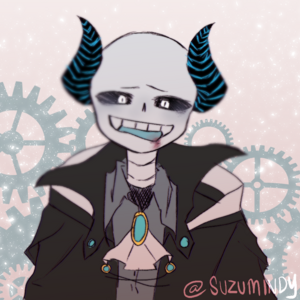 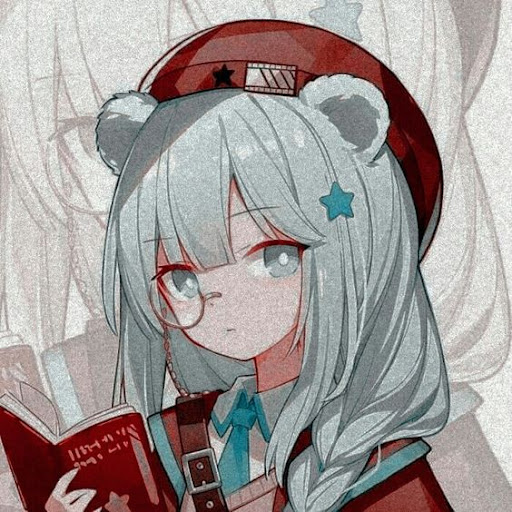 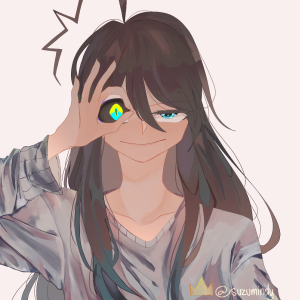 Ever since monsters were set free a realm or barrier has been broken that came down to earth which leads to chaos in humanity. Every night, human dies here and there, its been 10 years since then and all humans were dead.

And now the fairytales that we thought were fantasy was actually real and those different races were now living there normal lives like what humans do, of course every night no one ever step foot outside. They'd probably end up just the same with the humans. Dead. Monsteroids only comes out during night because they are much stronger, those killing machines were not really a good friend with day time since they would die eventually with light the “guards” or thats what so humans call it if its to someone to protect kills those monsteroids just to help decrease the population of those things.

But it never seemed to decrease.

It always feels like a Zombie apocalypse every night but its a good thing they don't break houses and doors they only know how to eat poor living creatures like us. They never had a brain and they never had a heart so killing them was just fine the LV might increase but theres no way they'd ever feel sorry and pity to those killing machines

They've killed good humans,
Decimated them,
Like they never existed.
And all creatures knew so damn well they’re the next one to never exist so thats why

Never go out at night. 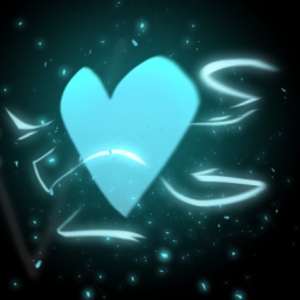