Ash walks down the road looking around for something to do. They were tired because they had just come home from school. But her parents thought that it was good for kids like her to play outside. Ash was annoyed by this. She kept looking around until she saw a path. "Weird I never saw this before," she thought. If she had to spend the whole day outside she might as well explore a bit. So she went on the trail. The trail lead to the forest. They had never been to the forest. The forest was dark and quiet. They liked it in the forest after a while. They kept walking deeper and deeper into the woods and it kept getting darker and darker. But soon their silence was interrupted by a nearby voice no wait nearby voices. A  weird smell filled the air. "Smells like smoke," Ashe said to themself. She walked closer. She walked and walked for what seemed like ages but she was getting closer to the smell. She had gotten close enough to see the smoke now. It was coming from a cave that was covered with vines. Ashe crawled through the vine and looked around. There was a group of kids that looked around her age. (14-15) But they looked like some of those creatures from those old fairy tales. Creatures like them.
Part 2 of Chapter 1
Creatures like them. They were surprised that there were kids their age just like them! They were an elf but they had kept it a secret because they didn't want to put their family in danger. But these were kids like them. So lost in thought she didn't notice one of them getting closer to where she was hiding. One kid who looked like a wolf grabbed their arm, pulled them got of their hiding spot, and threw them on the ground, "Who are you," he yelled."I am Ash," they said weakly. Another one of the kids walked up to them. She looked like a dragon maybe she was the cause of the smoke. The girl came up to her and brushed Ash's hair away from their ears. "She is an elf," the dragon girl announced. "Sorry to interrupt but I use they/them pronouns," said Ash getting up. "Sorry," said the dragon girl. "Wait I forgot to introduce myself and the others, well I am Ali, this is Alex," Ali (the dragon girl) said pointing at the wolf guy," James," Ali said pointing at a grey-skinned guy."  Lastly this is Robin," she said pointing to a pale girl thing horns sticking out from her forehead." And almost for got welcome to our club," said Ali. 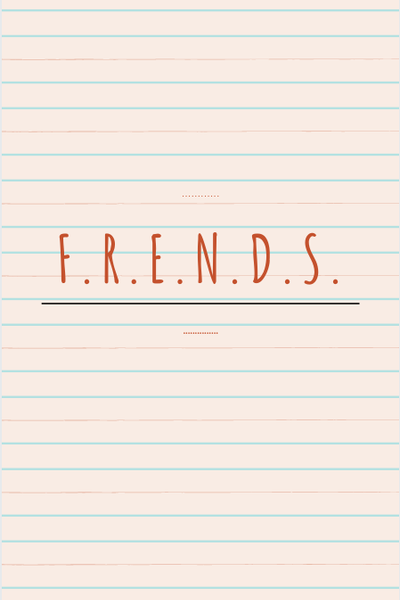 The modern days are rough for a lot of the creatures of the olden days. Most of them have faded away. But a few are still there...
Subscribe 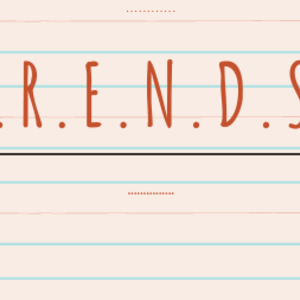