Fall from the sky

There's a family named Crystal, they're not rich but they're always happy, they're always showing their smile and even there's a big problem they always solve it together.
And there's a girl who got named Zyllyn. Her family always calls her Imbs and she's okay with it.
This girl Zyllyn always carried big gallons.
One early in the morning Zyllyn was going out driving in her car because someone ordered her mineral water. Zyllyn had a little brother but they always fought each other. It's a normal fight. It's just like a brother and sister's fight.
"Mom I'm home".  "My beloved girl, how are you?" her mom replied.
Zyllyn's Mom is a caring mom because when her daughter goes outside she's very worried even Zyllyn is already a teen.
"Mom, thank you for worrying about me. But I'm always ok mom because you are always here for me I love you, mom."
"Ok, but always call me when you're having a problem." her mom replied.
Zyllyn's family had a grocery, named "Skyblue Grocery"
Their grocery store is not a well-known grocery store in their province.
There is a hotel named "bluefish hotel" and they're the ones who guarded it.
and it's been 20 years for them to guard it.
Zyllyn loves this hotel so much.
Zyllyn is a cheerleader girl that's why everybody likes her but sometimes she's a bit scary when she gets angry. Zyllyn loves the hotel "Bluefish Hotel" but her family didn't own it.
And there's a company named "Rain" that owned the bluefish hotel. The leader of the Rain Always plans to demolish the bluefish hotel
but.....
because of the confidence that Zyllyn got they can't demolish it. Zyllyn loves the bluefish hotel so much she won't let anyone demolish that hotel. because for her it's only her family's happiness to get a bluefish hotel. 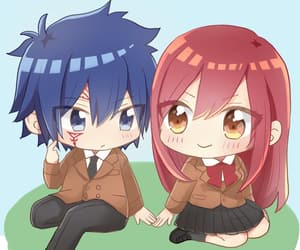 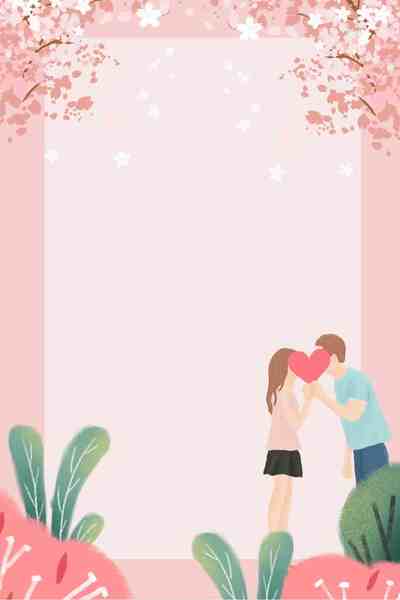 Fall from the sky

This Story is all about a rich guy who had a crush on a girl that can carry one big gallon and this rich guy who lost his memory after the second time they meet each other.
Subscribe 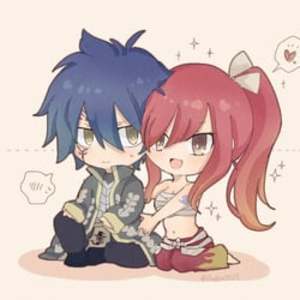