It started to rain.

Wind blew softly, announcing the start of the winter alongside the raindrops falling to the ground. Ryun could feel them slowly make their way on his face, they were cold yet that sensation made him feel relaxed. It was the first time in weeks that he felt calm, just being under the rain on a quiet night, as if nothing could bother him.

Yet, reality would soon strike him.

As his eyes focused again on the entrance to the Borknaugh's mansion, just in front of him. He waited, until he saw the signal his superior indicated him.

He started walking his way to the mansion, just a few steps away from his original spot. He could see the lighting changing to an intense red, it shined beautifully in the darkness of that cold night. The colour mixed with the raindrops that got heavier with every minute passing, it felt like an invitation to just enjoy yourself, forget about the world surrounding you. Ryun almost forgot he was there for a purpose, and he had to fulfill it successfully.

As he walked through the entrance stairs, he could perceive the guests talking happily, musicians were playing a soft melody and some couples danced as if it would be the last time they would see each other. There was a considerable amount of people present, and each one of them appeared to have, at least, a kind of relationship with the high class. Everybody had a different clothing from each other in it's own way, size, colour, details; difference wasn't exactly affordable.

"Inspect the place carefully, watch everything, as soon as you notice something out of place, you join your coworkers."

Ryun repeated his superior's orders word by word on his head, almost forcing himself to not commit not even the smallest mistake. He first grabbed a drink, walked around the dancing crowd, his body mixed with the festive ambient, but his eyes checked every detail. Every guest moving, every conversation, everything that could lead him to what the government was worried about. Yet, he knew this was a team work, everything he could notice, the other hunters had to know it immediately too.

Time seem to have stopped at the Borknaugh's mansion, everybody kept dancing, kept enjoying that night as if it was the very last one in their lifes. Nobody cared for anything else, not the rain, not the news of what have been happening at the city, it was just a happy night to celebrate mindlessly. But Ryun was starting to desesperate, he searches for his teammates in order to know if something has happened, yet no one saw anything, no one knew anything. Frustration started to be his main emotion, they had probably been hours there and there weren't any signs of the criminals they were looking for. If it was just a false alarm, what could be done about it?

Even though, Ryun waited patiently, leaning against a wall he looked with even a more severe attention. And he indeed found something interesting.

A small group, around three or four people, were walking upstairts to the first floor of the mansion. Ryun couldn´t recall anybody else doing it before, he felt his heart beating quickly as this was the chance he has been waiting for.

He looked for the other hunters, yet he wasn´t able to find any of them. Ryun hesistated for a second as he made his way out of the crowd. If he went by himself, he could end up in a big mess, on the other side, if he just let the group leave, they would probably fail the mission. They needed information, names, places, anything, walking out that place with his hand empty wasn´t an option, not that night.

Every step he took felt full of danger, but he kept walking, trying not to be noticeable, yet most of the guest were under the effects of alcohol. They probably wouldn´t remember not even a single detail from that night, and it wasn´t exactly inconvenient for the hunters present.

The stairs were covered by an extense red carpet, that continued on both hallways, full of closed doors and eccentric decorations. He was amused by the art exposed there, but he only gave the painting one quick look and continued on the right hall, where he saw the group go.

The lighting was almost non-existent, Ryun could hardly see where he was heading to, but part of their training was to learn how to use your other senses when your eyes can´t do their job. His ears were trying to find anything unusual but the only thing he could hear was the distant music. As he continued, he saw a door, closed as all of them, but at the bottom, Ryun saw a shiny lighting. Somebody was there, it had to be that.

But Ryun would never know that.

From a moment to another, the soft sound of the music was replaced by a big explosion and then, by the sound of screamings and a mix of things falling and crushing against each other. Ryun felt is ears hurt, but what worried him the most was the smell of fire.

They knew, they knew the hunters were there. A perfectly set up trap for them. 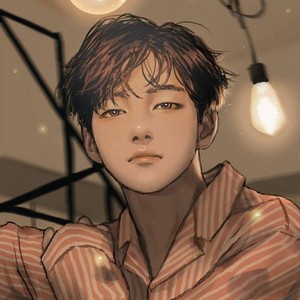 Hi! So, this is my very first story, I was a bit nervous about publishing it but here it is :)
I apologize for any grammar mistake, English is not my first language and i´m still studying it but I hope you were able to enjoy the first chapter! 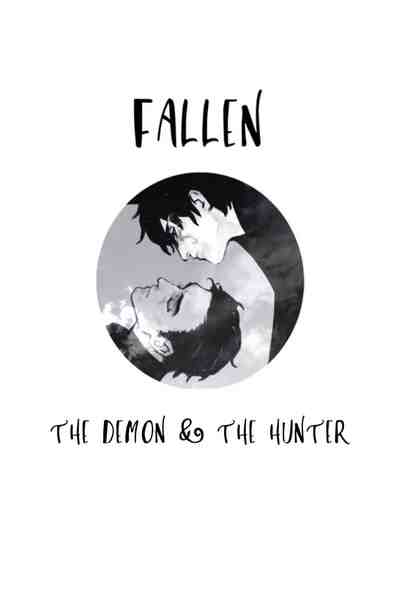 Demons aren't devilish creatures, thirsty for pain and suffer. They are humans, yet under the laws of Vilteroa they hardly are recognised as such. Excluded from the 'common' people, demons try to find their own voice. Jaen is trying to live his life in peace, but when he met Ryun, a hunter, deep inside he acknowledged things would be a bit more difficult.
Subscribe 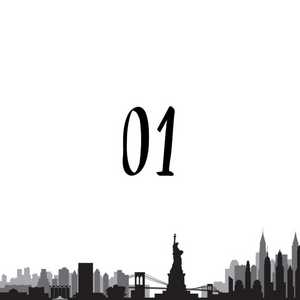