Fight From The Past

These were JK’s last thoughts as his oldest brother’s body fell, dead.

He thought once more as he looked around him and found three of his brothers body, dead.

No matter how many times he shouted these words in his mind, he still couldn’t believe it, and as he felt his head get heavier, losing more blood as seconds pass by and before he knew it, he was on the floor, dying.

After years of being an orphan, even in the post-apocalyptic world, he finally found the thing he’s always wanted, a family. Yet now, everything was gone.

As the blood loss continued and he continued to become light headed, he forced his own eyes open, even dead, the last thing he wanted to see was his brother’s faces. As he finally felt his own life being pulled out of his body, the past few years flashed before his eyes, as these were the only memories that mattered to him.

Eventually and against his will, his eyes closed.

Involuntarily, JK, groaned and forced himself to open his eyes, he was met with a white and dirty ceiling.

He turned his head to look at the person calling him a brat, and the sight gave him a scare. In front of him was a woman in her 40’s, a familiar face, a very, very familiar face. A face that died almost eight years ago.

As his mind blanked out on what could possibly be happening right now, the woman in front of him continued to yap, talking about how much of an ungrateful bastard he is, how he couldn’t even repay the orphanage for taking care-

What the hell was happening here?

As he stared blankly at the woman in front of him, she eventually got tired of shouting at him and left him, with the last reminder for him to do his chores. A few moments after she left and JK finally snapped out of the daze that he was in, standing up abruptly and sprinting to the place he needed to go to.

If his hunches were right, and that he was currently still at the orphanage, then he needed to check the date, and there was only one place in this building where he could find a calendar to confirm his suspicions, the dining hall.

Sprinting with all of his might, which was hard since he wasn’t very well fed, he headed to the dining room. When he arrived, he desperately scanned the calendar and looked for the date without any X marks on it, only to find the calendar clean, that’s when it clicked.

It was the first day of the month. September 1st, 20xx, the day he turns eighteen, the day he gets kicked out of the orphanage.

A week before the apocalypse came.

The apocalypse, as everyone expected, came so suddenly and so unexpectedly. Yet it wasn’t zombies, nor aliens, nor nuclear bombs, it wasn’t a weather machine going wrong, it was a human, a single human that caused this apocalypse.

A human, who claimed to have been blessed by mother nature, caused this apocalypse. He sent never before seen creatures of the wild and the deep sea to attack humans, manipulated the weather to make it impossible to live in, sent disasters that wiped out civilizations, trees came alive and rocks did too. There were barely anyone who survived.

In the end, what killed them was a traitor, a traitor among their base. A man they sheltered and helped through hard times stabbed them all and caused their inevitable death. 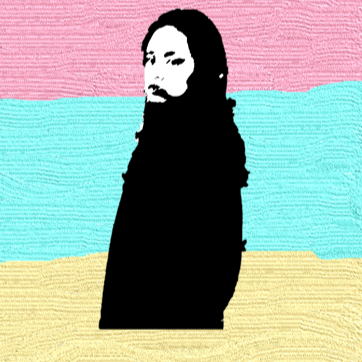 Waking up from a nightmare. 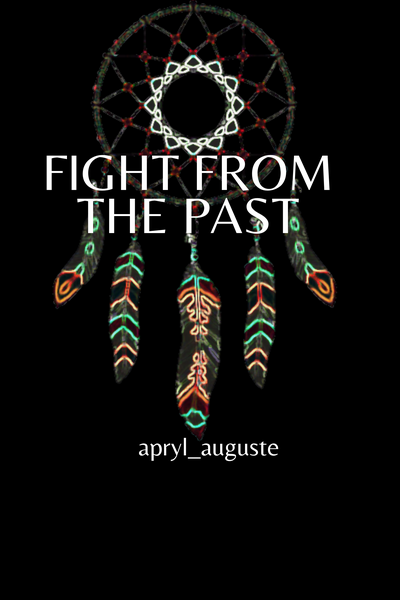 Fight From The Past

Prologue:
JK, an orphan, was eighteen when the apocalypse happened, he was 24 when he died.

And then suddenly, he was eighteen again.

The apocalypse came, and it was nothing like the world had expected. No one was prepared, no one was expecting that the apocalypse would come in the form of a human.
JK, an orphan, fights to survive this post-apocalyptic world, and along the way he finds his family, composing of six loving and older brothers. They built their base and their bond so very strongly that when the attack against them came, no one expected it, they all died that morning, JK being the last one.

He closed his eyes at the sight of his brother’s bloodied body, and yet, when he opened his eyes, he was back to being sixteen again, a week before the apocalypse happened. With knowledge of eight years into the future and a huge desire to save the family he had, he sets off for his mission.

To save and protect his family, and to meet the mysterious force that brought him 8 years back to the past. 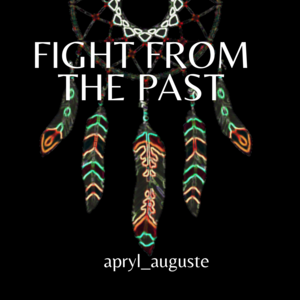