My name ….. Before I forget it

A fate worse than death

Within these pages the only proof of my existence.

Humans are selfish beings, we act upon our desires. It’s the same for the church that kills in the name of justice.

In this world, the weak of heart succumb to greed. But me the great sorcerer after reaching the peak of strength, decided to settle down and protect my loved one.

The church feared my strength and the great impact my actions holds. They accused me for using black magic and making pacts with demons to reach this unimaginable power.

Those fools imprisoned me and my wife. But little did I know that it would be the last time I see her, and worse….

That day, I was naïf, stupid and powerless.

I couldn’t protect the one I cared about the most.

She was tortured to death in front of her husband that stood unable to do anything even with that outrageous amount of strength he had.

The sight of her tears brought pangs to my heart.

I could only imagine her pain as I bit my lips and fight the dust in the closed jail upon her sobbing frame.

At that time, I thought that if there was a god watching me unfazed than it would be just a selfish bastard.

Even the gods are unfair! (A voice kept whispering in my head)

I was the one that had faith in the gods the most but now there would be no one that would like to smite them down and make them crawl to lick the dirt under my feet more than me.

Because of the great amount of rage, I couldn’t hold myself back and used one of the forbidden spells.

It is called infer nus.

In exchange for one of your limbs to the goddess of war Athena, she will bless you with power of flame.

I lost control of my magic.

It was just a hell like place: fire blankets surrounding everything including the corpse of my wife. I watched everything getting turned into ash in the blink of an eye.

Because of this incident, the church has finally found a good reason to get rid of me for once and all.

I couldn’t care less after watching the body of my wife reduced to powder.

• The day of execution:

I saw so many faces unfamiliar ones especially. These unknown people are gathered today to watch my head rolling on the floor.

At that moment, my mind was blank.

Suddenly all the memories of my dead wife rushed to my head, and I shouted to myself:

-“If I just can get a second chance and give her happiness, a better ending as well”

A celestial being appeared in front of me. Her face was beyond good looking. Her wings were so big that it covered the sight of the crowd, blue colored eyes, snow-like feathers, and azure hair. She was like a god! Maybe she was a real one?

She stared at me without giving any expression and she said:

-“Thee shall answer your needs.”

I felt dizzy for a moment, she continues talking:

-“I will give you two years, prove your own worth and walk down the path you have chosen or become one with the void as your soul travel bottomless nothingness.”

I didn’t know at that time the meaning of those words and it would defy all common sense.

After I opened my eyes, I found myself at my hometown in the south of the empire.

I left the house that I found myself resting in.

I asked someone about the date and to my big surprise it was the day I left my village two years ago.

It was frustrating, I felt nervous, and I thought it was a dream or a prank by some priest from the church.

I kept asking people around me and it was the same answer.

For the first time in my life I felt ignorant , but I remembered the words of that beautiful person and I said :-“ it all make sense now!”

I kneeled and cried for hours thanking that girl for this chance. (How foolish I was at that time to trust that being.)

Anyways, it was an opportunity to protect Estelle (my wife ...)

I still remember how I met her at the sorcerer guild .

-“this time I will protect her even if I have to fight the gods.” 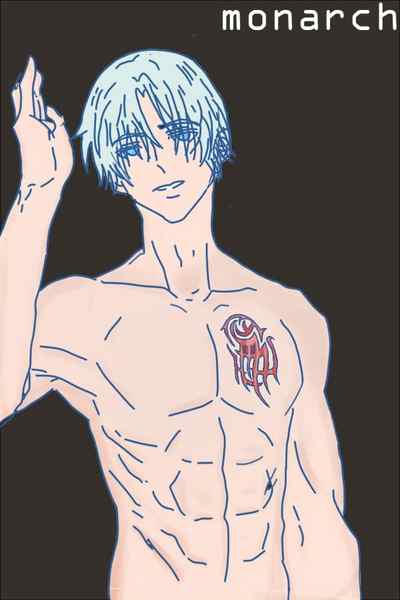 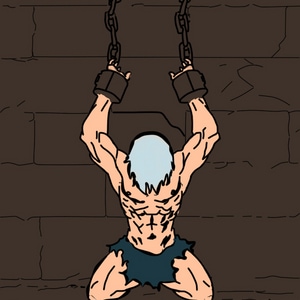