Forward (This Will be the Time I Refuse to Regret)

Aiden grumbles and groans as he is forced into this realm through the incessant screaming of his mobile phone. The vibrations of it on the table assaulted his ears, and in defiance to the mobile tyrant he refused to open his eyes. Reaching out he searches for the damned contraption with all the grace of a blind drunk praying mantis. The thought of opening his eyes arrived in his mind. He is too stubborn to give in now and promptly shoved the thought back into the chest deep within his mind that was filled with the memories of all the times he wished he had asked out the girl he liked. Reaching, and reaching, getting closer, his instincts were hardly ever wrong. By this point he was more awake than he was asleep, though he does not care, it was the mere principle of the matter at this point. His current battle is with the accursed extension of himself that he relies on so much to stare at in the hopes of getting a message from her whom he likes to daydream about.

His instincts are good, his awareness on the other hand is a completely different issue as he groans and moans. It was as if this action would drive away the fact that he had failed to both turn the alarm off and to stay in bed as he had planned to.

He hears a knock on his door. He knew full well who it was without turning to see the person opening the door slightly and peering in, ‘If you don’t turn off that alarm I’m selling your phone.’

The being that impersonated his mother was more corpse than human, eyes glazed, and barely held in place within her hollow sockets. Each word is slurred as her brain tries to comprehend why the body was outside of the comfort of the bed so early. Once the message was communicated to the best of her early morning, pre-coffee ability, she closed the door and walked away. Though calling it walking is quite generous, as it was similar to dragging her feet. It was as if her goal was to sand the floor using the grip of her slippers.

He stood up with the effort it took Atlas to hold the world on his shoulders, and walked over to the table. He swiped the phone, and it stopped screaming. The soft ring in his ear was so pleasurable he was close to falling asleep where he stood. It was six in the morning, and the warmth of his bed was abandoned after it had been shell shocked by the battle that is sleep. In fact he was certain that if he concentrated on his sight enough, he could see the heat escaping from the fortress, only to be killed by the chill that surrounded them.

He moved his right hand over his chest and took a small bow, ‘Your brave sacrifice will not be forgotten.’ Taking a closer look at his bed he wondered how he managed to be under the blankets despite the three layers having been reversed in order. A mystery, as it usually is the case when trying to make sense of the acts that come about in one's dream state.

He looked out of the window, the sun was still on the verge of rising to shine its majesty onto the world. The trees were still green, and there was a small layer of mist still present on the floor. Turning to the wall, among the many posters that are hung up, upon a mirror is a calendar. On it was a single mark. The restart of the school season.

A switch was flipped inside Aiden’s head, and it was decided at that moment that he would indeed stay awake, rather than go back to bed and attempt to recreate the glorious heat within.

In response to this choice a yawn broke free, and it is a wonder that his jaws did not dislocate as the very room itself threatened to be sucked into his gaping maw. This is followed by the body forcing itself to stretch, muscles that he is constantly surprised existed within his body were coming to life as a sense of pleasure expands within him. He smiles as a pleasant glow spreads throughout his body, however this pleasure is interrupted by the chill of the morning.

Now that he is up, he moved with the efficiency of a machine that has been well oiled and well programmed.

He drank a glass of water.

Put on his shoes.

And stepped out of the door.

He waited in front of the entrance to his house, looking forward he saw the various

colours mingling in the sky, turning from a deep blue, to various oranges, and even hints of purple. He smiled one more time, this time fully awake, and determined. He reached down and gently massaged his right knee. Then his left knee. He looks to the path in front of him.

Taking in a deep breath he started jogging, each step a dull ache as he got used to

the motions. The more breaths he took in and the longer he maintained his pace, the more his muscles sang. It was mechanical, the body wanted to go faster and faster, the only thing that was stopping him from going any faster was his mind making the logical argument that it is best to pace himself rather than lasting a minute or two at best. Advice he always wished he listened to in other aspects of his living experience.

He ran through the park, enjoying the scenes, jogging to the beat in his ears. Turning inland to the grass, he saw someone else already here. Running back and forth hard. Seeing this person running as hard as he can caused Aiden’s heart to pump faster, his body wanting to join in.

He did however, resist, he had his own routine to master again, and he was determined not to miss an entire year again. 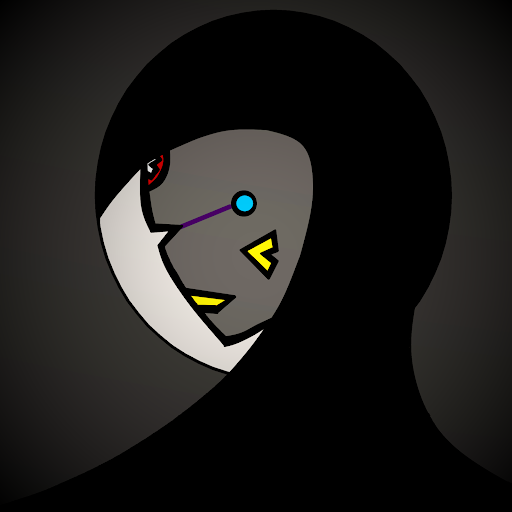 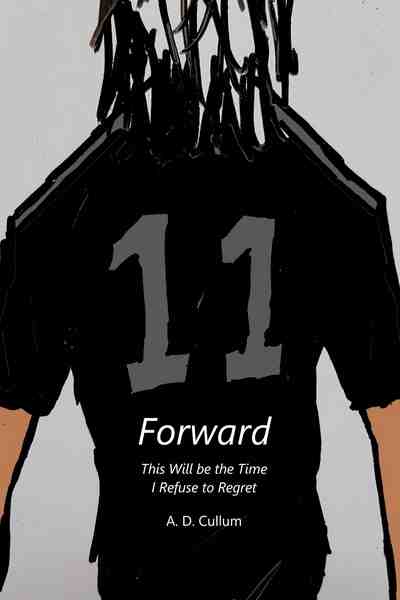 Forward (This Will be the Time I Refuse to Regret)

A story about the rise of a high school football team.
Subscribe 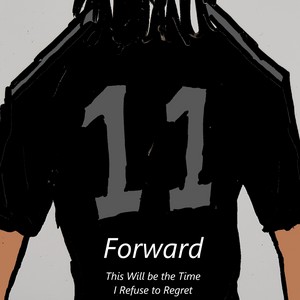