From a victim to victor

Shantee Lewis was born in the deep rural country of Higgins Land in Jamaica.She lived with her father who was the main breadwinner for her household.Her mother died at the age of three.She has one older sibling Jason who consistently fights her for every money that she worked hard for.Shantee is a hard working dedicated young lady.She works part time at a store to help herself buy lunch money.Her father does not give her any money unless she sleeps with him.This has been going on for from her tender age of four.She has decided that she has had enough and has been living on the streets and trying to fight for survival.She is now in grade 11 where she is about to sit her cxc's but cannot find the money to pay for them.She work tirelessly on the streets selling fruits to try to make ends meet but destruction stuck her one night while she was sleeping under the banana tree.She got raped and it was like her whole life was hopeless. When she about to attempted to commit suicide she heard a voice said this is not the end there is hope just believe.She dried her tears and got up and started to press.She had her baby and had four jobs to tried to support her child.She manage to get a scholarship to do all her cxc's and got all ones.She was really elated.She continued working harder until she meet her an accident where she lost her one  of her leg. She wondered what she had done to deserve all of this but she kept on hearing a voice saying there is hope despite what your facing. 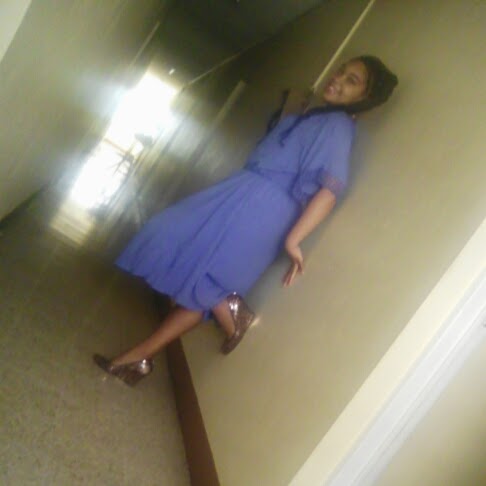 A girl who has been through tremendous pain but manage to excel in every area of her life. 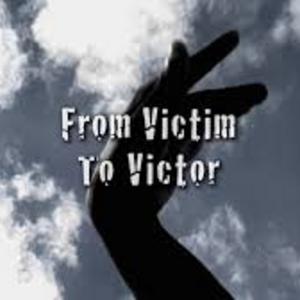 From a victim to victor

She has bullied at high school by her so called friends. Her father abused her continuously verbally and sexually.She got poor grades in school but future she became one of the worlds leading top lawyers and got married to a prince charming.
Subscribe 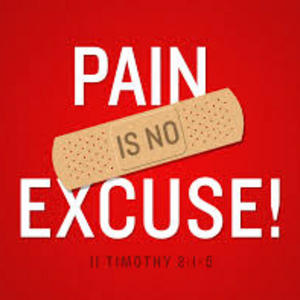