1. Lemon Juice and a Banana was on the table in Trevor’s House.
2. His Grandma asked him to take his breakfast from the table.
3. Trevor replied, “I am full and don’t want to eat the food now.”
4. His Grandma asked, “ Drink the juice at least.”
5. With an unwilling manner he drank the juice to show respect to his grandma.
6. But his granny didn’t leave him there, then she asked him to eat the banana too.
7. “I can’t”- he replied.
8. “ Eat it and make me a happy person”- Granny further offered.
9. He looked at his granny, “I can not say no anymore.”- he thought. He ate the banana.
10. His body was shaking. With a desperate look he asked her granny, “what was in the food, I am feeling sick.”
11. His grandma relied in wonder, “ It was in my dream. I had to feed the seed to you somehow. In my dream it was like the God was telling me to give it to you.”
12. Suddenly his Grandma stopped moving. Trevor checked her pulse and found his granny have died.

13. After his grandma died, he discovered he could not cry.
14. He went to see Opera but could not cry.
15. He then came home and saw titanic with his grandma’s corpse 3 times but he couldn’t cry.
16. After-that he went to the nearest beach and buried his granny under the sand.
17. When he was watching the sunset an idea came into his mind, “I will ask others to beat me, I will ask others to make me cry.” He sequentially asked an old lady, an old man, a handcuff man and then a fat man. The fat man accepted his offer but what he didn’t know was, that fat man was a serial killer known as the fat bustard.
18. They went to the dept of woods, so the people would not ask questions or the police would not come.
19. The fat bustard started hitting him senselessly. Trevor wasn’t crying, He wasn’t even feeling anything.
20. On the next moment, he became a beam of radiated light which melted the fat bustard and the tress around him.
21. However, he was found that night by an inspector. The doctors who treated him found him in coma. After 7 days someone came to the hospital and took him, no one knew who it was.
2. Chapter Of Trisha
Characters:
Trisha
Her little sister
The Scientists
Time-line: 2052

1. The thing about Trisha was not that she was a beautiful girl but she had God complex.
2. Her condition was like she laughed at everything even when other people died. She thought she had done everything somehow and everything that she had done was very much justified.
3. One day she started the thing with her baby sister. She took her teddy bear and asked her to pray to her or she would not give her the teddy back.
4. She made her  sister kiss her foot and  then made her say she was her God.
5. One day their parents did not come from work. She slept on the bed and made her sister sleep on the floor like a slave.
6. Two days pases, three days passes and their parents did not come…

7. Trisha then had doubt in her eyes, “why my parents are not coming”— She was asking that too often to herself, “Is it possible I am no God?”
8. There was no more food in the house, “ I am only 12, I can not go shopping for food.” She had to came out with her sister because their hunger was unbearable, her sister was crying and also she started to eat paper.
9. Every shop was closed which was surprising, so they started to dig into the trashes. After some time they were so tired that they could not move. Her sister said with frustration, “you told me you are God.”
10. Trisha was speechless yet she felt she had to say something, “ Lets make a wish to the real God.” Her sister agreed with her with a question, “What wish?” “How about we want everything to be our food so that we can never be hungry again?” -Trisha implied cheerfully.
11. Moreover, they both slept on the street with hunger and carelessness.

12. After 2 years some scientist came to the city to detect the radiation that was caused by the artificially created dimensional portal. Many people died and those who didn’t left the city as soon as they could.
13. They found Trisha holding her sister’s separated bones and eating the streets creating a big pit. They took her to their organization building. Many anomoly of nature was in that building.
3. Chapter Of Electra
Characters:
Electra (Scientist and teacher)
Cassiopeia (Student)
Time-line: 2051

1. Electra was teaching the laws of thermodynamics in the class. At one point she asked her students to share anything they knew about it. Two or three students put their hands up but she pointed at Cassiopeia.
2. Cassiopeia offered, “Energy can never be created or destroyed only transferred and all energy nare constant.” Electra ensured, “Yes! Energy can never be destroyed or created thats where my equation comes.” She further adds, “we can steal energy from another universe by creating a portal through dimensions. I call it the dimensional portal.” She eventually wrote on the board after drawing a universe graph, “The portal to open the opposite Universe…in that case the space pressure will leak the energy to our universe as it is  expending.”
3.”And let me tell you one great new students, we are going to experiment it next year with CERN and my calculation shows it is possible.”- She addressed it to everyone of her students, “we are going to do it outside our planet in space. Most of you will see this portal from earth. From other side of the space it will be like a hole in our planet earth.
4. Cassiopeia asked in wonder, “What if it gets out of control?” Electra assured her by saying,” I can assure you everything will be under control.”
4. Chapter Of Andy
Characters:
Andy
George
Electra
Trisha
Time-line: 2002,2030,2050,2052

1. In 2002, Andy was friend with George and after watching an episode of the series X-Files, Andy asked George “ Do you believe there is an alien race controlling all our actions?” George replied, “may be, not all but major ones, or else how will you explain all those invention we invented in the last century?”
2. Couple of days later George went missing, Andy believed he was abducted by aliens. Then after 12 days he was found dead and naked floating on a lake. After the postmortem it was found that he was raped and murdered. When Andy read about George’s fate he realized, the real villains were man like him. He started to believe there was no saving humans as they were doomed from the start.
3. The thinking came to his mind that humans needed some kind of authority. Later after his education he formed an organization that will search for any anomaly of nature. The organization became known as Area-51.

4. In the year 2030s, his team of superheroes was saving the people and the world.

5. In 2050s, the humans were looking at a different direction. It was a time for human to go to the different step. The famous equation of the dimensional portal was introduced by a scientist named Electra, so he hired Electra and funded her research.

6. In 2052, a dimensional portal was created above planet earth and the catastrophe sticked. Many people died because of radiation, many had their own type of bodily mutation, many melted at an instant and many flee their city.
7. It was found that whatever energy that the portal was leaking was strange and unusable in any earthly issues. It was also found that only mutated people could only use such energy to develop their mutation. But Trisha was different, she could erase any mutation or energy leak by eating it. When every nano-missiles failed to close the portal, Trisha was sent to eat the portal into non-existence.
8. When Trisha became successful, the hope for Andy in creating a Utopia returned.
5. Chapter Of Ilma
Characters:
Ilma
Ilma’s Father
Alien
Trevor
Trevor’s Grandma
Time-line: 1200-1000 BC 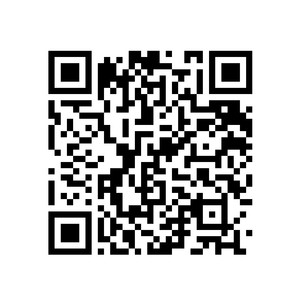 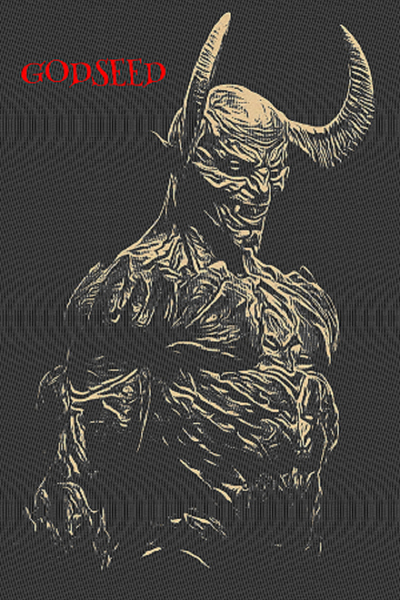 This is a concept writing. Only some description of characters and what they are doing to drive the story. A portal to another universe cause the entropy of their universe to a problematic situation. So this Zerons came to our universe to destroy it, otherwise their universe will be a standstill.
Subscribe 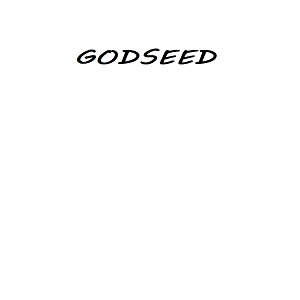