During the evening, Isadora and Lemmy choose to call the boys of the friend group to play a game called GAME ON for the weekend. "I'll call them." Lemmy nodded as Isadora said that. Dialing Mike knowing that he's probably hanging out with Gen like always on Saturdays. He picks up. "Hello?" You could hear that Mike probably just woke up.
"Hey, me and Lemmy wanted to ask if you guys are up for playing a game?" Isadora asked, right after those words left her mouth we heard Mike yell "GAME ON!" Lemmy and Isadora laughed as he said that "Funny story, the game is actually called Game on" Lemmy said still laughing from Mike's sudden out burst. Mike paused, but said "I'll wake up Gen" Lemmy and Isadora's shipping side came on, knowing they've been hanging out more than normal.
"Oh?" Lemmy and Isadora both said at the same time. "Stop that! Were friends." Mike sounded flustered, only raising Lemmy's and Isadora's suspicion more. "Gen, wake up!" You can hear that Mike was shaking Gen while saying that. "Mm.. What, babe.." You could hear that Gen said that in the background with a tired raspy voice.
Lemmy and Isadora gasped, and started laughing, once again. When Gen realized what he said and realized that Mike and the girls heard that, he painicked, Mike and Gen weren't dating, and from their impressions on each other, just seemed like quote in quote "bros". "Babe..?" Mike had said that with what clearly was a flustered but confused voice. "Got you..! It was a prank, I've been planning to do that since yesterday, I got you!" Gen awkwardly laughed trying to play it cool. "I see, well you got me. Anyways! The girls wanna play a gam-" Mike was cut off "Game on." Gen had said already well aware what Lemmy and Isadora wanted to do.
The others laughed "The game is actually called Game on" Lemmy had said it through the phone. "Well, then. Game on, we'll see you girls in a bit, make sure to save the fun for us aswell!" Gen had said that, then you could hear Gen grabbing Mikes phone and hanging up. Lemmy and Isadora couldn't wait, they looked at each other, high fived and said "Game on!" 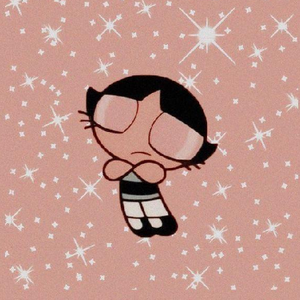 Hey! This is my first time doing a story like this, I hope you all enjoy, and can also read this over on Wattpad, there its called Game ON though! I hope you guys will enjoy the upcoming parts! 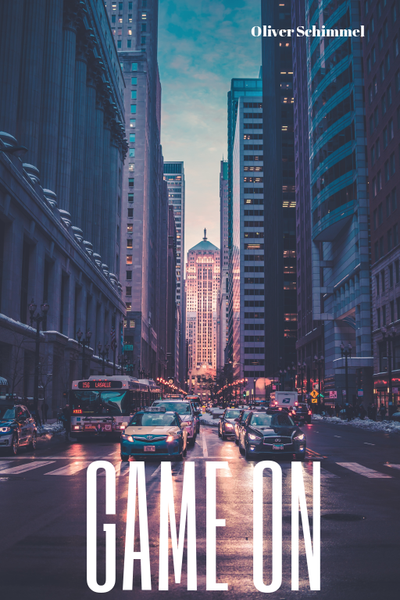 A story where a group of friends all agree too play a game called, Game on, they play cause their groups saying is called "Game on" in the game they figure out its a cursed game that if you don't do thee tasks correctly and start it without saying "Game on" they get punished. In this story the group of friends learn too, trust each other, love, and listen.
Subscribe 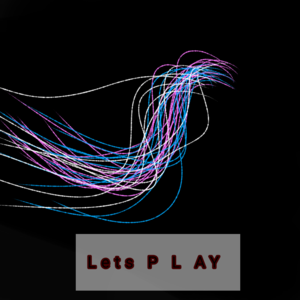