Li Xiajun stepped over two stairs at a time as he hurried to enter the bleak, grey building that towered over him.

This was a special day. Too special to miss.

He had been called over by his agency's boss to check out the files of the Guangzhou Homicide case. The case had been closed down for the past months due to lack of evidence and what Xiajun believed was the incapability of the lowly paid investigators.

His interest in the case had been quite well-known by Zhang Long, the agency's boss and Xiajun's uncle. Xiajun had been begging to take charge of the case but Zhang Long had been hesitant to pass it on to him as he didn't want his nephew to roam the dangerous streets of Baiyun, the neighborhood where the homicide had taken place.

"Uncle," Xiajun hollered as soon as he stepped out of the elevator and onto the floor where the agency was located, which was infact, the 8th floor. "Uncle, where are you?"

The female attendant at the front desk stared wide-eyed at this Xiajun but remained tight-lipped about it as she was aware that this man was the boss's nephew.

"Mister Zhang must be in his office, Sir," the attendant said quietly as she motioned towards the door on the far wall. "He's with a client at the moment, so if you could please wait-"

Before the attendant's sentence was even finished, Li Xiajun rushed over to the lone door and smashed it open with his foot, not caring about any clients at all.

"You called me and here I am," Xiajun said quietly, smirking at the horrified expression of his uncle who sat behind the large mahogany desk.

In front of him sat a balding man who had an equally alarmed face. Xiajun tilted his head as he stared straight at the man, the intimidation making the man gulp.

"Who's this little fellow?" Xiajun asked his uncle and walked over to the double sofa right by the water dispenser and sat down. He spread his arms on the backrest on either side of him and crossed his legs. Of course, the man in question wasn't little at all, though he did appear short in comparison to the over 6-foot Li Xiajun who stared at him with contempt.

His uncle scowled at him and turned back to his client, talking in hushed tones.

Xiajun knew his uncle was doing it on purpose, but well, he wasn't interested in the stupid chatter of two old men anyways. Instead, he stared at his uncle's desk and found that the client was opening two large binders in front of his uncle. One of them had a birth certificate attached with a picture of someone unidentifiable from Xiajun's line of sight and the other folder contained a stack of papers with fine printed text.

Though Xiajun was interested to find out what this was all about, he stayed in his spot and scratched his neck with boredom. He wasn't usually this patient but he had to do what he had to do to get his hands on the homicide file.

After a long while, the man and his uncle stood up and shook hands. Xiajun was half asleep by now but he perked up as soon as he heard his uncle say, "I'll take care of this, Mister Wang. You mustn't worry about letting your daughter's murderer get away. I'll ask my men to search the scene and we'll find the killer in no time. Take care, Mister Wang."

And soon, the door of the office had shut and Xiajun and his uncle were the only ones remaining.

The uncle took of his glasses and massaged his nose bridge. "You came late," he grumbled to his nephew without turning to face him.

"Yes, well," Xiajun chuckled. "It was your great idea to call me at 5 am when you know I'm asleep. It took me sometime to absorb the enormity of what you had said anyways. So are you handing me the case?"

Zhang Long looked upon his nephew. This man who hadn't a worry about what people thought of him and what he did to achieve what he had to.

"The things haven't been worrying you lately, have they?" his uncle asked. Of course, as much as his nephew drove him crazy, Zhang Long still worried about him.

"No, Uncle," Xiajun lolled his head back with boredom. "I'm fine, so if you could just hand me that file..."

Xiajun heard his uncle mutter something and he reached under his desk to grab for it. Finally, Xiajun would have his hands on the file! 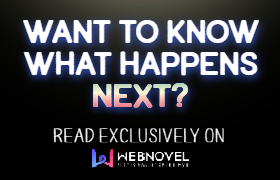 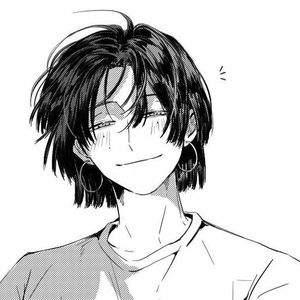 Thanks for reading!
GO READ THE COMPLETE NOVEL ON WEBNOVEL.COM 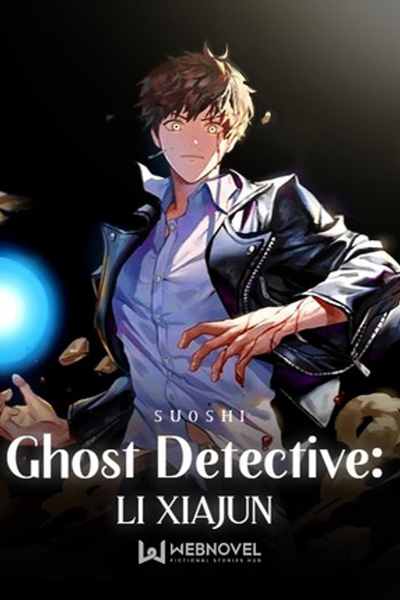 Top Detective Li Xiajun has a secret.
Nobody knows that he can see ghosts.
......
Ghosts are poor, lost souls that have yet to gain closure and are roaming the lands in hopes that someone would walk by and grant their living wishes.
That's when detective Li Xiajun enters the scene. Since the day he got his vision, he knew something was wrong. People roamed his world that appeared neither living, nor dead...but nobody except him even noticed.
Now 26 years old, Li Xiajun is in great demand as China's top Private Detective, yet no one knows that he climbed the steps by aid of none other than the very ghosts of the poor victims he was set to investigate.
......
Follow Li Xiajun on his journey and witness how the man with an extraordinary gift solves various, otherwise unexplainable cases of human foulness. 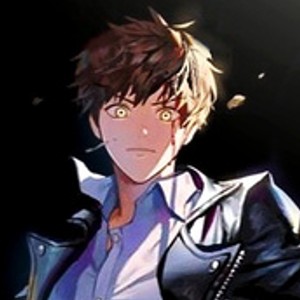