Ghost of the Living

"But Slaaaaava, please, give it to me."

"But I want to make a picture of my friends... - little girl pointed at the group of children gathered across the room."

Slava took a look at his small sister.

"Ok, ok... But only because it's your birthday today."

"Yay!" - shouted Sasha and pulled Slava by the sleeve toward her friends.

"Ok, you should look through this little window... then point it at..."

"Click" - the camera sounded impatiently in girl's hands, bringing her and other children into state of jolly delight.

Igor was the only guy in Slava's class who had a photo camera for what he obtained a nickname Fota. His parent's bought it on their vacation to Bulgaria this summer and he landed it to Slava for couple of days to play around.

"Common children, it's late! Time to go home, it's first day at school tomorrow!" - Slava's parent's were gathering the guests and clothing up to follow them outside. "You're in charge" - his mom said jokingly closing the door behind.

Slava sighted looking at the table full of dirty plates and all the mess he was obligated to clean up, but suddenly remembered of something more of interest for him. Before it wasn't too dark outside he wanted to test camera's zoom before returning it back to Fota tomorrow. He walked out to the balcony and opened the window. A weft of chilling autumn wind reached his face along with sad cawking of distant crows. The clouds were red with sunset.

Slava brought the viewfinder toward his eye and zoomed into dark silhouettes of trees far down below. For a while he spied on a cat sleeping cosily on a steaming manhole cover and then raised camera to capture the edge of the Sun disappearing behind the city line as suddenly, a distant sound of opening window frame slamming against the wall reached him from nearby building. Slava took the camera out of his face and tried to locate the source of the noise. Almost immediately he spotted a window filled with dense crimson-red light with what looked like a someone's dark silhouette standing in it.

Slava took the camera and zoomed in on the spot. He could clearly now see a black outline of a person leaning outside the window.

He took the camera out and looked all the way down to assess the height.

"What the hell is he thinking?"

The light in the window flashed brighter. For a moment it seemed like another figure appeared in the room. Slava grabbed the camera and haphazardly began zooming in and out to focus on the subject until he could finally see the scene clearly. The second figure appeared just as black as first one, but it seemed to be tall, much taller. It was almost reaching the ceiling! Maybe it was but a shadow on the wall and play of light, but what made Slava shrug in shiver is the appearance of the ominous silhouette seemingly floating slowly across the room. The light flickered brighter once again as if it was experiencing some kind of power surge. The person in the window looked back at approaching shadow and launched forward as if ready to jump out, when suddenly yet another, the third figure appeared in the window...

"What do you think you're doing out there? Want to catch a cold at first school day?" - his mom shouted taking her jacket off. Slava's father was closing the entrance door.

Quickly, Slava turned back to find the window with red light in it, but now it was pitch-black. He heard a distant sound of a closing window. The night befell upon the city.

“C'mon, close that window and come help me with those dishes.” 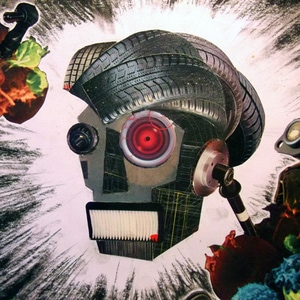 So I decided to reboot the series. My English has improved since I've started it and now I have clearer picture on what exactly do I want from the series, so now I'm up to completelly rewrite existing episoded and follow further with new ones. Hope you'll enojoy my story. 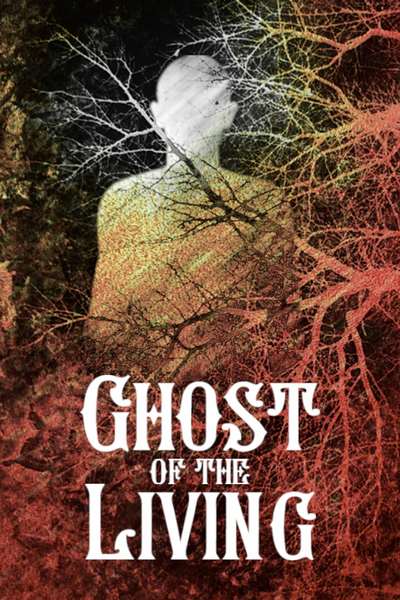 Ghost of the Living

Join group of school friends revealing a secret of misterious student under the nick name The Ghost. Set in mid 90's post-soviet country the story reflects my own nostalgia and massive interest in occult and esoterical that occured in the country after the fall of USSR.
Subscribe 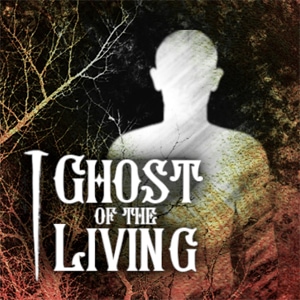