-He is my dear but we still haven't decided a name for him, I do happen to have an idea,   Fride. What do you think about Agnar?

At that moment in time, I had everything a man could want. The gods had blessed me with a family some men could only ever dream of. A wife so beautiful that you would think Frigg herself had blessed her. A son that was going to grow into a great hero. But who would have known that this happiness wouldn't have lasted.

-I hear you loud and clear old man’’ - Agnar released a swift kick to Gunne’s ankle that managed to put him off balance. Almost falling over Gunne put one hand on the floor which he used as leverage to release a semi-powerful kick right on Agnar’s chest which caused him to fall on his back.

‘’-Looks like I won again Agnar, but you did a lot better than last time. I’m proud of you son.

-Thank you dad. Next I’m definitely going to win.

-Good luck with that. Come on now, your mother is done cooking, we wouldn't wanna leave her waiting.’’

On our way home, I kept thinking about the attack that the gods launched on Ustus last month. People who survived it said it was because the people were questioning the gods’ way of controlling the planet. Some said it was because people weren’t worshipping enough, but in the end they all said the same thing, that if the gods were to attack the earth with their full force, we would not survive.

When we arrived home, Friede greeted us with her usual bright smile but what happened next, was going to change the entire course of our lives. In an instant, the entire sky turned dark and thunder could be heard in the distance, but what was odd was that the thunder seemed to be getting closer and closer. In an instant, a giant thunderbolt hit no further than 30 meters from me, Fride and Agnar. ‘’Go to the cave under Njords waterfall and wait for me there. I don’t know what is happening now but I will meet you there. Go NOW!’’- I said in the most serious tone I could make to both Fride and Agnar. I knew that Agnar got scared by my tone, but if i didn’t shout at him he would just try to stay and fight with me. As soon as I made sure Fride and Agnar left safely, I went straight to the city as fast as I could. As soon as you entered the inner city, the metallic smell of blood could be smelled everywhere. In the front of the city stood a tall figure around 6 feet. His blonde hair which barely reached his shoulders showed that he was no regular civilian. It reminded me of the nobles of Ustus that looked well taken care of. His armor  which had small bolts of thunder coming out of him about every second or so. His armor was covered in blood, which could only mean that he was the one killing the soldiers and the civilians, and as for the thunder coming out of him, that could only mean one thing. One very bad thing. That the gods were attacking us. Multiple questions were going through my head. Why would they attack the small town of Hescan? What was their goal? Suddenly the God that was standing there surrounded by hesitant soldiers turned his attention to me. I could feel every hair in my back going up. I never expected that the most terrifying moment of my life was going to be me going against a god.

‘’Who are you?’’ I asked hesitantly. ‘’Thor’’ he said in a chilling tone. At that point I knew I wasn’t going to make it alive from here. The only thing I could think about was my family. I never would have wanted to leave Agnar to grow without a father. And Fride I’m sorry I couldn’t be there to see our son grow up. But while I was busy feeling sorry for myself, Thor had already made me a target. All the thunder around Thor’s body started gathering in his legs. As if he was teleporting, he appeared in front of me. Without even having time to react. He launched a right straight right on my chest which sent me flying to a nearby building. Pieces of broken armor had pierced my skin. I felt myself slowly passing out, the only thing I could do was watch him slowly demolish everyone in front of me. I’m sorry Fride, Agnar. 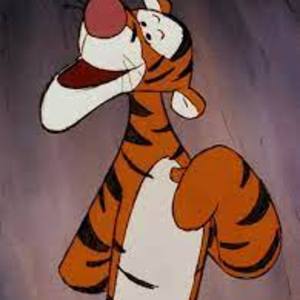 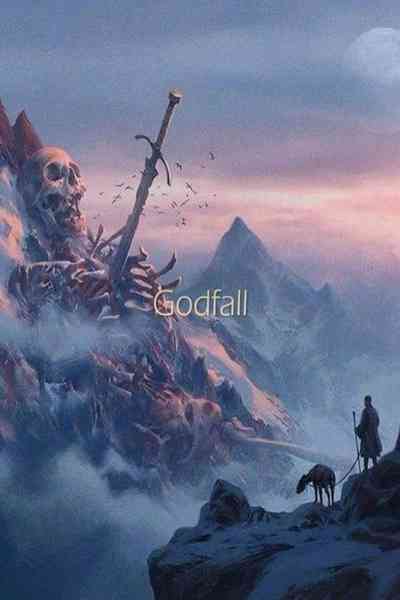 A story about a father who once had everything, but now the only thing he has, is his resolve to save his child from the hands of some very godly opponents.
Subscribe 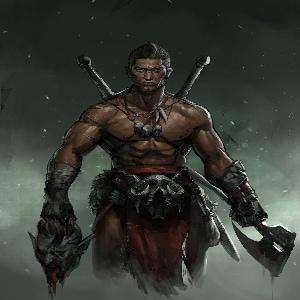