A mouse person ran as fast as his legs could carry him, he tried his hardest to escape but was tripped by a rock, when the predator picked him up, he knew he was done for. It was large, had long dark fluffy hair, The mouse looked into its eyes, suddenly the predator spoke, "Where is the nearest town?" the words slipped from the vile creatures mouth, the mouse flinched, being held by the shirt collar. "its just north of the fairy castle!" The mouse said, hoping giving in could make the beast spare his life. "Thanks." The beast said, as it raised the mouse above its head, in fear the mouse turned fully into a mouse, before being eaten alive. The creature was just a few miles south of the fairy castle, and would make it in about a day. 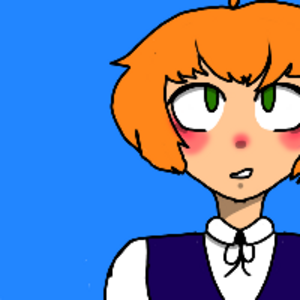 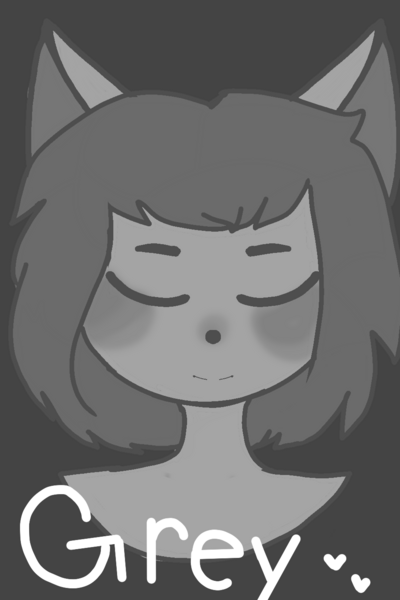 Grey is a man from the emerald kingdom, he lives in a community of Herbivore animal people. Being the only carnivore around, when people start going missing, the blame falls on him.
Subscribe 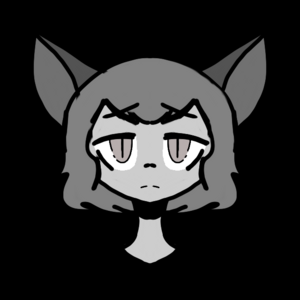