There exists life beyond humankind, beyond planet Earth. Beyond all planets. Have you forgotten since we last spoke?

Earth is five years past the comet storm, five years past Orbital Bombardment. The world is broken and desolate, yet it remains held together as a person might be held by crutches. Much of humankind have abandoned Earth to establish lives outside the Sol system far, far away from other humans on the oceans of Maiora, in the Chalice system—even to their deaths on the planet Quan-Vek.

There is no unity.

But for generations, under strata upon fallen kingdoms, a being far beyond the mortal coil lay dormant and in the theoretical beneath your feet. That is, until She arose to save your kind from annihilation. Your kind named her Gaia, so the Guardium honors that title as we have always for all other deities. But this Gaia. She still lacks a voice in the chaos, does she not? Has She not hid away from humankind ever since? You were there, too when the comets hit; I imagine you could not comprehend what you saw, either. But, somebody did.

Messengers: the bridge between mortals and Gods. These special few are the only ones who can speak to those such as Gaia and more importantly, are how She speaks to you. Without Her, your world will remain broken; only through communication will the cracks be mended.

My sources confirm that a human has set foot on the Rayvine station. If this is true, then the High Courtship is surely in the middle of their evaluation. If accepted, this boy will finally be the voice Gaia needs to take the steps necessary to truly, finally bring this world, your Earth back together. Though, we only hope he proves better suited to the role than the last one. The Guardium needs Messengers to dictate peace, to dictate the things you cannot see for yourselves—which there is no shame in admitting. Even I cannot tell you your course to recovery, nor where it leads from now. But I do know it begins with Gaia. It begins when She can finally speak. 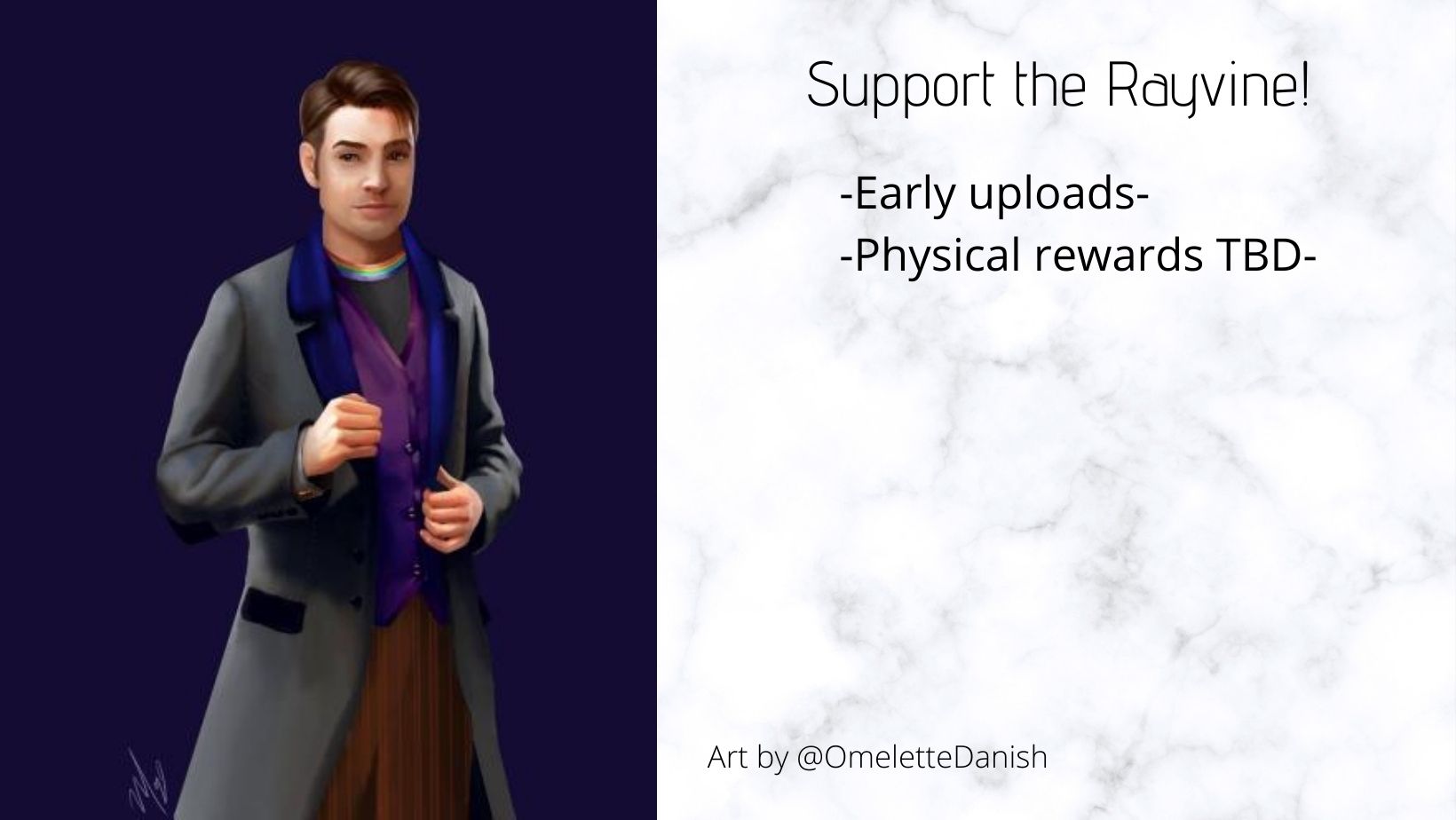 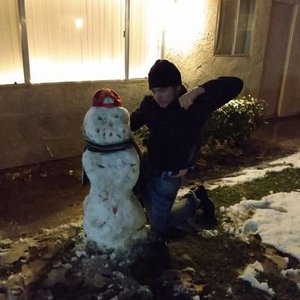 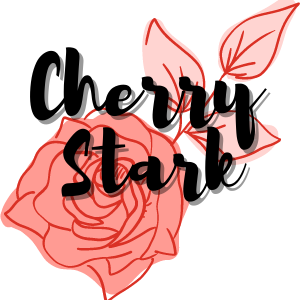 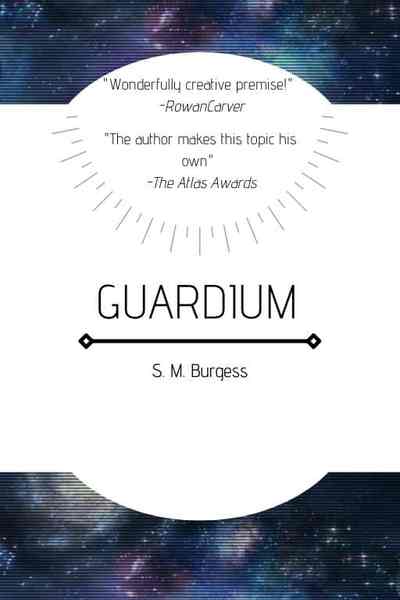 After five long years, many humans made the difficult decision to flee the doomed world to pursue the whispers of life beyond the stars. One such person to take the plunge is a young boy named Illian Jones. Though not one for athletics or firearms, he's blessed with a special gift only a certain few possess. Illian can speak to the Gods.

When an ancient protocol is awoken to reclaim Earth through means of extermination, it will be up to Illian - Gaia's conduit - to reassemble his broken people before it is too late.

Guardium is Science Fiction like you've never read before. Meet legendary figures, engage in exciting warfare, and learn what it means to be one part of a bigger whole. The perfect cross between Star Wars, Mass Effect, and Greek epics such as The Illiad! 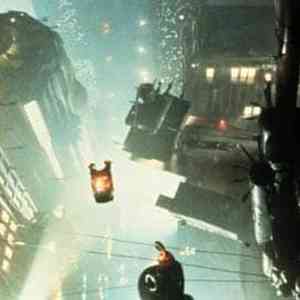