My father screamed at my mother and me. I was five years old when that happened. I had no recollection of what caused my father to react that way. Before he was kind, strong and gentle… but now, he was in tears on the ground crouching like a child my age would. Pathetic, i thought.

My mother was already frail with gray hair and creases, but with beautiful bright eyes that shone gold in the sun. Mom said she liked that my eyes and hair were like hers, and pleased that the rest looked like my father. I questioned how my hair looked like hers when mine was black as a crow, and hers white as snow.

she smiled and said,

"I'm happy because, when I was younger, my hair was black like everyone from my country. It is like a taste of home."

I didn't understand her at the time. Mother said on our way to her country that it was called "Samhan" or "three countries of Korea." she also taught me how to read it. I spoke Latin, not korean but I learned quickly enough to read and speak basic sentences.

Mother said that would be enough. When we made it after about 6 days of walking, mother took me to a shack that looked sunken and brittle like it could collapse any second. The wood looked like it was ready for war with they way it poked out nothing like the stone houses back in italy. Other houses were even prettier though with the pale browns and tans and deep black of the roofs. Although they held nothing against the castle we lived in the beauty of the neighboring houses were indeed splendid.

She said this was her parents and that it was abandoned for quite a long time. It was enough to believe that. Seasons passed and before I knew I was an adult but that want until much later. Mother passed so long ago that now carriages aren’t drawn by horse and wagon but by a machine called a “motor”. But it wasn’t until I saw him that I was certain.

That life may not be as bleak as it may seem. episode 1 is uppppp! This is my first novel here I hope you like what you read from here on out! 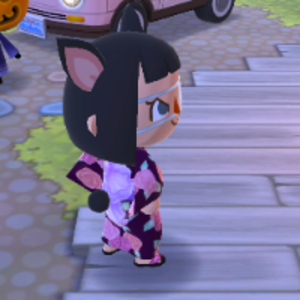 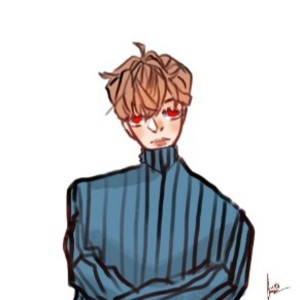 Bon-Hwa is growing up in a changing world. How will he handle it when he meets a "failure" of a wizard?
Subscribe 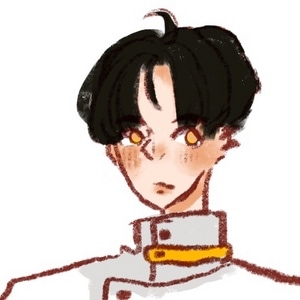