Caleb sighed as he stood up from the chair in the cremation center lobby. He really did not want to be here any longer, the place reeked of death. “Mr Grant?” a voice called out. Caleb’s head turned towards the direction of the sound. “Would you like to keep the ashes or have our scattering services do it for you?”

Looking down he replied, “Please just keep it.” and hastily left the place. Snow crunched under his feet as he walked the streets of Manhattan, the soft snowflakes danced in the sky. Exhaling into the air, hot tears started streaming down his face.

This was the first time he had cried since his father had died. He didn’t know what he would do now, he was all alone now, what was he supposed to do now? Although Caleb didn’t want to, he couldn’t help but pity himself. The seventeen year old felt lost in grief and sadness.

The cars flashed past him as he sullenly walked home. Soon the small brick apartment came into view as he slowly came out of his daze. There was a black sleek fancy looking car parked outside, Caleb’s brow rose as this was the first time he saw a car like this outside in this area, maybe a local criminal had hit it big.

Shrugging he went up the stairs and unlocked the door to the 2 bedroom apartment he and his father shared. Walking in he set his key on a table nearby and looked up, only to find a burly asian man in a suit sitting on his couch looking leisurely as ever.

He looked not a day over 40 with his ruly dark hair put in a man bun, with two silver bird earrings dangling from his ears, and a thick silver ring on his thumb. Caleb’s fight or flight instincts kicked in as he froze in surprise. The man turned his head towards Caleb’s direction, “oh you’re here.” Caleb blinked, “Um who are you?”.

The man clapped, “Oh right, I’m Geser.” “Sir, what are you doing in my house?” he deadpanned. Geser looked like he realized something as well, “Your father’s dead right? I’m your next of kin.” His face blanking in confusion, “I’m sorry what, um Geser, sir I have never seen you in my entire life. You’re a literal stranger, and please I’m in mourning right now so please leave.”

Geser smiled, “I’m your uncle kid, mom’s side, you want to give a DNA test to prove it?” Now he was even more confused, the poor boy had only seen his mother in pictures, and knew a few things about her, that she came from a prestigious family in Mongolia and that she was very much dead.

Sighing, he said “Listen I’m sure you got the wrong person.” Just as Geser was opening his mouth to speak a person came barging into the apartment, Caleb wanted to punch himself, of course he would forget to lock the door again.

Turning around to see the second intruder, he was surprised to see his father’s lawyer friend. “John?” John gasped and panted as he supported himself with his hands on his knees. “Caleb you won’t believe it, there’s someone on your mom’s side who can take you in.” “Uhhh”

Geser beamed and laughed heartily “See, what I tell ya?” Caleb shook his “John what are you saying?” John stood and composed himself, “I did some digging and found that there is a certain Geser who can act as your guardian.Was it Geser? Or was it Gedel?”

Caleb’s face dropped, was he serious? This all was happening way too fast. “So you’re telling me this man is my relative?” He asked, pointing at Geser. Geser's eyes narrowed, “don’t point at me kid.” John’s brows rose, “Sorry who is he?”

Standing up to reveal a looming figure he opened his arms in a welcoming manner “I’m Geser Choijin, pleased to meet you all.” John’s eyes widened. Caleb didn’t know whether to laugh or cry. But the next thing he knew, he was on a flight sitting next to his last relative to Mongolia.

Geser was grumbling beside him saying something about how “planes are too goddamn slow.” Caleb didn’t know what to think. Clearing his throat, he asked “Um, so Mr. Choijin what do you do?” Geser looked at him, “Kid, just call me Geser.

Listen I’ll just be honest with you because it’s just the reality you will be going into. I’m in the monster hunting business.” Caleb’s face blanked, “Uh… so like trucks?”.

Laughing he shook his head, “No kid, like spirits, demons, beasts, and everything bad you heard in children’s tales. You know those Mongolian folk legends? Everything in them is real. Say how good is your knowledge of Mongolia? Can you speak any?”

Caleb looked down, “I only know how to say thank you and hello, my dad could only teach me those. I know that at one point in history the Mongols ruled the world, with the largest land based empire to ever exist.”

“Yeah? What else?” The poor boy’s face reddened, “um that everyone lives in tiny huts and lives with livestock now?” Geser burst out laughing, Caleb blushed even harder.

He patiently waited for about 5 minutes until the person next to him finally calmed down, “Yes kid, a part of the population do live that way, but I’ll have to break it to you, we’re just as modern as any country, we don’t live in a backward caveman society, well technically we don’t.”

Curiosity blooming inside him, he asked “So what is it like there?” “Hmm, you ever hear the saying 'land of the eternal blue sky’? It’s true the sky is mostly always clear, and nature there is beautiful. But the place we’re going to is even more great, it’s a hidden treasure.”

Geser started to look complicated, “Look what I’m about to tell you, you will probably not believe me, in fact, until you see it for yourself with your very own eyes, you will think I’m crazy. You mentioned the great empire the Mongols had before right? What if I tell you that their direct descendants were alive today and still operate together in clans? And that instead of waging war against other countries today we wage war against supernatural monsters that appear in folktales and mythology, that we use magic?”

Caleb looked down, “It definitely would be hard to believe, I’m 99.9 percent sure that you’re honestly pulling my leg.” Geser straightened his back, “And yet, since the moment we met, have I lied to you? But it’s fine, we can wait until you see for yourself. But let’s move on, do you play any sports? Can you fight?”

Smiling in a pained expression he answered, “Well, when dad had gotten diagnosed with his leukemia, I had to box underground to help pay the hospital bills and keep us afloat.” Geser smiled back “Then I suppose you’ll be fine, we got a long flight ahead of us, we should try to sleep.”

Caleb nodded and quickly excused himself to the bathroom. Shuffling through the aisles he shut the door behind him. Looking up, a tall young man stared back at him in the mirror. His eyes grey, hair honey blonde, and elf like ears helped soften his muscular build. Caleb had a kind looking face as fitting with his personality, his friends would often compare him to a golden retriever. He splashed his face with some water. He mentally prepared himself for the new life he was about to begin. 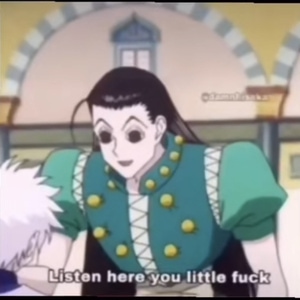 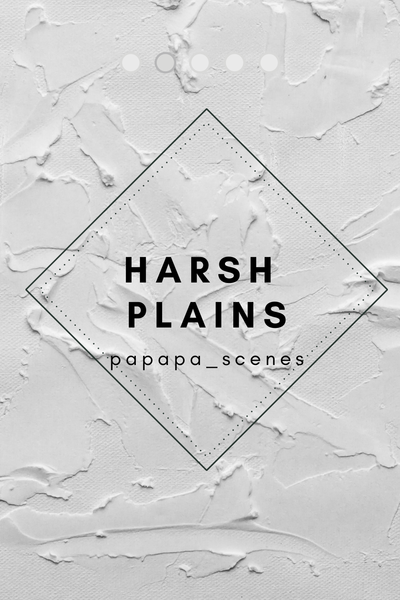 Everybody knows of the Mongols and their brief yet revolutionary empire. But what happened to them across the centuries? Why have the almost fizzled out? What became of them after the glory days?

Caleb Atlas, a half white half Mongolian 17 year old who lived all his life in the states, suddenly sees himself thrust into the harsh yet magical world of the Mongol plains. Meeting Zev, whom he falls in love with at first sight, but it seems there is more than meets the eye with the handsome captain.

He must fight to see another day and be in something bigger than himself. 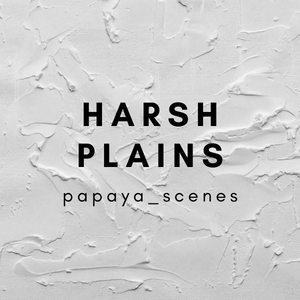