This is the story, in a world where 3 more genders exist besides just male and female. First, alphas, they are big and their pockets are big, second, betas, average people average pockets, and last omegas, usually with small pockets. And he was an omega, getting married to an alpha, the elite of the elite Ahn Seungwon, the next CEO of The Marian the biggest conglomerate of South Korea. The family is known for the dominant alphas generation after generation. And now you must be thinking why was such an elite alpha marrying a middle class omega when he had a whole line of omegas from all across the world to marryhim, well the answer was simple they were a ‘fated pair’,  a fated pair’s child is one of a kind and it was rare to find them. He came across Seungwon when he was just 13 just walking on the street and they knew, their marriage was fixed 11 years ago and today they were meeting each other with their parents to decide on a date for marriage.

Here they were sitting across each other “he’s handsome" Hyunwoo thought well certainly he was.

The pheromones were immense, he could certainly feel the pressure of standing in front of dominant alphas.

“What are you looking at?”, Seungwon asked him with an impolite tone.

“Uh, nothing”, Hyunwoo responded but the truth was that he was indeed stealing glances.

They both went off to talk among themselves and it was Seungwon's suggestion. Hyunwoo could guess what was going to happen. And as soon as they were alone the words that left Seungwon’s mouth were

“I don’t want to give you any false hopes, I have a lover"

“Bingo" Hyunwoo said in his mind.

“Okay Okay I could guess, you don’t need to worry about it" Hyunwoo said this but he knew deep inside his heart that it was inevitable to fall in love when you live under the same roof. Hyunwoo was happy about just one thing or maybe two, Seungwon was a good person and he could feel it, second well he was rich. They both went back and the families left happily waiting for the marriage date to arrive. 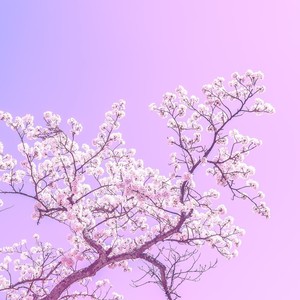 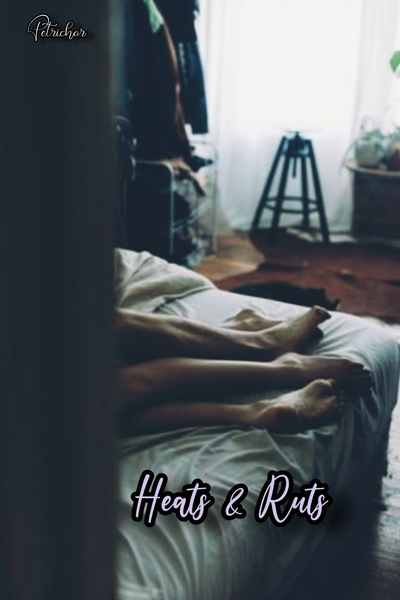 Set in an omegaverse, this is the story of a fated pair- Hyunwoo and Seungwon. Being fated pairs, marriage was inevitable, they faced many problems and hardships, from one of them already having a lover to confessions. A complete package of betrayals, confessions, cuteness , heats and steamy scenes.
Subscribe 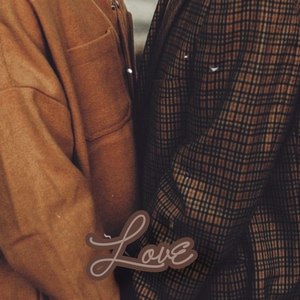