Heaven's grand emperor Elou and his son Yeshu have been invited for a state visit to Hell by Lucifer!

The nation of Hell is populated of a race of animal people known as the Helkans, you may know them as devils, their nation has been at peace for over thirty years!

Elou and Yeshu are in a large limousine driving through pandemonium, Yeshu looks through the windows to see the people and buildings outside.

"The people here are so well dressed, and the buildings are so beautiful!"

"Oh Please, they're just a bunch of animals..."

The limo arrives at the pandemonium palace, they get out of their vehicles (their attendance is being filmed), they are greeted by Lucifer and his adoptive son Krou. The ceremony begins with by an announcement of their names

Yeshu then notices Krou, who is a helkan of the same hight as him, and was fancily dressed, he is almost entranced by him.

They walk inside, Lucifer tours the palace with them, Yeshu marvels at the beauty of the palace.

Elou says, "This palace of yours is very impressive, A complex of this magnitude must have cost a pretty penny"

Yeshu then notices A red gem on Krou's clothing.

"What's that?"
"Oh, this? This is my talisman."
"What's it for?"
"Its for transformation purposes, it channels my energy to change my body."

"Change your body? Could I get one?"
"...You can have mine..."
He takes off the necklace with the talisman on it and gives it to yeshu. 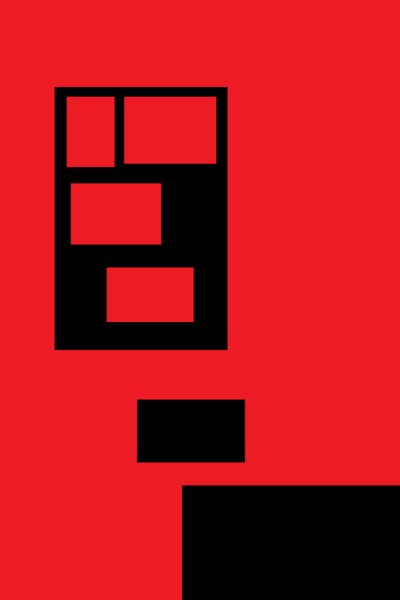 This is an unfinished fic that I had written on my phone back in January, and now I decided to post it here for your enjoyment, or for your lack of it.
Subscribe 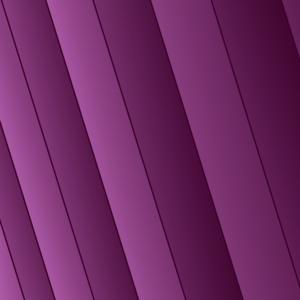