Sadaki Nanako has entered the conversation.

“Just skip to the present already!”

Standing at a height of about 5’1 feet, a petite girl with long, brown hair over her shoulders is leaning her back on the billboard at a bus stop. She was wearing just a normal t-shirt with just a normal pair of jeans. Slinging on her shoulders is just another normal strap of a very normal bag. From top to toe, she looks very much like a normal person.

But of course, even a normal looking person can get hit on.

“Hey beautiful, wanna hang out with us?” Says a very sleazy and pervy man as he approaches the girl.

He is wearing sunglasses to hide his eyes, otherwise will make him look even more sleazy and pervy than now. His unkempt facial hair would mislead one to think that he is poor. But no, his hair is neatly slicked back with more than enough gel and around his neck is a gold chain. (Real gold or not, since it will not affect the plot, we will not be investigating further.)

To the left and right of him are two men, could be either his friends or his lackeys. Neither are important enough to have their appearances described in detail. Just know that they are equally sleazy.

“Uhm...no thanks.” The girl answers awkwardly, avoiding eye contact with the men.

Yes, this girl, as you might have guessed, is our lead character, Sadaki Nanaho.

“C’mon...don’t be shy.” The man continues to bug her as he reaches his hand out to grab onto her shoulder. As Nanaho tries to push his hand away, another man grabs her by her wrist.

As with every damsel-in-distress scenes, there will always be someone who saves her in the nick of time.

“Don’t touch her!” Along came a boy with silver blue cropped hair and an awkward lock of fringe hanging down in front of his forehead. He has an eyebrow slit closer to the tail of his right eyebrow. Other traits worth mentioning would be his tanned skin and somewhat athletic build.

Introducing Nanako’s friend, Nakamura Shintaro, with screen time almost as much as the lead herself.

“You’ll regret this!” The very sleazy and pervy man warns the boy in a condescending tone.

While the man has the boy focus on him, his two lackeys have gotten hold of Nanako.

“Huh? Don’t touch me!” Nanako shrugs her shoulders as she struggles to free herself from the men’s grasps.

Shintaro slides his hands into the front pockets of his jeans as he glances at the two lackeys then shoots a pitiful look at the man in front of him. He sighs while shaking his head.

“It’s you who will regret this…”

In the blink of an eye, all three men lay unconscious on the ground, stacked on top of one another.

Nanako wipes both her hands on the sleeve of Shintaro’s t-shirt. Shintaro on the other hand, seems to have been expecting this and even has hand sanitiser ready before she asks for it.

“They made my hands dirty…” Nanako thinks in her head.

Whereas at the same time, going through Shintaro’s head is, “Well, I’ve already warned them…”.

The two of them walk away while bickering, leaving the men twitching and groaning in pain.

“What took you so long?” Nanako asks Shintaro.

“If you had came earlier, this wouldn’t have happened.”

“Is it my fault that you got lost?” Shintaro mumbles under his breath.

“And you didn’t even know how to send your location…” Shintaro continues to mumble. 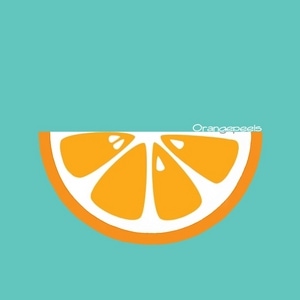 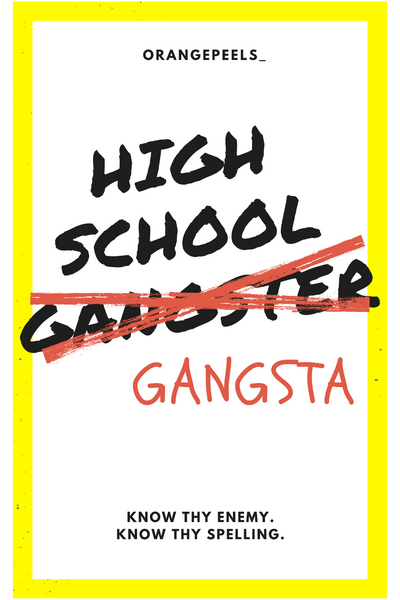 Nanako is a transfer student.

Nanako lives by a code.

Then she realises, in school, it's equally important to

This idea was originally for a comic but I suck at drawing so this is it. Hence the writing style might be quite different from the usual novel...
...or not?
Subscribe 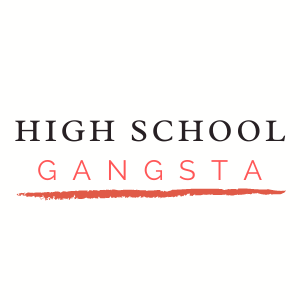