Heart of the Oasis

The arena stands tall, its walls washed white from the scorching sun overhead. Cyvellenne leans on the railing and watches as fight after fight spills blood onto the once pristine sand. Malyxe's fight has come and gone. He should be getting to the medical wing to attend to his patients. He watches, his eyes unseeing.
Finally, Cyvellenne straightens and turns on one heel before robotically making his way to the medical wing. The crowd parts fluidly around him; he hardly notices those who bump into him.
Just before the entrance to the medical wing, a hand yanks Cyvellenne into an empty room. Before he can react, he is spun around and someone ties his wrists.
Bounty hunters.
"So. You've been hiding from us, little half elf."
Cyvellenne snorts. "Of course I have."
"Too bad you couldn't stay hidden," says one of the hunters, a gleam in her unscarred eye. "Even the most stubborn Venali half elves can't hide forever."
"Now, tell me about that Venali friend of yours," another hunter drawls.
"I don't have friends."
Cyvellenne barely manages to keep his venomous anger out of his voice, and the bounty hunters smile knowingly. There are three of them, and he suspects he can take two of them with his wrists still bound. Escaping all three of them will prove difficult.
"Don't be so stubborn, Cyvie. We just need your confirmation."
Confirmation. That means they have already found someone else. Cyvellenne shuts his mouth tighter, hoping they're bluffing and knowing they likely are not. Bounty hunters don't lie for no reason, especially when they know they have a target trapped.
"I don't know what you're talking about," insists Cyvellenne.
"Oh?"
The hunter standing directly in front of Cyvellenne takes a step forward and glances off to the side of the room. A body hits the floor, and Cyvellenne turns to look. As he catches sight of the bloodied face blinking dully up at him, his blood runs cold.
"Malyxe?" he barely whispers.
"Very good," the hunter croons.
Cyvellenne takes a deep breath, but his rage overtakes him and he can feel his entire body tensing. For a moment, everything falls deathly still.
Then the room explodes. 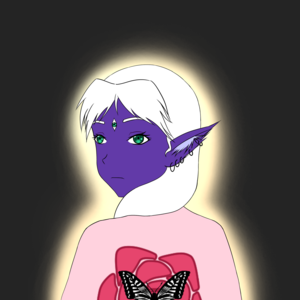 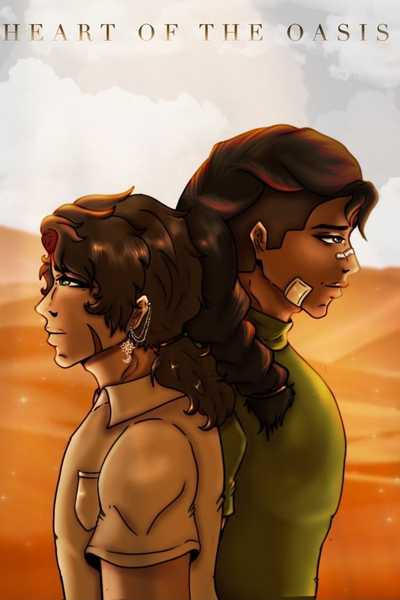 Heart of the Oasis

The arena has been Cyvellenne's home for nearly three years. But he's not there for himself. He's there for Malyxe. Oasis Point is a forgiving city, but Aleiya is far from a forgiving country, and Cyvellenne is not in any mind to let Malyxe face the desert alone.

Cyvellenne, a sardonic medic with a sugar coated outward personality. Malyxe, a quiet swordsman who hides more than he shows.

Two childhood friends share a massive secret that could destroy their lives. The arena is the only thing keeping them safe amidst bounty hunters and destructive magic. What happens when someone threatens to shatter the only safe haven they have left?
Subscribe 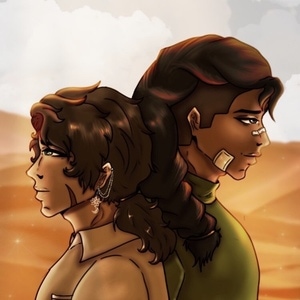