I Can See From A Far: HER

“Why can’t you tell the reason of what I did? She deserves it, if you want, go with her! Stop your-…”

Hari wakes up from his dark room secluded from the morning sunlight due to his thick curtains. He stands up while yawning and scratching his belly as he walks toward his window. He pulls up the curtains from the window and immediately rays of the sun greeted his gloomy room and face.

He greets the morning with a warm smile saying, “Another good day to do my thing, I hope she had her breakfast”.

He immediately went to the bathroom to take a bath while he put two slices of bread in his toaster. He put a lovely piano music as he takes his bath and the song finishes as he put his towel on.

He finished his morning routine with a 5-minute shower, a good cup of coffee with two toasted bread and butter on the side, and a casual outfit of the day to top it all off.

“I have a good feeling I will see her more today,” he said as he finishes brushing his messy black hair. Hari grabbed his shoulder bag and went out of his way.

Thirty-minutes passed and Hari found himself walking beside a high-school campus. There he sees a lot of students, 7:30 in the morning. He immediately stops along the way. “Oops, wrong way,” he muttered when he realizes someone was staring at him.

“This place is always a good spot, I can see everything from up here,” as he pulls a huge camera with multiple lenses. He put his camera to what it seems a usual spot, shooting at a direction toward a classroom. Hari is currently located at a hotel near the high school campus he was minutes ago. There he was able to look at her and take pictures of her.

“She’s as beautiful as always,” he said as he continues to click his camera. “Why is everyone flocking around her? I can’t get good pictures today,” he grumbles as he takes more photo of the person he is pertaining to.

“Every single day those mosquitoes are surrounding her, I’m taking so much time waiting for the right moment for a good picture,” is what Hari says but is completely the opposite of what he does.

A guy suddenly appeared in his photos. “There goes the rat, roaming around her, I also want to be close to her,” he continues. He deletes the photos where the person appeared in the camera frames.

Several hours passed, Hari got tired and set his camera in a continuous-shot while he rests his back on the bed of the hotel. From time to time, he looks at her until the time she is ready to leave the classroom. Hari slides his camera back to his shoulder bag as he watches her saving goodbye to her friends.

Hari rushes out of the hotel room leaving anything untouched besides the bed. He struggles to wear his bag as he runs toward the elevator. He left the room keys to the counter of the hotel and run out as fast as he could to wait for her at the entrance of the high school campus.

There, he stood across the street drowning to the large number of people beside him erasing his presence.

Despite the fact that many people are walking around, Hari’s sight is fixed to the entrance of the high-school campus, watching students leaving the building.

He continues to stand across the street as he fixes his messy hair and clothes. Hari suddenly crossed the street at a green pedestrian light, there he sees what he was looking for the whole day, “Alisa,” he spoke. He was taken aback; he couldn’t say her name louder than whispering it to himself.

“I wanted to ask her today, but maybe today’s not the day,” he cried. 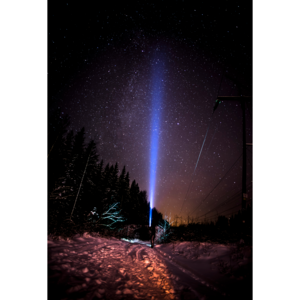 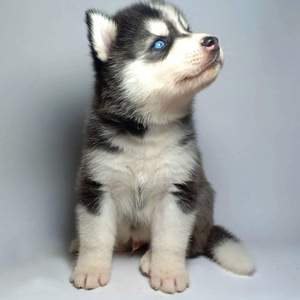 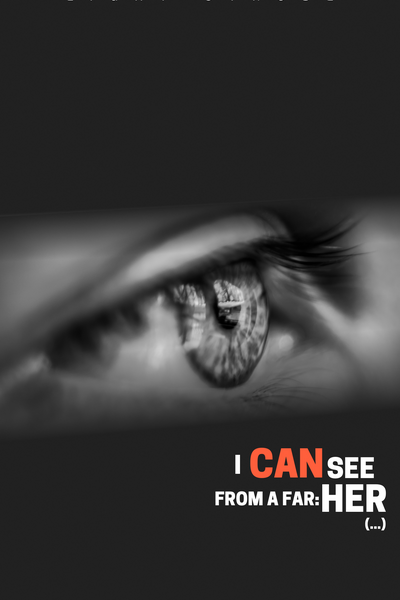 I Can See From A Far: HER

Have you ever felt this kind of love? The love that you want that person badly that you will do anything to protect her, cherish her, and make her happy? Seeing her smile is everything you’ve ever wished for, seeing her having a good time also make you feel having a good time, and you want to give her everything she would ask for this world. Hey, have you ever felt this?
Even though I’m just watching from a far, it’s fine if she does not know me, yes it’s fine. It’s fine up until you said “come out”.

I am always watching… 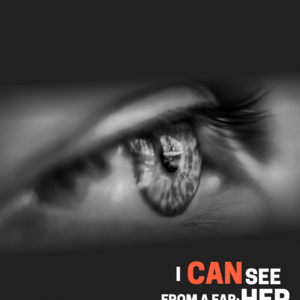