"happy birthday, birthday-boy", Kinsley told Angelo.
"thanks, ...", Angelo replied with a pouting look.
"hahah, you sayin' somethin?", Kinsley replied.
And Angelo looked away with a bit of a sulked expression.
"happy birthday, gelo", Austin greeted with slight seriousness.
"th-thanks, Austin", Angelo nodded.
"hey hey hey, hahahahah, why are we greeting him? We already did that", Matteo laughed with his mouth and cheeks bubbling.
"oh, don't you know, Matteo?" Kinsley cheekily said. "it's his birthday today, all greatness should be passed to him".
She then passed the huge pile of tickets they got to Angelo.
"Happy birthday, Angelo", she said and smiled.
"hey... wha-", Angelo whined
"count it off or something", Kinsley told him. "Matteo, Austin, run!"
"HAHAHAHAH", Matteo laughingly and smilingly said then ran.
"Bye, Gelo", Kinsley waved before she ran.
"right!", Austin nodded and ran away.
"oh, c'mon. not you too, Austin", Angelo bleated. "hate you all".
Angelo all left on his own, carrying the pile of tickets they all got, annoyedly standing in the middle of the arcade.
"this is just great", he said and smiled affiliatively.
He walked near a corner and kneeled with his butt on his calves.
"hmp, if it's my birthday, I shouldn't be the one counting these stupid tickets", he exclaimed while counting the tickets one by one. "I bet they're having fun right now", he complained, then smiled
---
"where are you guys?", Hailey asked her friends through her phone.
She was walking, trying to look for her friends, looking down at her phone to communicate with them.
She walked and walked until... *thud*. She accidentally bumped into Angelo.
Angelo looked up a bit annoyed.
She slightly raised her hand as gesture, turned around a bit and then softly but sincerely said sorry. She then continued her walk to look for her friends apologizing only minimumly.
Angelo saw a glimps of her face and something strange started happening.
His chest started to feel heavy and his eyes widened. "I... I missed you, I think", he thought.
"h-hey", he called.
Hailey stopped and she turned around.
"hey", she soflty said as she raised her hand dangled her fingers as a gesture of greeting.
"u-um... ha-have we met before?", Angelo asked her while his eyes were watery and a tear slowly fell from his eyes, while still having a serious expression.
"ah, no. I don't think so", Hailey faintly said with an affiliative smile, feeling a bit frightened.
"Well... you remind me of someone I haven't met yet", eyes watery and  had an earnest look on his face, he said. 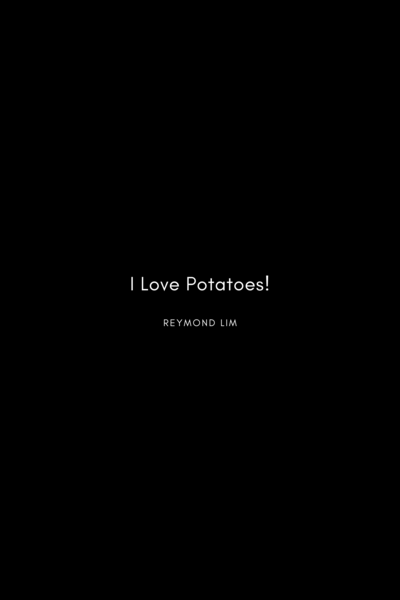 Angelo wants to know why he suddenly and mysteriously cried when he came across with a girl he never met before. Magical and mythical story about love, or maybe a heartbreak idk.
Subscribe 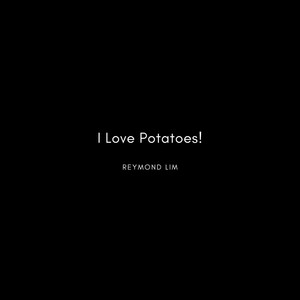