I Will Not Make That Mistake Again

As Lenore Cornelia de Vries felt the strength seep from her limbs, she stared up at the ceiling and reflected on how things had come to this point.
When had everything in her life started to go wrong? Was it when her father had begun his affair? Perhaps it was when her mother died. Or maybe it was the moment her engagement was annulled.
It was hard to pinpoint one singular event that had lead to her downfall. It seemed as though nothing had ever gone well for her. For the past twenty-six years, she had suffered through misfortune after misfortune.
With a sigh, she closed her eyes and succumbed to the poison that was gradually making its way through her bloodstream. Bit by bit, she began to lose feeling in her extremities. Her organs started to fail. Surely, she was dying.
She felt the last bit of her consciousness drift away, and she knew the end had come. At least now she could release all of her burdens. She was finally at peace...
Suddenly, her vision was filled with a blinding white light. It was warm, and had a certain familiarity about it.
Lenore heard a voice. It was soothing and sweet, like birdsong.
You poor thing, the voice crooned. Your life was so pathetic...how unfair.
The words echoed in Lenore's ears like a chant.
Poor, pathetic, unfair, poor, pathetic, unfair.
The voice continued, Do you know what happened after your death? They burned your body and struck you from the family register. Your father thought of you as a disgrace, while your stepmother was immensely pleased. Your half-brother inherited the de Vries estate. Your former fiance married someone else without giving you a second thought. You were missed by no one.
Lenore answered back, I know.
She knew that her life had amounted to nothing. She knew it had been worthless. She was surprised by how little it bothered her.
There is nothing I can do about it now, she said.
Usually that's true, but...I feel sorry for you, said the voice. You have suffered more than any one person should. It was a grave oversight on my part. Therefore, I will give you another chance. Use it well.
The light began to fade. Lenore was plunged into darkness.
She gasped, hungrily drawing breath into her lungs. She sat up, her head swimming. Lenore looked down at her palms and flexed her fingers. She ran her hands down her body, feeling her limbs and finding them all intact and responsive.
She blinked and glanced around. It appeared that she was in her bedroom. She was fine. She was alive.
Was it all just a dream? she wondered.
Lenore tossed back her bedsheets and stumbled to the nearest mirror. If it was not a dream, if by some miracle she had survived the lethal dose of poison, her body would bear witness to it. There would be boils or pustules on her face, or her skin would have a strange pallor.
Lenore steeled her nerves and gazed into the mirror.
She let out a bloodcurdling scream. 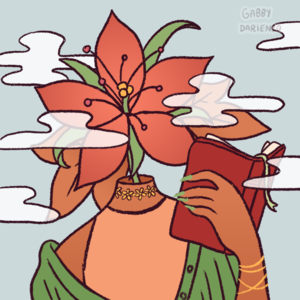 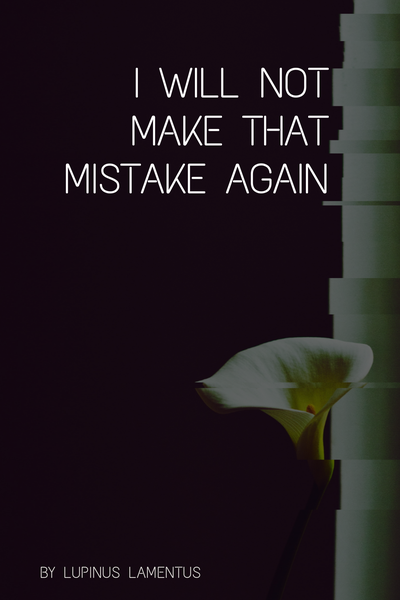 I Will Not Make That Mistake Again

After enduring endless hardships, I died. Yet, just when I resigned myself to my fate, I was somehow given a second chance.

In my first life, I allowed myself to be manipulated and abused.

I will not make that mistake again.

(Updates on the first and third Wednesday of every month.)
Subscribe 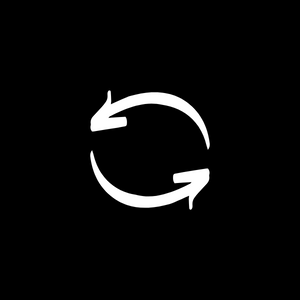