Jihyo walked along the school hallway pretending like a normal high school student but the truth is she is the reincarnated forest goddess. She dies once every year and appears back after two years with the same age and body at the middle of the forest but she doesn't remember anything from her past lives. She has been living like this the past centuries.

She walked in her classroom. She received stares from human because unlike them, she is fascinatingly gorgeous and sexy. She sat at the farthest and pretended to read a book when one boy sat beside her.

He has blond hair and black eyes. He is also as white as snow and has dark circles underneath his eyes. He looked at her and said. "This," he motioned at the table. "Is my table,"

Jihyo cocked one eyebrow at him. "Yours? Does it have your name on it? Did you buy it?"

He rolled his eyes then stared deep down at her. She stared back. She felt naked with his stare and grew conscious of what she looks like. She has long straight brown hair and green eyes. She is also white but not as white as him. She's tall and voluptuous.

"I haven't seen you before." he said.

"That's because I'm a newbie and you just ruined what my good first day of school impression." she said.

He grinned, amused by her frankness. "Did you really sit here to seduce me...because honey, it's working."

She looked at him intently and gathered her things. "Sorry, I'm on the wrong desk. I'll move. And to correct things, I'm so not interested with you even a bit. You're ugly." she stood but he pulled her back down. His hands are cold, so cold like the freezing snow.

"Yeah, why are you deaf or something? Want me to repeat. Ugly. U-G-L-Y." Jihyo said.

He laughed harder. "You're so amusing. You're really seducing me, baby."

"Don't call me any endearment. I hate it. Honey, sweetheart, cupcake, baby, babe, darling...anything but those irritating words and I'm so not seducing you." Jihyo said.

"Then what do I call you?" His eyes still twinkling.

He cocked one eyebrow and said. "I'm Jungkook."

"Jungkook it is," Jihyo opened her book and started reading again. She could feel him staring at her. 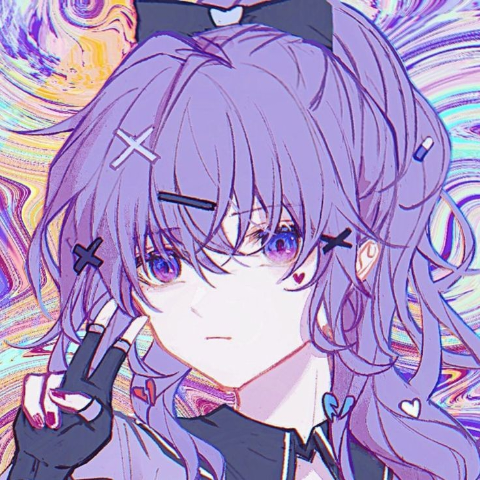 Lol I didn't realise that it was a fanfic and I didn't get the jinhyo from BP but I seriously blew off as soon as I read Jungkook...lol hope we get other hyungs too... 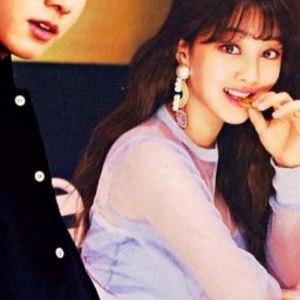 Jihyo is cursed and determined to ignore everyone who is interested with her but then she met Jungkook and was unable to resist his charm. Will she leave him or stay with him? Will the curse ever be lifted or will she stay like that forever without the happily ever after?
Subscribe 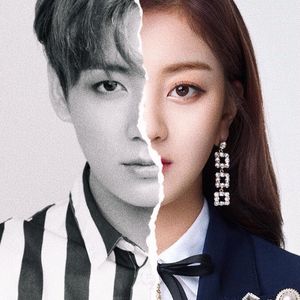