Imagine you wake up

I don't know how long I've been here, but I can tell that I'm feeling cold and wet. That was the first thing I'm feeling after I gained my consciousness. I open my eyes and close them immediately. Apparently the left half of my face is underwater. I try to push myself up from the puddle - it doesn't work. It's not like I don't feel my arms, I just, I can't get up, I don't have any strength. My helplessness and my impatience are getting the better of me.

So then I'll just open my right eye.

I only saw two legs crossed over right before me. At that moment I thought that I was stupid. Did I really think of red skin colour, when it smells like iron all around me? Further away was an upper body that belonged to a woman. I looked further up and saw the face of that woman. You could barely see her red eyes through her swollen face, no hair was to be found on her head, but burn marks small and big ones were replacing it. I could see that she was looking straight into my eyes.

A tear of blood was rolling down her cheeks, the last, before her head was crushed by a large black mace. I screamed, I don't know why I did that, but it just came out of me. My voice was really damp at first, but it became higher, louder and clearer. Then I could hear something that was even louder. Loud claps in one rhythm, then loud cries that faded away after I heard them. All mixed together. All these sounds made me feel dizzy. I shut my eye and my consciousness also faded away, just like the cries from before... 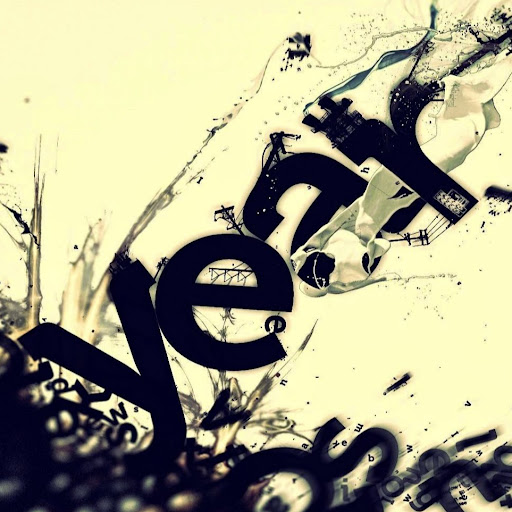 Hey, this is my first time creating a story. I hope I piqued your interest with this short start. I really hope for feedback and ideas. 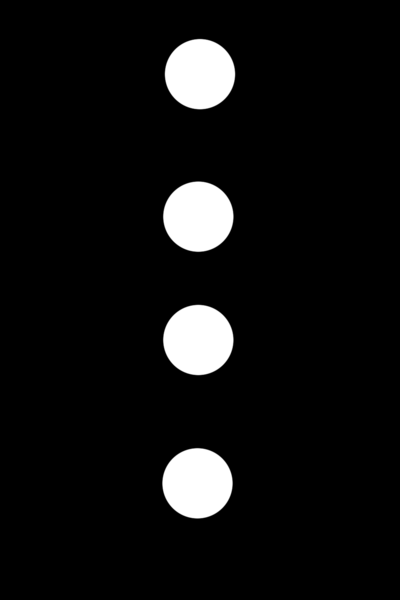 Imagine you wake up 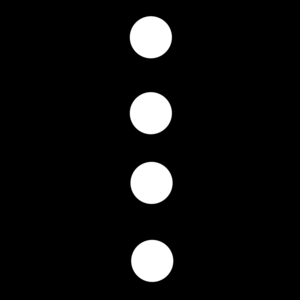