1000 years ago a nuclear war caused the apocalypse, almost everyone died, due to the nuclear bombs and radiation leakage from the worlds power plants, which were damaged during the apocalypse. We thought the world had ended, but after a few years vegetation started to grow and within a year, the world was covered in beautiful greenery, there were lushes forests and fields made of vibrant flowers of all different shapes colours and sizes. However, the earth was not the only thing that changed, the animals evolved so they could survive in the new terrains and in the hotter temperature. We also evolved, we became faster and stronger, and our senses heightened so we could defend ourselves against the new threats. The frost bitten winds of winter danced through Celina's long fiery red hair, she was on her way to see Darthanyal the warlord that controlled the land. A few years ago he rescued her half frozen, cold, limp body from the mouth of the crystal light river and took her to his fortress were he cared for her until she had recovered. Now Celina owes him her life, and she does all of his dirty work. "Celina well-done on your last mission I have another name for you Victoria gherkin, you will find her in Elena." Darthanyal commanded with a deep husky voice. "May I ask what Victoria's crime is, so I can kill her properly'?" Celina questioned. "She is guilty of treason," He gave her a sly grin "so make sure her death is slow and painful." Celina bowed excepting her mission and started packing for her journey, she was planning to head up that way anyway, so she could see her best friend Alice and help her to over throw Darthanyal. It was a long ride to get from Darthanyals fortress to Elena it took Celina 3 day and 2 nights to get there. Once Celina arrived, she completed her mission. Celina crept into Victoria's room and dragged her outside, were Celina proceeded to cut Victoria 1000 times before dousing her in fresh lemon juice, this was the punishment for high treason.

Once Victoria passed out from the pain, Celina hung her in the middle of town square. The next morning Celina went to Alice's place before anyone had gotten up so she could surprise everyone with a morning feast. "OMG! Celina when did you get here?!" Alice exclaimed with excitement as she launched towards Celina to give her a hug. "Yesterday, I had some business to deal with." Celina answered, "So where is Patch and Cole?" she asked Alice, "Oh their out on a mission, so how have you been I haven't seen you in like in forever!" Alice asked. Celina hesitated; she was not sure how Alice would react if she knew that Celina was still working for Darthanyal, but despite Celina's concems, she told Alice. They then spent the rest of the day thinking of ways to get Celina out of Darthanyal's grip.

When Patch and Cole got home Alice and Celina were outside with the pink and the orange rays of the setting sun shining on their sun kissed skin warming them from the cold winter winds. "Celina is that your Patch called out when he heard Celina's voice. "Depends who is asking?" She teased. Patch bounded towards her and embraced Celina, they had been together for almost 4 years and he hadn't seen her since the last Christmas when Darthanyal had sent her up this way last. Alice gave Cole a kiss and held him for a few seconds before asking how their mission went. "Good we got all the info that we need to plan the attack next week." Cole reported. "What attack?!" Celina broke from her embrace and turned to Alice, "you never mentioned an attack!" "I didn't want you to know because of your involvement with Darthanyal." Alice justified. "What do you mean involvement?!" Celina shot back. "I mean your Darthanyals lap dog and we didn't want any info to get leaked." Alice accused.

"You really think that I would betray you after everything that we've been through?! I thought we were family," Celina roared and stormed out slamming the door behind her, the whole house shook. Celina's words hit Alice like a freight train to the heart. Patch shot Alice a glare with his beautiful emerald green eyes, and ran after Celina, but she was already gone. Patch stormed back to the house, he was filled with anger, and disappointment. "Why don't you trust het Patch boomed at Alice. "Because she works with enemy!" Alice cried. She knew what she did was wrong, and she hated herself for it. "Darthanyal is the real enemy here!" Patch growled "I hate you" Patch stormed out of the room. Alice sobbed in the corner of the room. She hated herself for it. Patch and Alice didn't say a word to anyone for the rest of the night. Celina gazed at the elegant flames of the burning fire as they danced with the cool winter breeze. Celina could not believe that Alice would have so little trust in her. Celina and Alice grew up together, Alice's parents took in Celina when she was 15 after her parents were attacked by a shrunken. A shrunken was once called a tigers but that was before the apocalypse, before the rise in radiation, before the mutations, now it is a giant tiger with a scorpion like stinger that it uses to paralyse its victims before it uses its razor sharp talons to cut up its prey so it can easily consume the prey. Patch and Celina have been dating since patch was 15 and Celina was 14. Alice has never liked that Celina who was her best friend is dating her big brother Patch. However, Alice never said that she did not like their relationship because she could see that they are in love. Alice met Cole 3 years ago and they fell in love the moment their eyes met, and they have been together ever since.

Celina dossed off in front of the fire, the heat radiating off the flames kept her warm. She woke to the sound of screams. Last night one of darthanyals spies informed him of the attack that was being planned against him, so he sent his me to bum the town to the ground. His men showed no mercy, they beat all the men and woman, the young and the old. They bumed all of the houses, stores and crops. Smoke filled Alice's lungs as she searched for her brother in the rubble that she once called home. Out of the comer of her eye, she saw what looked like her brothers muscly tanned arm, Alice bounded towards the arm and frantically started digging through the rubble. Her eyes welled with tears, as she moved the rubble to reveal Cole's lifeless body. Cole had been trapped in the house when it collapsed; the rubble had crushed him. The last words that Cole had said to her were 'I hate you' those words made a fiery imprint that would haunt Alice for the rest of her days. Celina sprinted towards the screams at lightning speed dogging tree after tree with lethal grace. When Celina saw Alice kneeling in the rubble she knew something was wrong. Celina sliced through the air, her feet barely touching the ground as she dashed towards Alice. Celina dropped to her knees when she saw Patches lifeless corpse. "NO!" Celina screamed in pain as she cradled Patches head. "Patch wake up you need to wake up, please you can't be dead" Celina felt a piercing agony in her chest. Her hart ached for the love she had lost. "This is all my fault!" Alice cried "Yes it is!" Celina shot at Alice. "If you had of trusted me then I would have been able to get him out before the house collapsed!

Because of you Cole is dead and I will never forgive your That night Celina slipped in to Darthanyal fortress she knew the fortresses routine, she knew all the weak points, she knew all the entrances and exits, and this would be her easiest kill yet. Celina stuck to the shadows as she slowly crept in to Darthanyals room, he was in his bathroom, Celina slid in to his closet, alit was deathly silent. Darthanyal hoped into his satin covered bed unaware that this would be his last night spent in his bed. Celina bounded towards Darthanyal and pinned him down with lethal grace. By the time she reached his bed she had her dagger ready to strike. "This is for your crimes against the people," Celina whispered in his ear as she slit his throat, the smell of blood filled the room as Darthanyals blood pooled in his bed. As Celina walked out, she whispered, "In the name of darkness! This is your punishment..." 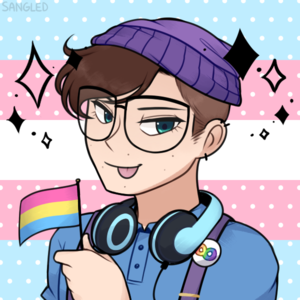 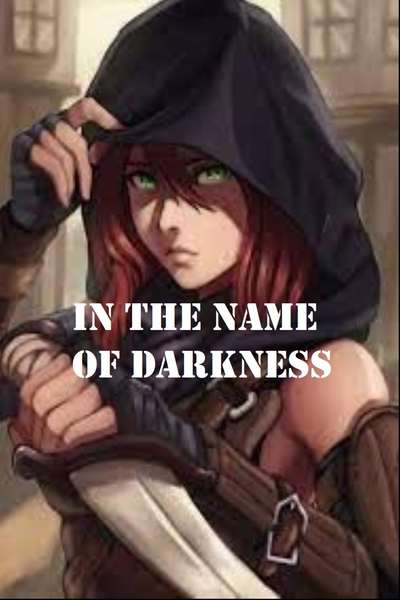 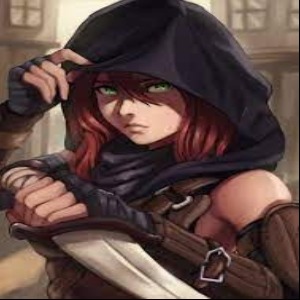