N: I am N. Nothing more, nothing less. Currently working on a comic called “Anti-Deity”

Q1: When did you first get the idea for Anti-Deity?

N: I first got the idea when I was given an assignment in language arts class, the assignment was to write a survival story with you, or a character like you as the main character.

It originally was a story about three poor sisters who became mercenaries and got enough money to keep themselves afloat. But that was changed to just the main character, Harlow.

Q2: What inspired you to make it into a comic?

N: It was mostly due to the fact that I realized that I found it hard to write. Yes, I like doing it, but it’s hard to stay consistent. I tried writing it as a novel twice, but then gave up by the 3rd page because it wasn’t good in my opinion. But then I realized, “I’m an artist, I could just draw!” And so I did.

Q3: How long do you think your comic will be?

N: That’s a hard question to answer, since it’s not fully thought out yet. I don’t want it to be too long, so maybe 100-150 pages? There would be a part 2 though, as I like to have 1 half of my story building up to something and have a 2nd part of just action and a resolution. It’s like “hey do you like blood? No? Okay, that’s fine. You don’t have to read more then”

Q4: Who are your main influences when it comes to writing and art style?

N: Main influences? Well story wise, literally any person I meet online. At least 50% of the characters are based off people I have spoken to. Art style wise, I don’t know what to say. I don’t really think about my art style’s influences as I have lost track of time.

Q5: What are your hopes for the future of your series?

N: I wouldn’t exactly call them “hopes” but “promises.”

1. It will be completed, no questions asked.

2. I will Learn from this experience.

And 3. It should perform well. That’s an obvious hope though. Only time will tell

CM: It's been a honor interviewing you N, and go check out Anti-Deity on Tapas. 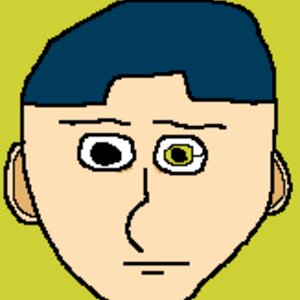 Stay tuned for next week's interview. 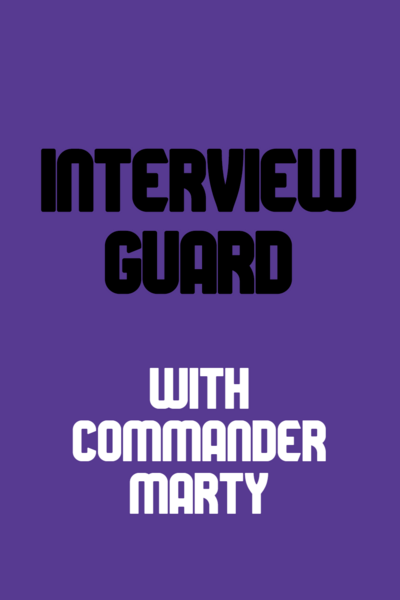 We do interviews with the small creators of this site.
Subscribe 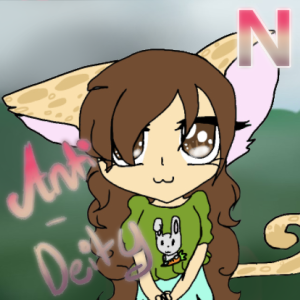