5th grade, this is the very start of it all. this is when I made my first comic, and when I planted the seeds for my future dream! which is to become a great comic artist. now let us start my journey, and go back to the very start!

English teacher: "Alright class, it's time to open up your novels from where we were last time, does anyone want to recap what happened?"

a girl in the back raised her hand as quickly as the question was asked.

Emily: "Last time the uh, the bear attacked the man's house when he left."

English teacher: "that was exactly what happened Emily, now let's open up to page 83 and continue reading."

In the middle of the class, a kid named Joseph was drawing in his notebook. the book everyone was reading was next to him, and he turned the page whenever the other kids turned there pages so he wouldn't get lost. Joseph wasn't a kid who spent time with others. he was always in his own little bubble, in his thoughts and art. he doesn't talk too much and it feels weird for him to talk.

Joseph was drawing some panels off of what he was imagining. it wasn't much, just about a guy who went to the refrigerator to get some food, but someone else took his food. there was a face Joseph drew in this comic, this boy really liked it, so he wanted to continue the comic, to draw more faces, draw more stories, just draw more in general.

after school ended that day, he went home to make storyboards for his new comic. he didn't know what to make it about, so he just made it up as he went. 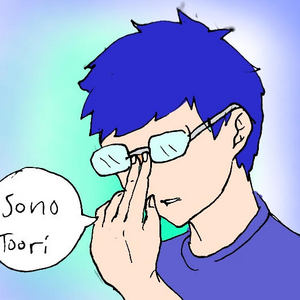 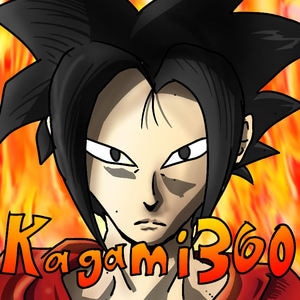 A non-fiction novel about how I became an artist. perhaps this is a biography idk. welp
Subscribe 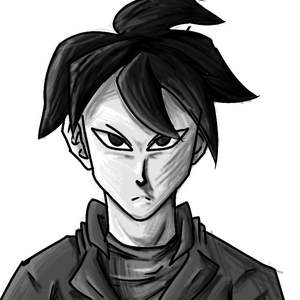