The boar hid behind the trees, waiting.

Big and black and ravenous, its red beady eyes stared intently at me.

Then boar lunged from the foliage and I ran.

I don’t know why, I don’t know how. It felt like my bones were frozen; my body had grown cold.

Yet I kept running—away from that horrible beast, from that terrible creature.

Overhead, the sky turned to a crimson color and the forest bled into a field of wheat and rice.

The stench of rotting flesh filled my nose.

I wanted to stop and turn around—to go back, but my legs wouldn’t stop, though they ached from the strain; I felt like I couldn’t breathe.

A scream tore throughout the entire field and suddenly, I stopped running. My breath came in puffs of smoke and for a moment, the field was silent; nothing moved.

Then my body turned around and, there, facing me was the distorted face of the boar, a dark liquid dripping off the side of his face and a hungrier, angrier, look etched upon it.

My hand crept towards the sharpened wood tucked along the seams of my waist-cloth, carefully, until I felt the hilt of the small spear flat within my palm. I gripped it tightly.

My eyes never left the boar’s nor did his, mine.

Then suddenly there was another scream—raw and painful and weak—but it was enough to spur the boar into action and, swift as it was earlier, it lunged towards me in fervor.

I leapt to my feet as well, the dagger-like spear in my hand.

But I was a second too late.

The last sound I would hear is the screeching of vultures, circling us from high above, awaiting for the carcass of those unfortunate enough to have lost the battle of living.

I descended into the dark, cold-bodied and confused.

Nothingness enveloped me for a long time—a time when I could not comprehend anything.

Anything except this all-encompassing darkness.

Ugly and familiar; a darkness that felt exactly like when I looked into his eyes.

The flies danced around the skin of my stomach, exposed for the Babaylan to see. I turned my head, slowly, carefully, and found the old woman, hunched over the clay hearth, which had been moved to sit in the middle of the room, and over the clay pot which had been boiling since the moment I woke up. The hut was closed off, the doors and windows shut, and the steam from the pot filtered through the room, carrying the aroma of leaves with it. The Babaylan’s mouth never stopped moving, muttering inaudible words with eyes never leaving the pot. The only light was from the fire. The scent of rain lingered.

It had been like this since I woke up, bleary and hurting.

Suddenly, the Babaylan leaned back. She took a stick and a wooden bowl and, stirring the pot, she took out a long string of leaves and put it on the wooden bowl. Then she stood up and knelt before my body. She took my injured arm briskly and placed it on her lap. I winced as pain shot through my body.

She took the string of leaves from the bowl and wrapped it along my arm, her movements careful and sure. She worked with a stead-fastness only found in a seasoned medical worker, only found in her kind, and then she tied off the string with a single strand of nipa.

She took the bowl once more, and, running a hand across my stomach, she then poured the scalding water across the skin. I bit my lip as an even greater pain wracked through my body. Unbidden tears ran down my face but I refused to scream.

Then it was over, the last drops of the herbal water bouncing off my skin. The Babaylan stood up to open the window above me, then the door of the nipa hut, and the last two windows surrounding. The steam in the air quickly dissipated and sunlight shone through. She left the fire running.

“The smell of death follows you,” she said after a while, settling down before me. Her eyes were cast down. “You should not have killed the boar.”

“It would have killed me.” My voice was raw and hoarse. A feeling of dread and anger threatened to pour from my lips.

“Your death would have been celebrated. That boar was the Anito of this forest. You have killed him and now the barangay may suffer for it.”

She regarded me closely. Silence fell upon the hut.

I turned away from her scrutiny, pursing my lips. “Why did you save me, then?” I asked. I had heard of the stories and the curse of those who killed the Anitos and Anitas, the ability they received to kill and create spirits. Death lingered before them, awaiting their demise, and they will suffer the most pain of all. “It would have been best to leave me for dead.”

“It will have been the wisest choice, yes,” the Babaylan agreed. “That is what I told Datu Iberein, but he wanted you alive. He is very wise; I assume he must want something from you.”

Something from me? I looked back at her. “And my arm?” I asked.

Her lips pursed. “Your arm will heal, but it will be useless. The blood of the boar remains upon it and it will continue to do so until you die. That arm will only bring you luck of the worst kind and you will be plagued by disease and ruin. Soon, that same arm will bring death upon yourself. Such is the curse of the deities.”

At that moment, a metal clang resounded throughout the area nearby. Five hits and then it was gone. The Babaylan prepared to stand up.

“They are preparing for the boar’s burial,” she said when I looked at her imploringly. “I must go.”

“Wait,” I said, trying to stand but failing. I fell back to the floor. The Babaylan stopped mid-way towards the door. I swallowed before speaking. “In the forest, did you find others? Two others. They are my parents.”

She held my gaze, cold and menacing. “Yes, we did. I buried their ashes hours ago.”

Before I could say anything more, she said, “You shouldn’t expect everyone to offer you the same respect I did for your parents. Datu Iberein might be kind enough to let you live but it does not say the same for everyone. With what you did, you might as well be better off dead.”

Then, the Babaylan left. 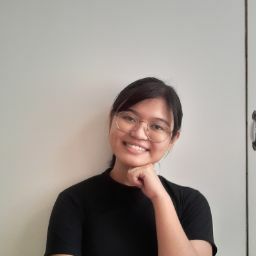 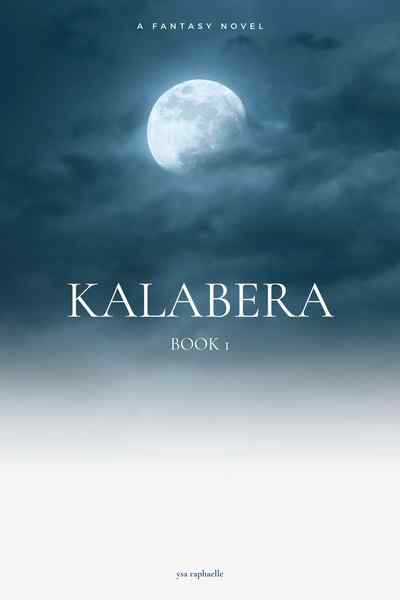 Iska is cursed to have the Hand of Bathala, a hand that can attract, kill and create spirits and monsters at the expense of her life.

Plagued with misery, Iska seeks the help of the only person known to have cured the curse, a prodigious and jaded Babaylan, Min, who has lost his ability to heal the spirit of one’s being, Sight.

As the two journey together through islands and barangays to bring back Min’s Sight, they encounter the different spirits and monsters of the Philippine folklore. 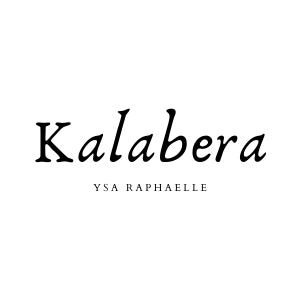