Kuzan yara,s brother: Don’t die yara don’t die we need you you'r the king of light who will replace you?,yara: your son will replace me he will become the king one day, and then yara died because of his sickness, lola the doctor: sir your son powers are weird, kuzan : what do you mean,Lola the doctor: he has darkness not light and the mother might die, 5 years later, kids: failure failure failure,yato: can you shut up? I’m training my powers,a kid: you’re powers are not from the light clan your a failure do you know that the day you're born is called birth of the failure you're mom died and the king of light and also you're dad died after trying to protect you from you’re own powers, yato: these kids are annoying,kids screaming: DO YOU THINK WE CANT HEAR YOU,yato: the best thing to do is go sleep everyday is the same getting bullied while I didn’t do something, 10 years later,yato: old guy do you know how the king got his sickness,old guy: I don’t answer questions to failures,yato: please old guy , old guy: fine he was fighting a guy called kazo the destroyer and he got affected by his poison one of Kazo,s powers is called poison punch he used it on yara and he got his sickness the guy who killed him has a huge strong company called Deadly EYE and nobody knows a lot about where they are and what they are doing,yato: hmmm so I need to search for him now okay thank you old guy now I’m gonna go,old guy: where?  Hey come back Yato: oh I forgot today is my 15th birthday it’s the day I start my adventure to end the company deadly eye,

Next episode title: the journey begins 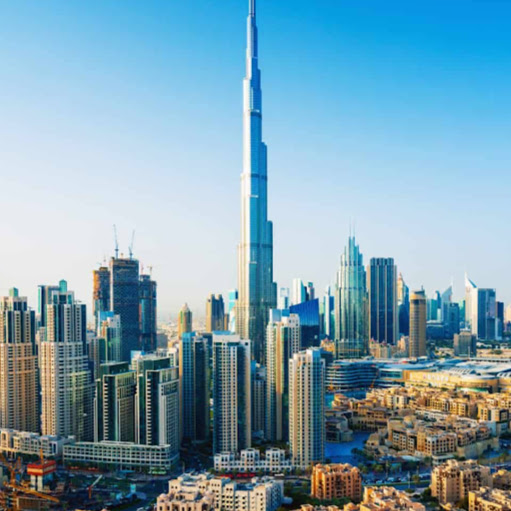 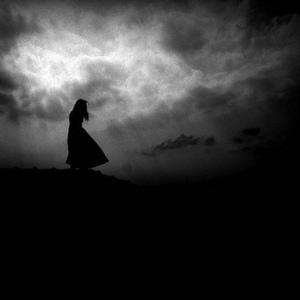 Guy named yato was born with a rare power called darkness
His clan has the power light,they called yami a failure and tried killing him and then he started his adventure
Subscribe 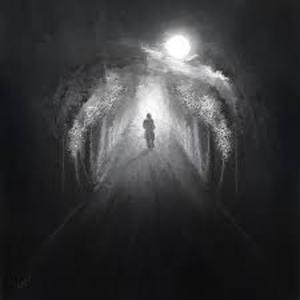