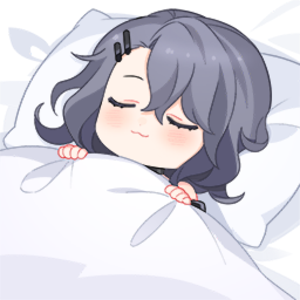 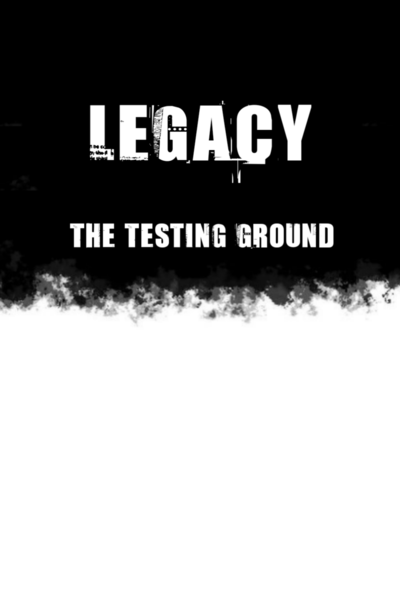 A dungeon break led to a monster horde taking everything away from Lyon. Revenge can’t bring back the dead, nor is the pursuit of power an easy path to take. However, one thing holds true: no matter how he is tested, he will move forward.
Subscribe 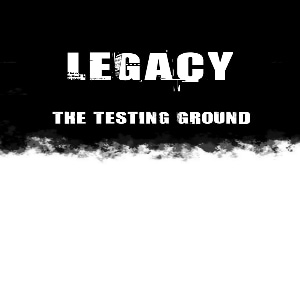