Arkion went into the old wooden building which had the Adventures Guild emblem on it. To the center of him was a fancy desk, and behind it was the guild girl of the Abaft Town Adventures Guild. Around half a dozen people stood in front of the desk with quests in hand. To the right, he saw five people gathered around a bulletin board that had numerous quests on it. And to the left, he saw adventurers eating food while discussing their missions and exchanging information.

Arkion turned his head to the left, where he heard the voice and saw a tall man and a short man coming closer to him.

"You were standing there for quite a while, so I assumed you are new; I was right, huh?" asked a tall man who looked 6'1.

The tall man wore an iron breastplate with a brown shirt underneath, and plain leather boots covered his foot while old worn out leather gloves covered his hands. On the man's back was a heavy sword made of iron.

Behind the man was a shorter person wearing a quiver along with a bow on his back. He wore leather armor with leather boots. Arkion saw an iron nameplate on his chest and turned over to check if the taller man had one as well. Arkion looked to the chest but didn't find the iron nameplate, so he looked down and instead saw it on his arm.

"Why are you looking at his hand like that?" asked the shorter man.

Feeling embarrassed, Arkion replied to the tall man's original question about him being new to the adventurers guild instead of answering the shorter man's question "Yeah, I am new, and can I know who you two are?.

"So... Do you need any help?," Yuea asked after Cyak finished his sentence.

"So…uh…I was wondering how I can register at the guild," Arkion questioned.

“Are you dumb, or what? I saw you staring at Celise at the front desk. You gotta go ask her, she’s in charge of guild activities.” Cyak replied.

Cyak looked at Yeua annoyed then turned back to Arkion and said “Yeah…Yeah sorry man. You can register at the front desk. We are going there to pick up a quest, so why don’t you come along.”

“Alright thanks” Arkion replied and joined Cyak along with Yuea and headed towards the front desk. 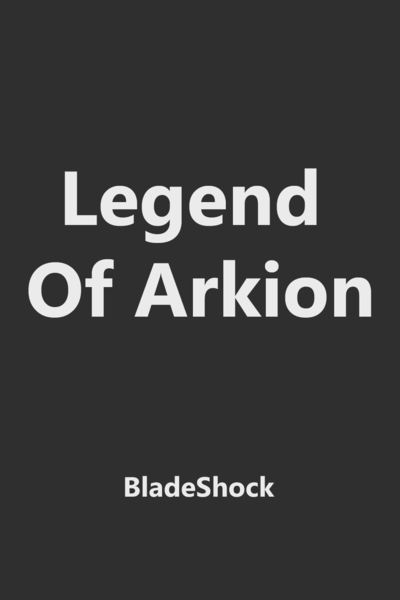 Arkion is a new Adventurer in Abaft town's adventurer guild who goes on journeys to slay monsters. 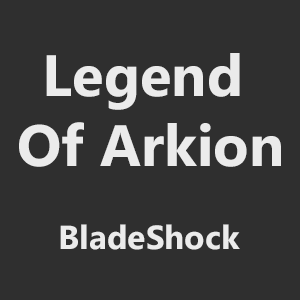