It all starts off with a simple question:

"Do you believe in the supernatural?"

And I respond without a second thought, "Sure. Why not?"

It's not like anything's impossible, would be my reason. And who's to say they don't exist? Aliens, time travel, alternative universes, whatever—sure there might not be evidence of them in the world, but flat-out rejecting the idea or possibility of them is boring. They're fun to think about. Exciting to see or dream of them into fruition.

So another question is asked.

My response comes naturally: "I like certain aspects about it."

Which is true. Most of what I like, however, reflects what I've seen in creative works like movies and comics. Imagining the realistic possibilities was something I purposely chose to ignore, though it's not like they haven't crossed my thoughts a few times here and there.

The next follow-up question is as clichéd and expected as it can be, but the thought of it still makes my stomach churn. Air feels like it's been knocked out of my lungs, and it becomes harder and harder to support my entire body as gravity weighs down on me.

Cutting into the brief silence surrounding us, it speaks again.

This time, I think about what the question is asking and what it entails. I wonder about the potential consequences and lingering effects it would hold as a whole. How it would change or alter the world as we know it. If life on Earth would continue. When a new normal would form.

I wonder what could happen to me and those I know. Why I should know better than to wish things that should probably, for all our best interests, stay as an innocent, distant interest.

But in the end, my answer remains the same.

The questions stop there, seemingly satisfied. Only a sharp-pitched ringing echoed throughout the blank, white space I found myself in before it warped into nothingness.

I woke up inside my room, everything pitch-black. When my eyes finally adjusted to the dark, I glanced over to read the digital clock placed across my bed before groaning and pulling the covers over my head.

Only a few more hours until school started. By the time I wake up again, it'll only feel like thirty minutes have since passed. 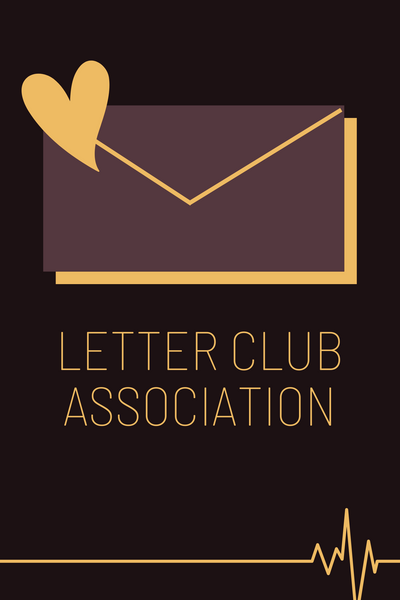 For a name like the "Letter Club Association," you would expect it to be like that: a club about writing and exchanging letters.

Instead, you get the exact opposite—and maybe a little more than you'd bargained for when more strange groups of people begin to involve themselves with the school and start claiming that "humanity's hope" is hidden in one of the students attending.

If all things go down south though, at least this club will look good on a resume.
Subscribe 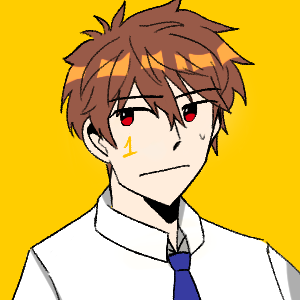