Dmitri adjusts his dorky, but supposedly fashionable, tortoiseshell glasses, grimacing at his reflection. He doesn’t feel ready to teach anyone anything, let alone a bunch of spoiled young princes at one of the States’ most prestigious all boys academy. Hell, he doesn’t even feel like an adult. What happened to being an over-worked undergrad student scrambling to finish ridiculous essays twenty minutes before the deadline? He doesn’t know what his professors at Columbia’s Teacher College were smoking to think it was a good idea to give him a degree, a master’s at that, but they must have been out of their minds because Dmitri is definitely not ready.

“My big girl panties are on, already cutting off my circulation,” he snarks back, shooting Carmen a scathing glare from the mirror before it melts into a jagged grin.

Carmen’s dark red lips stretch wide as she walks closer, her lusciously curved hips swaying in the wake of her stiletto aided steps, and then there is a hand on the top of his head, patting it like he’s five years old instead of nearly twenty-five, using her heels enhanced 6’6” against his shorter height. Dmitri scowls, but it’s only for show. They’ve known each other all his life. Carmen is like an older sister to him, even if he once offered to marry her. He was fourteen and she seemed like the perfect choice to succeed his grandmother as head of the family. Her reply was laughing at him and giving him his first kiss.

Even now he is aware that Carmen would be a better choice than him despite the lack of blood relation, but he’s the heir and he knows his duties. He knows that a time will come when his grandmother will step down and he will have to fill her impossibly large shoes. But for now, he can enjoy his life as a high school teacher, passing on his love for books and reading.

“You can still back out, you know,” Carmen says, her dark eyes watchful as she studies him.

“I can do this,” Dmitri says, pushing as much certainty into his tone as he can. “It’s been my dream since I was a kid. I’m not going to give up an opportunity like this just because of my stupid brain.”

“Good, then tell your ‘stupid brain’ to shut the fuck up and get going. Or you’re going to be late on your first day,” Carmen responds, pinching his cheeks, hard.

He bats her hands away and looks into his reflected pale gray eyes, willing himself to shake off his idiocy. He gives himself a tight nod then straightens his starched collar and turns away from the mirror. He can do this. Carmen hums and pats his shoulder, her dark red lips stretched wide. It’s her way to say, “Good luck.”

He refuses the offered car with a shake of his head when he sees Bree hovering by the elevator. She rolls her large, deceptively innocent eyes at him when he tells her that no one drives in the city. “Yeah, that’s why there is always traffic.”

“Another reason not to take the car.”

“Oh shut up.” She swats at him, her fist hiding strength her willowy body belies, but he manages to evade her the last moment and winks at her just as the elevator doors open. “If you kill the brats, just call. I’ll wait with the trunk open.”

Dmitri rolls his own eyes at that. He’s sure all his new students are little gentlemen in training. Spoiled beyond belief, but brimming propriety and eager to please their usually absent parents. Still, he smiles at Bree’s strange sense of encouragement and kisses her on the forehead, huffing a choked laugh when she drives her elbow into his stomach.

“Shoo, Young Master. Teach them rich brats some manners.” Her grin is sharp, near feral, and for a second Dmitri allows his doubts to flood his mind once again.

No, she is just teasing him.

Edison Academy is a prestigious all boy’s school for the heirs and sons of important people. So, his students should all be hard-working and polite and maybe even cute in a way. They will love him and he will do his best to further their knowledge and make them well-read and even more eloquent than they already are.

Chewing on his lip he swipes his card at the subway gate, following the mass of people onto the platform, minding his own business. That’s the beauty of New York. No one cares about anyone. No one spares other people a second glance. Which makes people watching really easy if done right. And as an experienced hunter, Dmitri knows perfectly well how it is done right.

He occupies his mind by analyzing people around him, taking note of little things others would ignore. It’s a good way to divert his attention from going around in circles over how his first day would go. It doesn’t matter that he got the chance to give lectures to college freshmen before. Those chances were few and far between because his professor preferred doing his own work and only left grading to his TA. And his summer internships were always with elementary schools and kindergartens, never with the age group he was about to work with.

He shakes his head, snorting to himself. So much for people watching.

It takes about twenty minutes to reach his stop, and then another ten-minute walk across the Robert F. Kennedy Bridge and by a gorgeously maintained park before he reaches the iron-wrought gate of the Academy. It’s interesting to see all the expensive cars lined up, dropping off the non-boarders. Spending most of his high school years in Moscow and St. Petersburg, where schools are strict, especially for the elite, this amount of coddling seems unnecessary to him. Then again, he thinks, the elite always has to find a way to show off their power. And their children couldn’t be excluded from the rule it seems.

Walking down the paved sidewalk, he wants to admire the grand glass and steel building that oozes a hyper-modern air and actually is horribly ugly. He has no idea who thought that some extravagant shopping mall lookalike thing would serve well as a high school, especially in the middle of a park with no other tall buildings around, but whoever it was obviously had no taste or sense of beauty at all. He sees groups of young men walking in groups ahead of him. They look happy and most of them have wide smiles on their lips, some of them laughing or horsing around with their friends. Their uniform is clean-cut and nothing like the building; dark maroon blazer with white, starched shirts and dark gray ties to match the pressed trousers. The shoes are expensive leather, polished and most probably Italian.

Dmitri hums admiringly and adjusts his glasses before he walks through the front door. 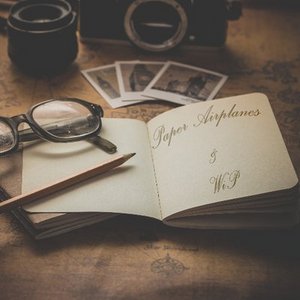 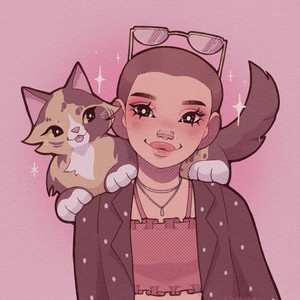 Aw Dmitri I get the feeling you’ll be in for a surprise with your new students... 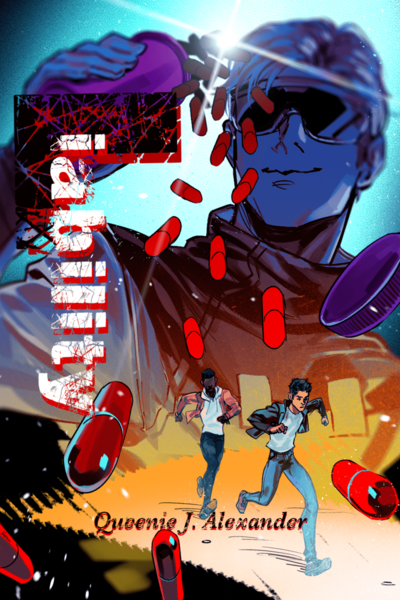 In the eyes of the public, Rhys Martinez is the darling boy of the governor of New York, who has an angelic smile and charming wit. The people of New York and the media adore him, girls and boys (as well as some men and women) are desperate for even just a second glance from him.

Reality is a fickle goddess, however. Because Rhys is neither sweet nor caring, he doesn't give a single fuck about people in general unless they are his grandfather or his best friend. He fits right in at Edison Academy's worst class despite never being participating in the havoc his classmates tend to wreak. But he never discourages the sick games either because he doesn't care. Not after what happened the previous year.

He is ready to sit back and watch as his classmates do their worst to traumatize and torture whatever poor soul they get as their new homeroom and Literature teacher. And upon seeing the pathetic, weak kid that barely looks older than them in his preppy clothes and huge glasses, he knows that there is no chance that Dmitri Armand would last more than a week under the Black Sheep's tender care. 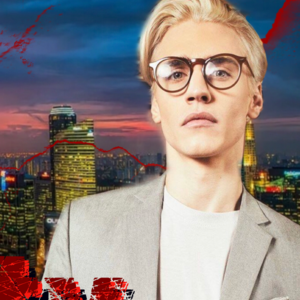