Hopefully, I don’t look like a supervillain. Miko flounced her hair. Her hair was cut short, dyed brown. It was a far cry from the flowing, sleek raven-black tresses she used to have. She’d left her makeup abandoned; cherry-red lipstick, darker-than-her-soul mascara. Without them…she was just a twenty-something girl with some splotchy skin and brown eyes—definitely not a supervillain. Hopefully.

This was what the internet had told her was a “normal” look and she’d followed it best she could. Miko slipped her hands inside her hoodie, straightening her shoulders. Okay. First day in a new apartment. First day. I’ll do great. Eventually, I’ll find a job, go to school, cook meals...just like a normal person. It’s not scary at all.

Miko breathed out, looking around the small room. Her new apartment was almost completely bare. Only three cardboard boxes she'd brought with her, the bed, stove, and a refrigerator. That was it.

So much of who you were was wrapped up in things. She could remember the expensive mahogany furniture she used to ow…everything she'd once had been sleek and dark and heavy, and the glide of her fingers across their polished surfaces had felt bitter.

And now, the girl looked around her apartment. It felt bigger than it should with nothing to clutter it up. Like a fresh, crisp page…perfect for a new beginning. Miko crossed her arms, holding them close as the light spilled across the floor. But…m-maybe it was less like a book’s fresh first page, and more like rottenness eating away a log—hollowing it out from the inside.

Maybe this room wasn’t something that she could fill with her life. And instead, it would strip away at what she had brought, eat away at the edges of her being till it found the empty void inside her.

She pushed that thought away, focusing on what she needed to do. Dinner would be soon, and she needed food. Food meant shopping, and shopping meant people. Awful.

Be calm. Miko summoned up her inmost resolve, the same one that had gotten her through the Higgs Carnival Disaster of five years ago. If she could hobble out of a fiery rainstorm of stuffed animals on a broken ankle, she could manage a single shopping trip.

Just be a normal person. Miko slipped on her shoes. She didn’t have her supersuit, designed to amplify her powers. Knives, guns...she’d chosen not to wear any of them. Just a black hoodies and sweatpants. She felt so small, so…defenseless, but maybe she would get used to it.

Startled, Miko spun towards the sound, already bringing up her fists. Move your leg back, make your stance secure—too late, she realized that the short, balding man staring at her was…most likely…her neighbor…

In an instant, the threatening glare she’d leveled at him crumbled—just like her will to live.

“H-hi,” Miko felt the heat in her hands—hot enough to leave a nasty burn if she punched someone—rush up her arms, her neck, and straight into her face.

Even though her cheeks were burning apple-red, and she had automatically slipped into a fighting stance upon hearing him, the man didn’t seem perturbed at all. Maybe he hadn’t even noticed? Or was preparing to fight upon greeting normal even for civilians, and not just villains?

“So you’ve just moved in? I thought it would be empty for longer. My name is Ari!” The man looked like a jolly uncle, always ready with a smile, and a joke. He held out a friendly hand. “Nice to meet you, neighbor!”

Miko stared at his offered hand. Should I take it? what if it’s a trap, what if I burn him with my touch? I’m scared, I don’t want to—

The man slowly dropped his hand, his smile slowly fading. “Hey—do I know you from somewhere?”

“U-um…no, I don’t think so,” Oh no. Removing the makeup must’ve not been enough, Miko felt the heat in her cheeks melt away, leaving her cold. I don’t want to move away again, I just moved in today…

“I’m sure I’ve seen you somewhere before,” the neighbor cocked his head, staring at her even more intently.

Miko Baudelaire (a.k.a Kinetic) has never run from a battle in her entire life. Even when the odds were stacked against her, even when her opponents were overwhelmingly powerful, she had trusted in herself and her powers to overcome it all.

“I have to go! Nice to meet you!” Miko snapped out quickly, her heart beating so fast she thought it was going to  explode. Under that too-close scrutiny, she had to stop herself from almost sprinting away. That would be too embarrassing.

“Okay! Nice to meet you!” the man’s voice echoed behind her.

As soon as she got out of the apartment building, Miko’s pace slowed. She sighed, starting to take her surroundings in. The leaves were just starting to show veins of gold, and the city seemed almost asleep in the autumn afternoon.

Miko puffed out her cheeks, sighing. I can’t believe I ran away like that…things were so much easier when I was a villain. She stared longingly at the dress in the shop windows. All I had to do was threaten people and shout…the rules were simple.

Hmph, she slapped her cheeks lightly, giving them a rush of heat. I can’t think like that. I want a new life, a simple one. Just me in a little apartment. I won’t let anyone get involved, no matter how friendly they are.

She ignored the glittery black dresses that were so similar to her old taste, and strolled down to the streets. The grocery stores were open, and only a few people were around. Never again. I’ll never let people into my life again, not after what happened... I have to rely on myself alone from now on

She picked up some rough carrots, rice noodles, and fish…and some blueberry black tea to give to the neighbor. Hopefully, the gift would keep him from thinking she was strange, and free her from any neighborly obligations in the future.

Miko went back home to the little apartment on the third floor. Rather than risk talking to the friendly man again-I never caught his name-she dropped the tea in front of his door. Hopefully he would figure out it was her.

She cooked dinner and watched tv on her phone. Just a few silly reality shows that barely held her concentration.

Miko needed something to look at though.

As the evening drew near, the ex-villain had to ignore the restlessness coming over her. After all, the nights were when she used to work the most. Miko could already think of a few schemes she could easily pull…that grocery store had so many security flaws it would be a cinch to rob it…she shook her head, scattering the thoughts.

Tonight, she just wanted to get used to her new home. It was smaller than she was used to. But that was good. She wanted a small life. Wanted to be able to fit everything that was her inside four beige walls and nothing more.

Everything is going to be okay, Miko thought as she snuggled into bed. The sheets were cold, and she rubbed her feet together. She pressed her fingertips together, concentrating. She could feel her body temperature rising..one degree..two…three… After a few seconds she stopped. By this point, the blankets a comfortable ,toasty temperature. Ahhh. she relaxed, prepared to fall asleep in her cocoon of warmth.

A man’s scream pierced through the thin walls of her apartment, making Miko’s eyes open sleepily.

Oh no… she let her face fall into the pillow. Not again. 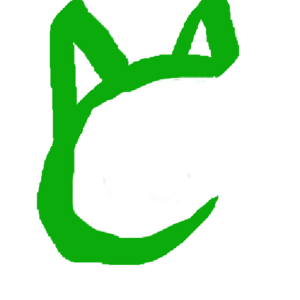 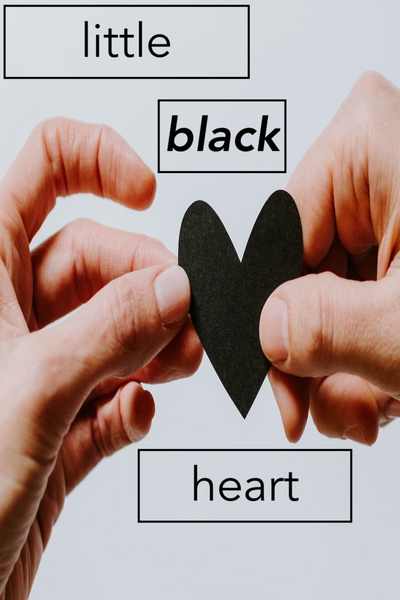 Miko Baudelaire just wants a simple life after quitting her previous occupation--as the supervillainess Kinetic. After her past, she never wants to rely on another person again, and the tiny apartment on the third floor suits her perfectly.

It isn't that easy to have a life without trusting anyone else...especially if you have a past trying to catch up to you. But if anyone could hide their secrets behind burnt tea and too-warm hands, Miko thinks it would be her.
Subscribe 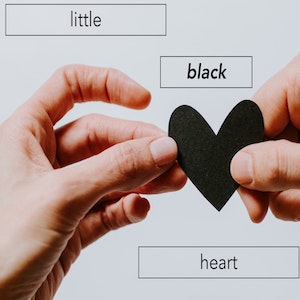