It’s been a few hours since Zack and I have left the house. We’ve been singing along to songs (and carols since it is December and that means Christmas) and switching seats every two hours or so, so one can drive and the other rests, as it is one very long drive to my mother’s place. There is this one song that we sing. We call it our song, though many other people would too, and it goes like this-

You are my sunshine

You make me happy, when skies are grey

You’ll never know dear, how much I love you

You have probably heard it already. Every mother has sang it to her kid at least once when they were a baby. I know my mom did, and so did Zack’s mom. Although she isn't the best parent to Zack, when he was little she loved him very much. But she stopped loving him all of a sudden. I think it’s when he told her that he’s gay or when he said he had a boyfriend (aka me). Who knows really. She would do awful things to Zack on a daily basis. Awful, awful things.

“You hungry? We can stop at the next gas station and get something?”

“No, it’s alright. Thank you though,” I say, closing my eyes. “But I am getting tired.”

“Then sleep you idiot.”

It’s nothing serious I’m worried about. Just how things are going to be at mom's place. I haven't talked to her in a really long time. You know, sorting out my stuff for senior year at college. All that jazz.

Anyway, mom could be dying and I wouldn’t know. She doesnt have a phone, which is dumb. And she doesn’t mail any letters (don’t know why though.) But the real question is, who doesn't have a phone in the year 2020. Oh! That's what I could get her for Christmas. It will take some time for her to understand what she’s doing but we’ll get there. Eventually.

As Zack sings the song, I start to fall asleep slowly. Forgetting about all my worries and problems. Just listening to the calm, soothingness of his voice and thinking about the good times we’ve had. And within a few hours something could change mine and Zacks lives. Forever maybe. If not careful. Mom said to always cherish the people you love as they could be gone in a second and you wouldn’t know. But I never understood how that truly felt until someone so dear to me, may leave me in just a few hours. When no one suspects it. When everything seems just too perfect. 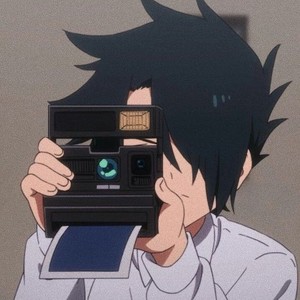 Hi! I'm honestly not expecting anyone to read my stories but if you are reading this, hello! I wanna say thank you.
But I am Milk and this is my first novel I've shared with anyone else other than my friends. And because of that I hope you enjoy this novel. I hopefully should be uploading every Friday week around 7pm GBT, so expect new uploads then

But I should go now. Bye! 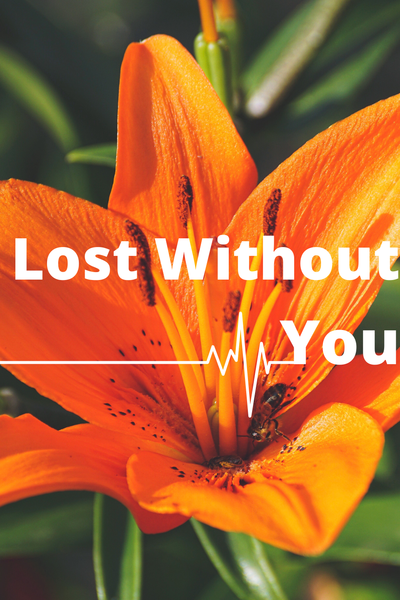 You'll be going on a journey of emotions with Jamie as he goes through the death of his boyfriend. Abuse that Zack had to go through. A reconnection with an old friend but he has changed, in a good way and new friendships being made along the way.

Jamie Maris, a bisexual male, fell in love with Zack Allison, the gay theater kid. Skip between present time and some past memories and different perspectives of people.

How will Jamie coop with the loss of his boyfriend? Will he be in denial forever or will he accept it and move on?

You will just have to read to find out! 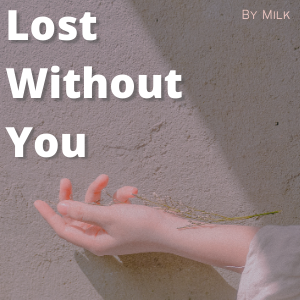