Love is good: The plebeian princess

At school I was harassed for being poor and also for my extremely pale skin tone.

It was known as the "Gasparin." Yes, in my living room idiots were not in short supply. They always used to do as if they had seen a ghost when they entered the door in the morning. I would have liked to be a real ghost and pull their legs when they were about to sleep.

I am studying my first year on average.

I don't have many friends, maybe none. Although I don't feel alone. And every time I start to feel something empty, I simply have to turn on my mp3 player; So loneliness is no longer a problem.

A bully on duty had kicked Badda's pen, when solving math exercises, it went to the feet of Eun Min, the new boy; It is he who picks it up and kindly returns it to its owner.

Have Here is what you were looking for, Badda-chan. He extends the pencil with a huge smile on his face. The girl joins him. The girls around were more than angry, for he had never done any of them a favor.

—"Badda ... chan?" Don't tell me chan, I'm not a brat. —He rumbled through his teeth, frowning. I was inhibited by the teasing of the boys who also heard that nickname. Meanwhile, she took almost sharply the pencil that Eun Min held—.

"I'm sorry, Ba-dda, hehehe." Eun Min snorted unchanged, with the same kindness that made her companions scream with excitement.

-What a fool. Bada turned back to his notebook.

What's wrong with this dwarf?

Physical education was the most hated course by Badda. One of those days, in the sports hall, she was in a corner quite comfortable listening to pop music, but then ...

"Looks like we'll have to make Badda-chan team!" - Said a very lively little voice with an affable face that contrasted with that of few friends, of his companion. It was Eun Min, again.

One day, the rumor spread in the first-year classroom that Eun Min was adopted and his true parents had abandoned him when he was just a baby.

But Badda, who couldn't stand such a scene, came out in his defense, automatically erasing Eun Min's sad smile, about to burst into tears.

Eun Min blinked in disbelief, he couldn't believe that someone came out in his defense, but much less that it turned out to be Badda. He looked at her perplexed, she seemed not to fit in with his indignation. He even had red cheeks of helplessness and anger. And he felt some heat in his cheeks himself, suddenly his heart was racing. He had never felt this way before. What happened to him? However, he did not take off his greenish and crystalline eyes from her, he was fascinated.

—When you helped me… I thought: she is really great.

Eun Min had intercepted Badda in the hallway in thanks for the earlier. He let the words out, like a river, by his soft and beautiful lips. His voice carried a sweeter note than usual, despite not smiling.

"Oh, well, it's the first time they tell me great, I know I am but ... Haha, thanks." "And Badda composed the first smile he had seen." Was beautiful-.

"W-you're welcome ..." He was like an agonist, stunned in that smile that still didn't fade away.

As is ... Little Eun Min had met his first love.

It was our last month of school in the first year and I still hadn't confessed to Badda what I felt for her.

I volunteered to accompany her in her painting practice that day on the roof of the school. Badda's favorite place and where we used to have lunch together from time to time.

He wore a nice pin. I couldn't help blushing. She looked so adorable.

-Cast? He pointed his gaze at the cat pin.

"My mom bought it for me, I don't use it because I want to." Badda snapped.

"Ahaha, but he looks cute on you." Eun Min insisted, composing a more shy expression than anything else.

—Agggh! Just shut up I want to concentrate! A slight blush had covered her cheeks, which, without noticing, kept painting.

Just now as before, when I reviewed the school album I wonder with the same nostalgia where she will be, what will she be doing, if she ever thought about our childhood memories again...

It is impossible not to ask me these questions, on one more occasion I have missed it.

—Badda, are you happy? He brushed his finger over the photograph of the girl with a blue bow and face of having a hedgehog in his throat. 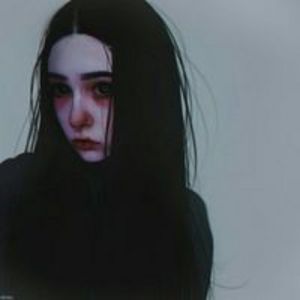 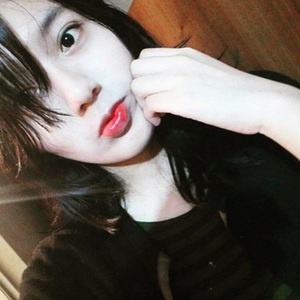 Love is good: The plebeian princess

Seo Badda was the first love of Go Eun Min, a very popular boy who causes ovation in his school thanks to his beautiful appearance.
Despite having desired it, he failed to confess his feelings for a sudden news that would occur only a few days before the end of the year ceremony.
Seven years later Eun Min becomes a famous singer known as JiN. In spite of everything, he continues without forgetting his past and Badda altogether, until a common day of work comes to his studio a new assistant who introduces himself as Badda. What kind of luck will I bring fate to both of us?
Subscribe 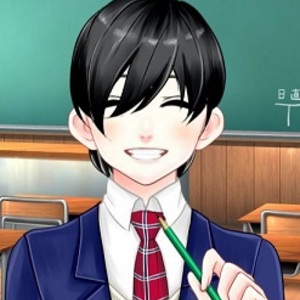